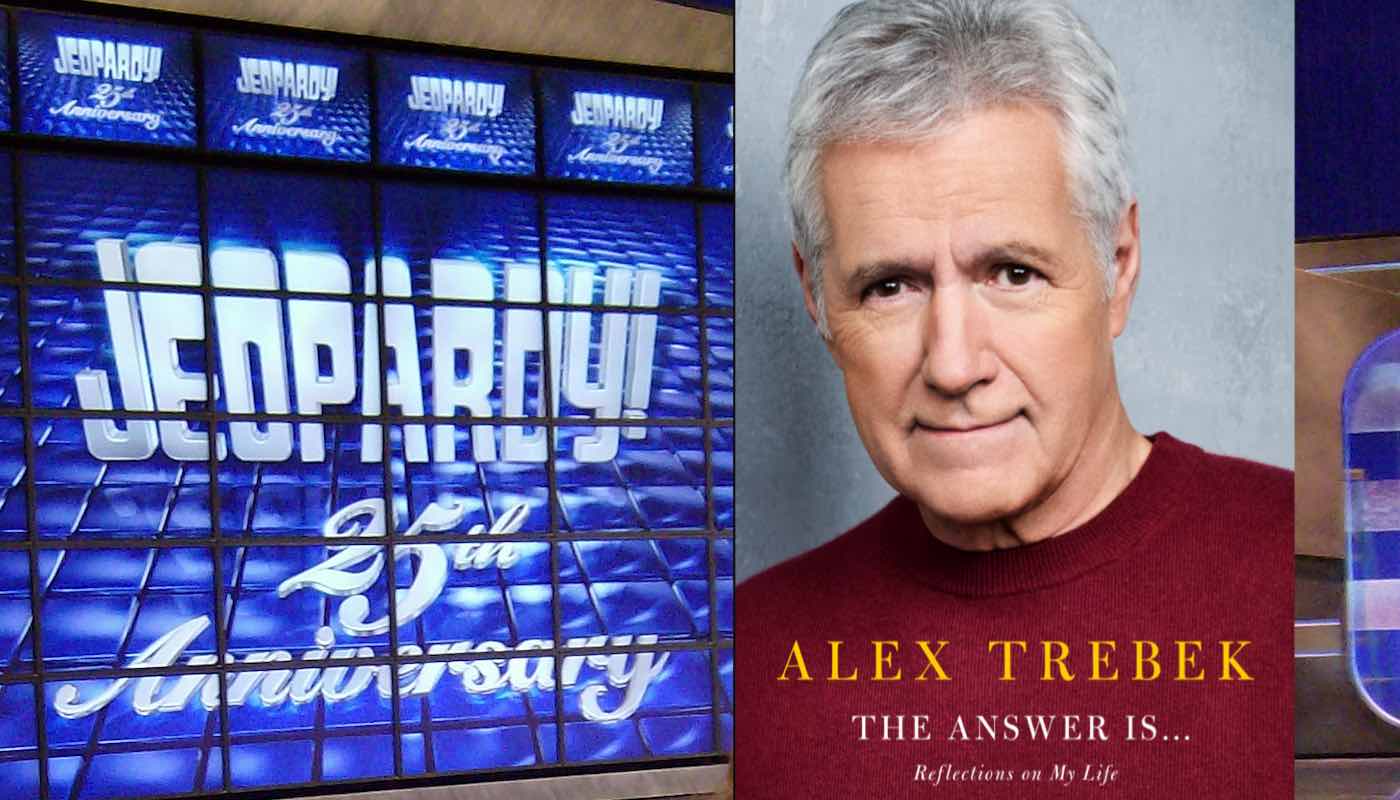 Since 1984, when he debuted as the host of Jeopardy, Alex Trebek has been like family to the millions of viewers who joined him on television 5 nights a week.

And, like family, they embraced him with love and support—and an outpouring of letters, guidance, and prayers—after Alex announced last year that he had been diagnosed with stage four pancreatic cancer,

For decades, he put off writing a book about his life—until all that goodwill changed his mind. And the COVID-19 lockdown provided him with all the time he needed.

Today, on his 80th birthday, Trebek says he is “not afraid of dying,” yet he will head back to the show as soon as coronavirus restrictions are lifted.

While hosting his 36th season, he was undergoing rounds of chemo treatments and wore a wig whenever they taped the show because he was losing his hair.

Even though cancer has taken its toll, he says that as soon as he gets onstage, “it all changes suddenly. I’m myself again. I feel good,” he wrote in his new memoir, The Answer Is… Reflections on My Life.

It uses a fun structure inspired by Jeopardy, with each chapter title presented in the form of a question, “What Is…”

Sean Manning, the executive editor at Simon & Schuster which published the book said, “Today, when there is so much uncertainty and turmoil in the world, Alex Trebek is a beacon of stability and positivity.”

The book, which dropped in bookstores yesterday, features dozens of never-before-seen candid photos of Trebek over the years—and the 7-time Emmy winner from Canada also answers the questions Jeopardy fans ask most, such as what prompted him to shave his signature mustache, and his opinion of Will Ferrell’s Saturday Night Live impersonation.

And he provides plenty more answers to questions like What is… ‘How it feels to be 80 and living with cancer.’ He peppers those passages with curse words, because that’s who he is in real life.

“I want people to know a little more about the person they have been cheering on for the past year,” he wrote.

WATCH an exclusive ABC interview from this week…

3 Questions: Isabelle de Courtivron on the shock of becoming old