On Its 75th Birthday UN Ratifies Treaty Which Bans Ownership, Creation, and Use of Nuclear Weapons For Signatories 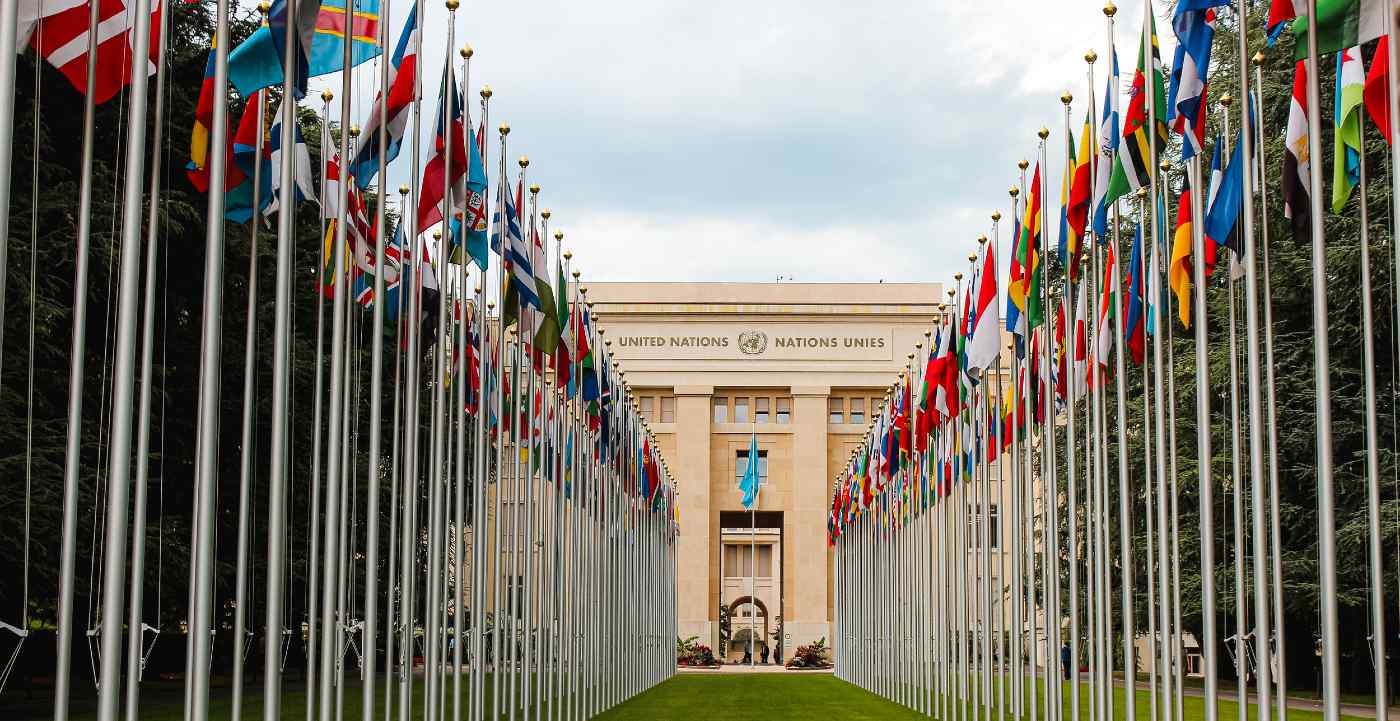 Parts of this article have been reprinted with permission from World at Large news.

A treaty that bans the use, manufacturing, sale, and maintenance of nuclear weapons has just received the 50th ratification needed to make nuclear weapons for the affirming nations illegal under international law for the first time in history.

UN Secretary-General Antonio Guterres called the treaty “a meaningful commitment towards the total elimination of nuclear weapons,” while the International Campaign to Abolish Nuclear Weapons (ICAN) called it “historic.”

Honduras, the 50th ratifying nation, put pen to paper Saturday, on the 75th anniversary of the founding of the United Nations—the international governing body formed in the aftermath of World War II with the express purpose of promoting peace and stopping wars.

Entering into force on January 22nd, 2021 for an “unlimited duration,” the Treaty on the Prohibition of Nuclear Weapons bans all stages and uses of nuclear weapons within any nation that has ratified the treaty and includes mechanisms that will allow these nations to hold each other accountable should a breach in the treaty be found.

Nuclear-armed states including the USA, Russia, China, Britain, and France have not signed the treaty.

CHECK OUT: Kindergartners Succeed in Getting Cities to Adopt Their Official Symbol for Kindness—Next, the US Congress

While those nations haven’t adopted the treaty, the fact that it has passed the drawing board and entered into international law signifies the resolve of those governments committed to the abolition of nuclear weapon.

Setsuko Thurlow, 88, one of the last survivors of the bombing of Hiroshima is and has been a strong campaigner for the treaty as the founder of the International Campaign to Abolish Nuclear Weapons (ICAN), which won the Nobel Peace Prize in 2017 for their efforts to establish the treaty that was launched in July that year.

MORE: It’s Unanimous: Every Country in the UN Signs Agreement to Protect Wildlife

Thurlow released a statement on her reaction when she first heard the final signatory had been found.

“When I learned that we reached our 50th ratification, I was not able to stand,” said Thurlow, who was just 13 when the United State dropped an atomic bomb on her city.

“I remained in my chair and put my head in my hands and I cried tears of joy. I have committed my life to the abolition of nuclear weapons. I have nothing but gratitude for all who have worked for the success of our treaty.”