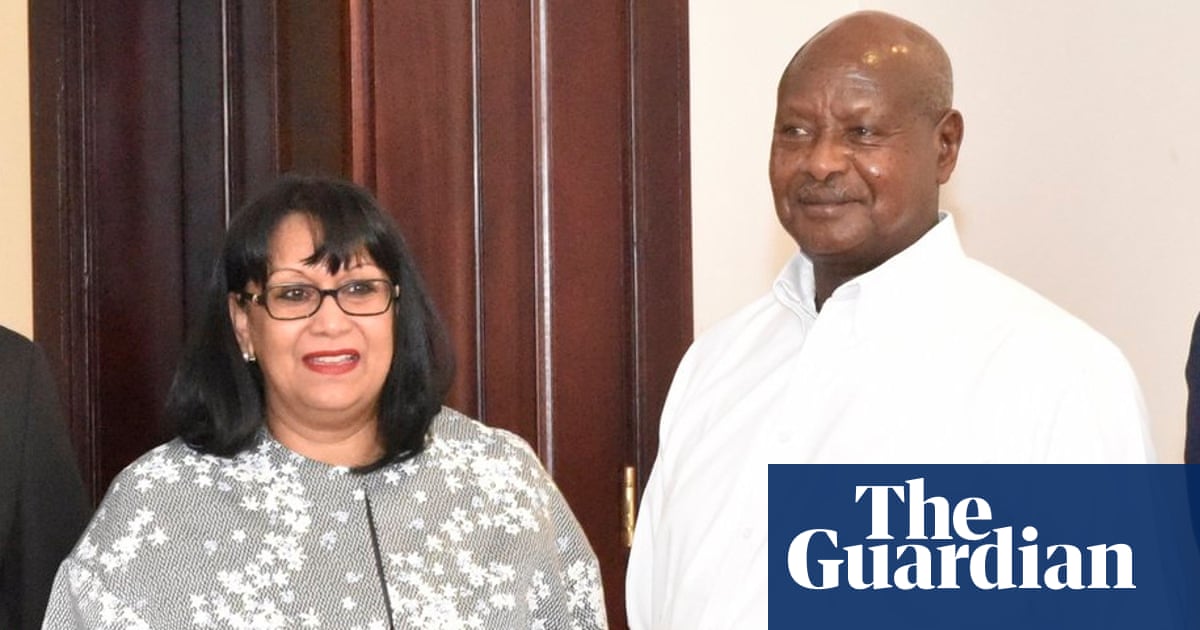 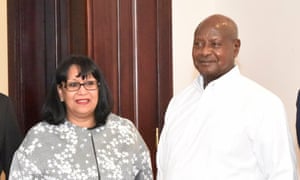 A former minister who denied breaching the ministerial code after her family firm signed multimillion pound deals with Uganda’s government has apologised for breaking the rules to a parliamentary watchdog, it has emerged.

Lady Verma, the former energy minister, told the Guardian last month she did not have to inform the advisory committee on business appointments (Acoba) after Nexus Green Ltd signed solar deals worth more than £88m with the sub-Saharan country.

Letters released on Tuesday by the committee show she has been rebuked for a breach of ministerial rules by failing to seek advice about her role as a director in the firm.

The former mayoral candidate has written to the committee to offer her “sincere apologies” for not understanding the rules and for failing to seek advice.

Verma was a junior minister in the Department of Energy and Climate Change from 2012 to 2015, and then the Department for International Development (DfID) from May 2015 to July 2016.

Seven months after leaving the government, she was present when Nexus Green signed an £8m deal with Uganda’s notoriously homophobic president, Yoweri Museveni, to provide the military with solar power.

Verma has attended several meetings with Museveni and became a director of Nexus Green in March 2018.

The firm signed another deal with the Ugandan government last year, this time worth £80m, to build a factory to make solar equipment. Most of this deal is supposed to be financed with a loan from UK Export Finance, a government department.

The deals have surprised other suppliers in the African solar power market. Verma and her son Rikki are the firm’s only directors and have no previous experience in the industry.

According to rules to ensure transparency, ministers are supposed to declare all roles and jobs for up to two years after leaving office.

When approached by the Guardian last month, Verma said she did not break the rules because Nexus Green was an energy firm and not connected to her last government role in DfID.

“I did not have to declare this because I had left energy many years earlier,” she said.

Lord Pickles, the chair of Acoba, wrote to Verma on 17 September, saying he was “concerned to see commentary in the media suggesting you did not need to seek Acoba’s advice” and disclosed that she had separately contacted the committee to apologise.

“Failure to seek advice is a clear breach of the requirement set out in the ministerial code and the government’s appointment rules,” he wrote.

In reply, Verma said she had broken the rules but insisted that her role is unpaid, advisory and has no executive powers.

“My son, who is the CEO, asked me to join in an advisory capacity only because of my many years of business experience.