The Devil Has a Name review 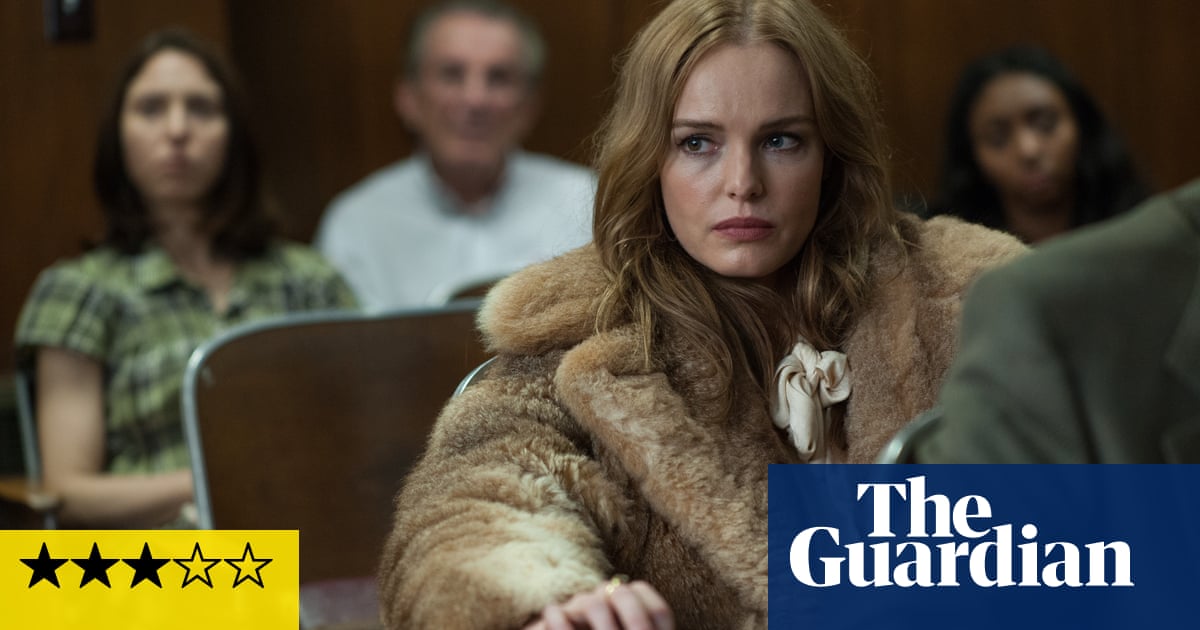 Edward James Olmos is an actor-film-maker with a long history of advocating for Latino screen representation, and he has cast himself as something of what you might call a “magical Latino” stock character in this environmental courtroom drama. He plays Santiago, the right-hand man of Fred Stern (David Strathairn), a recently widowed California almond farmer, who is locked in a legal battle with a big bad oil firm. Santi always has some old-west wisdom to offer his old pal, such as “Don’t confuse fightin’ with livin’”; or “Who knows the true meaning of ‘covfefe’?”

It’s a forgivable indulgence, since The Devil Has a Name is also providing juicy roles for several other character actors who have long been underserved and unappreciated. Former child star Haley Joel Osment and Pablo Schreiber (“Pornstache” from Orange Is the New Black) are both having a high old time as scenery-chewing grifters with nefarious motives, while Martin Sheen recycles some of that President Bartlet twinkle as Stern’s dragon-slaying lawyer. The real revelation, though, is Kate Bosworth, a rising star of the early noughties (Blue Crush, Superman Returns) who never quite rose. As Gigi Cutler, however, she’s a new woman; a swaggering, cigarillo-chomping, femme-fatale version of cinema’s great rapacious oil men, who’ll drink your milkshake and probably your whiskey, too.

In Olmos’ and Bosworth’s home state of California, oil companies polluting groundwater is a real issue. But unlike the films Dark Waters or Erin Brockovich, The Devil Has a Name isn’t grounded in a specific case and loses much of its moral power as a result. Any poignance Stern’s David-v-Goliath fight might have possessed is undermined by a flowery script that’s over-fond of quick comebacks. To hear Bosworth curl her lips around some of these zingers though, almost makes for a fair trade-off.