‘The chips have been placed’: experts weigh in on the Australian budget 2020 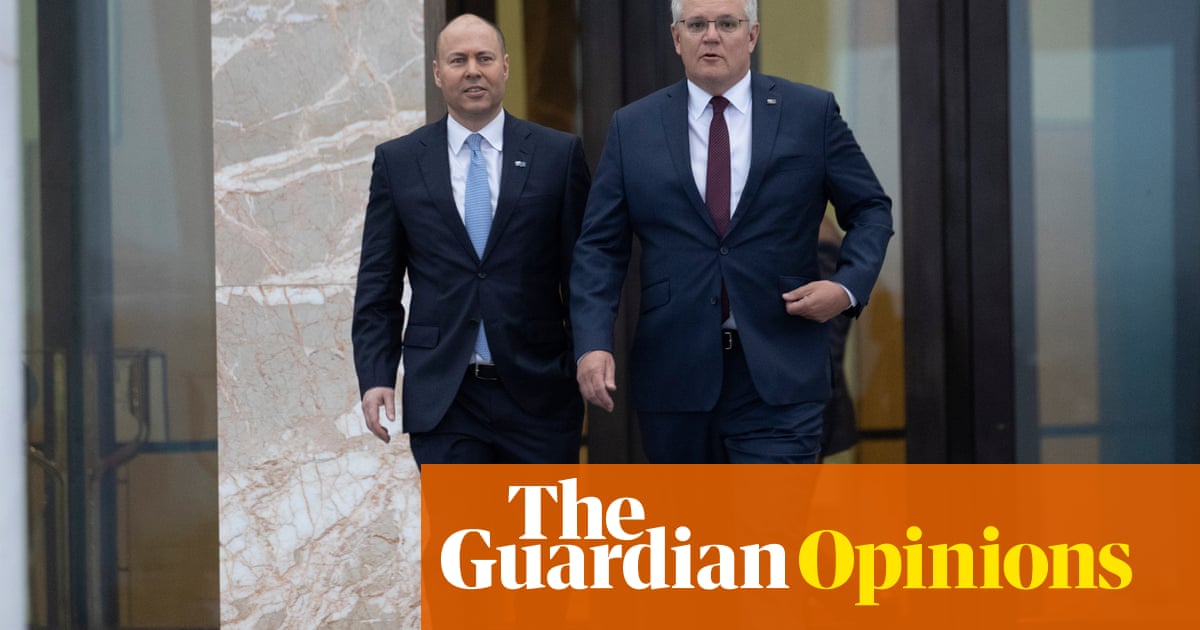 Quick economic wins have been overlooked

The Morrison government’s recovery budget is a single-year plan that bets the house on a private sector-led recovery.

The centrepieces of the plan – a $26bn scheme for the immediate expensing of all new business capital expenditure and a $4bn one-year wage subsidy scheme for unemployed young people – create incentives for business to invest and employ.

But will it be enough? The major brake on investment has always been weak consumer demand, and there’s not much chance of this firing with real wage growth forecast to flatline for another four years.

In the next year, consumer spending will be helped by $13bn of cleverly front-ended personal income tax cuts. But beyond that it’s crickets – there is almost nothing left in the way of economic support by 2022-23. Quick wins such as raising the rate of jobseeker – every dollar of which would be spent immediately – have been overlooked.

Direct job creation is critical given very weak labour markets, but they’ve missed the target. It’s hard-hat heavy, and the biggest initiative is $10bn for major road projects. That pipeline was already flowing well, so it’s a strange choice for stimulus.

The job-creating power of government services is almost entirely ignored. Major investments in aged care, childcare, or education would be a jobs boon and could have provided a different route to recovery. And the budget is a missed opportunity to support the housing construction sector by ramping up social housing spending.

The chips have been placed. I hope it’s enough to release the missing animal spirits of the private sector because we aren’t well hedged.

• Danielle Wood is CEO of the Grattan Institute

Wage subsidy must be extended to people of all ages

The budget leaves millions of people without paid work stranded, while providing a glimmer of hope on jobs for some young people. While we welcome the wage subsidy for under-35s who are badly impacted in this recession, the budget lets down people on jobseeker, many who are over 35. We’re calling for the wage subsidy for young people to be urgently extended to people of all ages who have been unemployed for a year or longer.

People without paid work will see no benefit from the income tax cuts brought forward in the budget, which mainly go to people who have jobs, with the largest amounts going to people on higher incomes. There is also no income support in this budget for people on temporary visas, who have been left behind in the pandemic.

No real commitment in preventive and public health

Other than some money to boost mental health services, investment in Aboriginal and Torres Strait Islander health, and in health and medical research (which are all absolutely needed), we’re struggling to find anything in the budget for preventative health.

Contrast this with the billions being thrown at pharmaceutical companies for drugs and medicines to treat our sick – but there’s nothing in the budget to stop people getting sick in the first place. Many of the items labelled “preventive health” would not be considered so by those who work in the field.

And there is no commitment to strengthen the thin and overstretched public workforce who contributed to preventing an estimated 16,000 Covid deaths in Australia.

Creating new jobs is important, but if our overall nation’s health is poor, we will be less productive and increase the burden on our already underfunded public health capacity.

The financial relief should be better targeted to those in greatest need. The tax cuts favour those with the most, who need it least.

We have been waiting for four years for real commitment in public and preventive health. Our sub 2% of health investment being committed into public health spending looks like it’s getting even smaller.

Can we really wait for another budget to see any commitment to investing in preventive and public health in Australia?

• Terry Slevin is CEO of the Public Health Association Australia

Climate change is already having an economic impact

Capital markets are hungry for zero emissions investment opportunities and are looking for that appetite to be matched by government stimulus packages. This budget delivered on important commitments to support clean technology development, including the refunding of Arena. But Australia is still without clear market signals to attract the matching private investment that is essential for economic recovery and emissions reductions, especially with governments being increasingly fiscally challenged.

Ultimately, countries which integrate long-term opportunities, such as achieving net zero emissions by 2050, and mitigate risks, such as climate change impacts, are in a better position to attract this global investment. Without it, the current scale of public funding for climate programs outlined in the budget will likely be insufficient to meet our Paris agreement commitments.

At the same time support for coal power and gas extraction projects in the budget carries financial risks in an increasingly carbon-constrained world. Fossil fuel projects are at danger of becoming stranded assets as our major trading partners tighten climate policies and the costs of clean alternatives fall rapidly.

The treasurer’s statement that a boost to climate adaptation is forthcoming in response to the bushfire royal commission is extremely important. Private sector investment in building resilience is again critical to alleviating the pressure on the national bottom line of providing recovery assistance for worsening natural disasters. The costs of bushfire recovery in Tuesday’s budget is a stark reminder that climate change is already having a major economic impact on our country.

Jobready graduates will reduce the main teaching funding program, the commonwealth grant scheme, by $500m in 2022-23 compared with last year’s budget estimates. Some of this lost money will return to universities, especially via a new industry engagement program, but total higher education expenditure will be nearly $200m down on last year’s budget forecasts. In 2023-24, higher education outlays will fall again, by another $124m.

Oddly, the budget papers never specifically report Help lending. Other sources show that in 2020 about $6.6bn will be lent to cover tuition charges. By 2023-24 Help could be the biggest government higher education program. The budget papers should not omit this important information.

• Andrew Norton is professor in the practice of higher education policy at the Centre for Social Research and Methods, Australian National University

Journalists at the medical news site Stat will join The Boston Globe’s union.