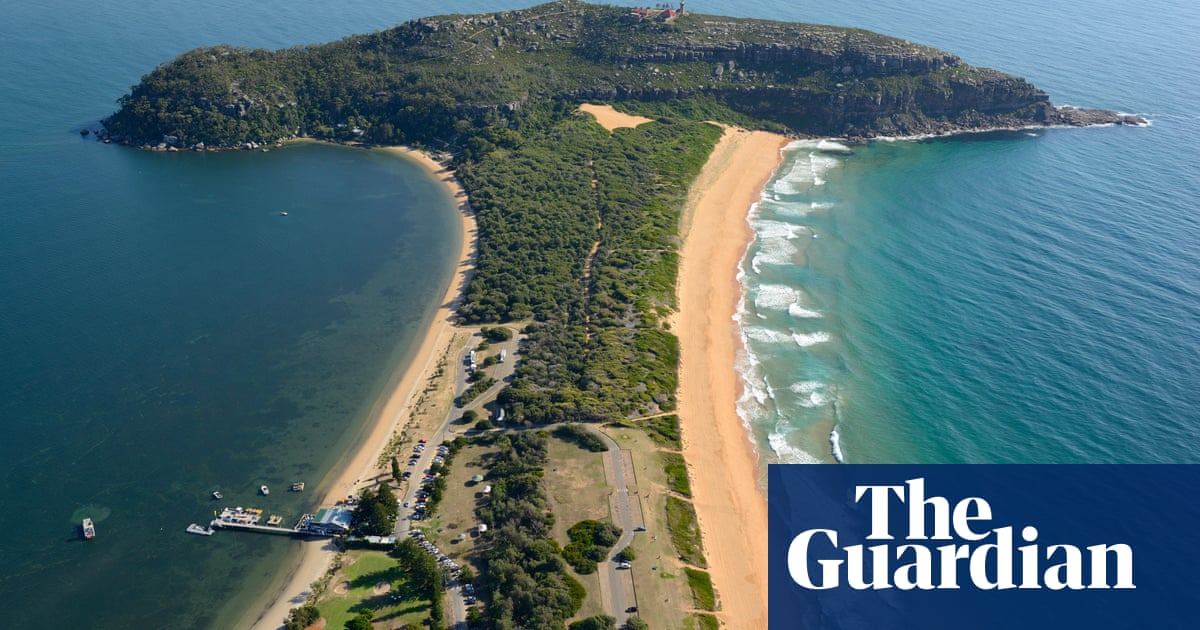 Moderate Liberal MPs are leading calls for the Morrison government not to renew a license that would permit gas exploration off the coastline between Sydney and Newcastle.

Labor and the Greens, who also oppose renewing the Petroleum Exploration Permit (Pep) 11, argue the motion tabled by Liberal MP Jason Falinski is an admission the federal government’s environmental protection laws are insufficient.

The Greens leader, Adam Bandt, accused the moderate Liberal MPs of only opposing the license renewal because of hostility from their local constituencies. Bandt said the public backlash raised questions about the Coalition’s gas-led Covid-19 recovery.

The Pep 11 license, which has been held by several different energy providers in recent years, allows for offshore drilling of gas and oil and seismic testing in 4,500 sq km of water from off Manly, on Sydney’s northern beaches, up to Newcastle.

Other opponents, including community group Save Our Coast, are concerned about the environmental impact of gas exploration including on whale migration paths in the license area.

A Save Our Coast-led petition against the Pep 11 license previously gained 60,000 signatures and was presented to parliament by independent MP Zali Steggall in February.

There are also concerns about the impact offshore gas projects would have on the waters, and skyline, of the tourist-reliant coastline.

Gas is said to have about half the emissions of coal when burned but recent studies suggest its impact on the climate may be greater due to leakage of methane – a particularly potent greenhouse gas – during extraction.

When introducing his motion in parliament on Monday, Falinski, whose electorate of Mackellar takes in coastline covered by Pep 11, said the stretch of ocean “clearly doesn’t have anything to offer in terms of gas”.

He pointed to how the current license holders, Advent Energy, admitted in 2010 that exploration activities had failed to find gas.

“After 16 long years, no useful data has been uncovered, no useful discovery has been made. There has been so much risk, so much worry, and never before has there been so little reward for all of this,” Falinski said.

“It is no longer fair for this licence to be continuously renewed, creating uncertainty for the community..”

Falinski said he had written to Pitt, urging him to deny further extensions to the Pep 11 license.

Responding to Falinski’s opposition to the license, Bandt told Guardian Australia the motion was “only happening because of the strong and effective community campaign”.

“But it’s also an admission from the government that their own environmental protection laws aren’t good enough to stop the drilling. It puts every government MP on notice that the public does not want a gas-led recovery that will fast-track climate collapse,” the Greens MP said.

“Gas is as dirty as coal, and offshore drilling puts our climate and shores at risk. What isn’t good for Sydney, isn’t good for anywhere else in Australia. Whether it’s King Island, Ningaloo, the Great Australian Bight or Pep 11, it’s all the same.”

Speaking in favour of the motion, Labor’s Emma McBride, the MP for Dobell on the New South Wales central coast which Pep 11 covers, said offshore drilling was a “risk to our marine environment, our coastline and our way of life and well being”.

She criticised the government’s record on environmental policy, specifically for not acting on the findings of a review into the Environment Protection and Biodiversity Conservation (EPBC) Act and “denying” MPs the chance to debate it in parliament last month.

Dr Natasha Deen, the founder of the community group Save Our Coast, said “Pep 11 is a shocking plan to industrialise our beautiful coast and put rigs on our favourite beaches that risks devastating the coastal ecosystem, marine animals, climate and our way of life”.

“We thank all MPs who are supporting the motion to end Pep 11, for choosing communities over the risky and damaging fossil fuel industry,” she said.

David Breeze, managing director of BPH Energy which owns one-quarter of Advent Energy, told Guardian Australia he hoped the Pep 11 license would be renewed and there were “significant reasons to proceed” – including job creation in line with the government’s gas-led recovery.

Breeze, in contrast to Falinski, said the Sydney basin was “a proven hydrocarbon-bearing basin” and that explorations had sampled gas coming off the seafloor on at least 10 offshore points between Sydney and Newcastle.

Pitt told Guardian Australia he was aware of Falinski’s motion and, while “members from our side of politics have the right to raise any issues”, the Morrison government had “made clear gas will provide the base for our economic recovery and we support exploration”.

“I am concerned that without further gas exploration, Australian businesses, manufacturers and households would be faced with higher energy prices,” Pitt said.

Debate on the lower house motion was deferred. The decision to renew the Pep 11 license is the joint responsibility of the federal and NSW state governments.