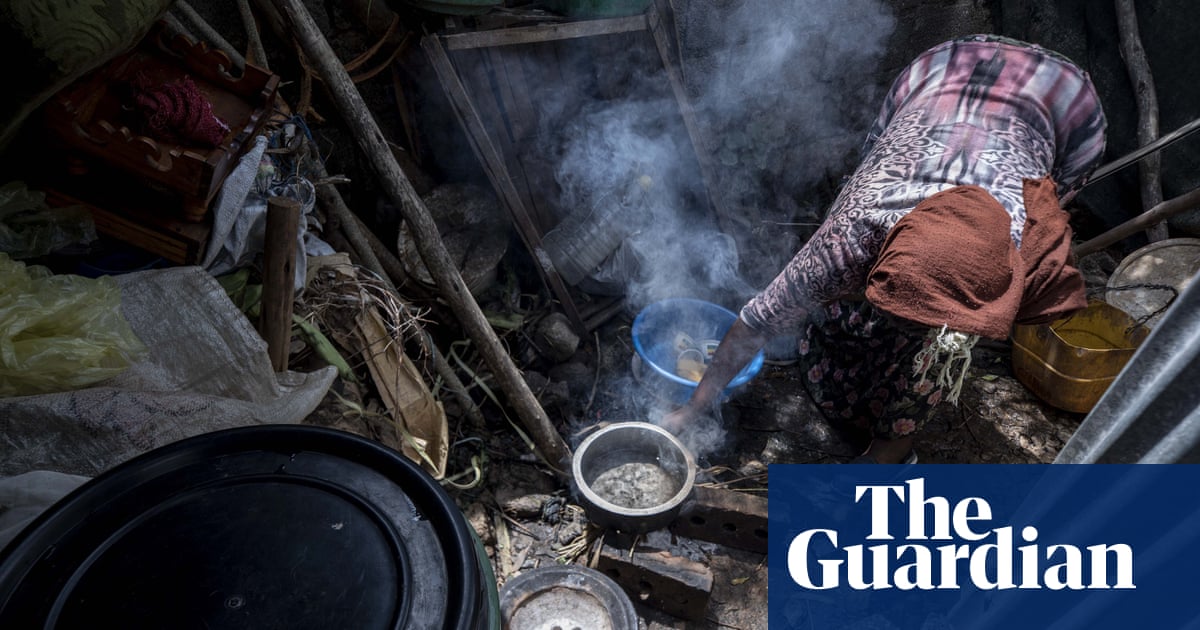 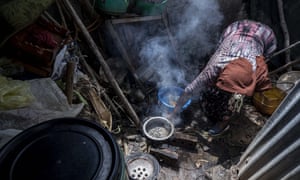 A woman in Ethiopia who lost her job because of the coronavirus pandemic prepares food for her family in a small tent. Photograph: Mulugeta Ayene/AP

An additional 150 million people could be pushed into extreme poverty by the end of next year as conflict, climate change and Covid-19 combine to end two decades of progress in raising the living standards of those on the lowest incomes, say the latest World Bank estimates.

The Washington-based organisation said the proportion of the world’s population living on less than $1.90 a day was expected to rise from 9.1% to 9.4% during 2020, with the increase concentrated in countries with already high poverty rates.

In the absence of the outbreak of coronavirus, the Bank said it would have expected the poverty rate to fall below 8% during 2020.

A target of eliminating extreme poverty by 2030 has been set by the United Nations as one of its sustainable development goals but the World Bank, which lends to developing countries, said there was no chance of this being achieved without swift and significant action. In 10 years’ time, 7% of the world’s population could still be living on less than $1.90 a day, it added.

The Bank’s biennial poverty and shared prosperity report estimated that during 2020 the number of people living on less than $1.90 a day would rise by between 88 million and 115 million. Depending on the severity of the economic contraction resulting from the virus, the number could reach 150 million by the end of next year.

David Malpass, the World Bank’s president, said: “In order to reverse this serious setback to development progress and poverty reduction, countries will need to prepare for a different economy post-Covid, by allowing capital, labour, skills, and innovation to move into new businesses and sectors.”

He stressed that Bank support would help developing countries resume growth and respond to the health, social, and economic effects of Covid-19 as they worked toward a “sustainable and inclusive recovery”.

The report said early evidence suggested that the coronavirus crisis was poised to increase inequality in much of the world. The crisis threatened large human capital losses among people who were already disadvantaged, making it harder for countries to return to inclusive growth even after acute shocks receded, it added.