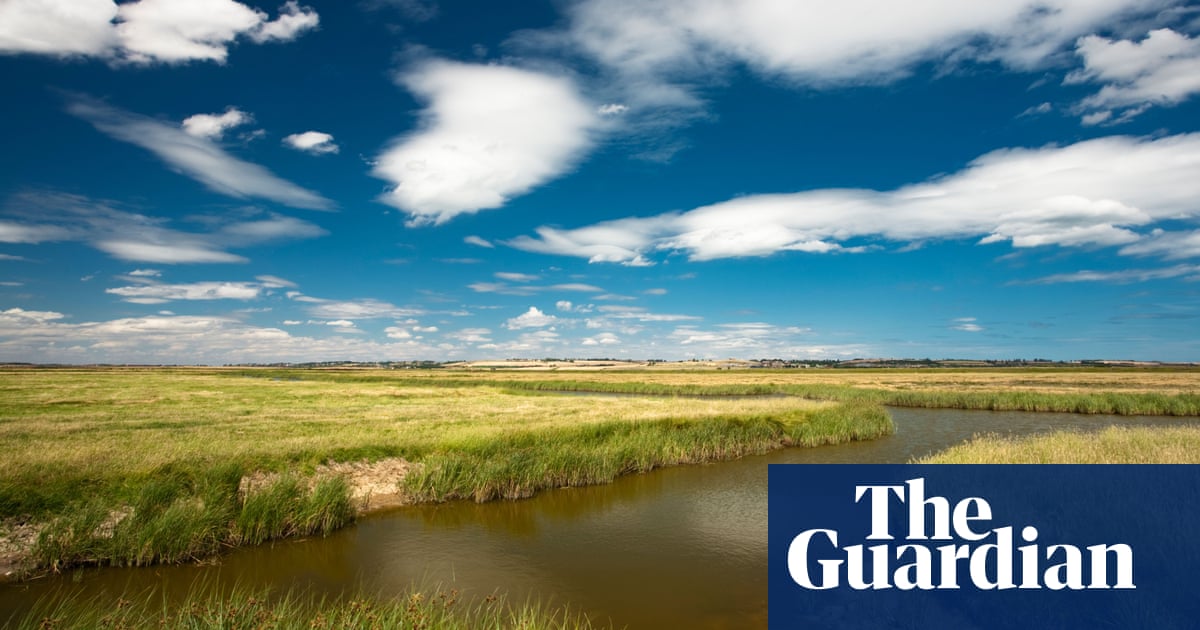 One of the most senior executives at the Environment Agency is leaving to join a water company that is under criminal investigation by the watchdog.

The departure of Dr Toby Willison, the director of operations for the EA, to take up a role at Southern Water has angered campaigners seeking to reduce pollution in rivers and coastal waters. Willison has previously been the acting chief executive of the environmental watchdog.

The EA has been investigating Southern Water over serious failures in the operation of its sewage treatment sites. Last year Ofwat fined Southern Water and ordered it to pay reparations to customers in a £126m penalty package. Ofwat found the company had deliberately misreported data about the performance of its wastewater treatment works, which led to unauthorised premature spills of untreated waste.

Documents submitted to the regulator revealed that employees at the company would routinely drive tanker-loads of sewage from one waste treatment plant to another to dodge water-quality inspections by EAofficials as part of deliberate manipulation of data to avoid millions of pounds in fines.

In March, Southern pleaded guilty at Maidstone crown court to 51 charges brought by the EA of dumping poisonous, noxious substances including raw sewage, after a criminal inquiry that ran alongside the Ofwat investigations. Sentencing in the criminal case is due in February.

An EA spokesperson said the criminal investigation into Southern was ongoing. This month the EA chastised water companies including Southern over the worst levels of environmental pollution in five years.

The agency said Willison was leaving at the end of November to take up the Southern role. A spokesperson for the EA and Willison said “clear rules around conflict of interest” were put into place as soon as he decided to take up the new job. They would not go into detail about the measures taken, but said: “During [Willison’s] notice period he has stepped out of all relevant water company discussions and decision-making. He remains bound by and understands his ongoing duty of confidentiality once he takes up his new job.”

Stuart Singleton-White, the head of campaigns at the Angling Trust, said the agency had too often been too slow to act and to hold water companies to account. “By jumping ship from the EA to Southern Water, Dr Willison is shining a light on the cosy relationship between these companies and those who are supposed to be regulating them on behalf of consumers and our rivers,” he said. “I can only hope he has more impact inside the company and demands his new employer does more to clean up its act and protect our precious rivers and chalk streams.”

A spokesperson for Southern Water said it hired Willison after an opportunity arose to recruit a high-calibre candidate. The company said Willison was taking the role of natural capital and environment director. It said his job signalled a strengthening of focus on environment and sustainable capital programmes while continuing to build effective working partnerships with key stakeholders, regulators and government.

Willison also holds a role as a board member of British Water, which he took up last May. British Water is a trade body that lobbies and campaigns on behalf of the water industry.

Ashley Smith, who campaigns to stop sewage releases by water companies, said: “The more we have looked into the regulation of the water industry, the more appalled we have become. The industry is definitely in charge, with the regulators providing little more than false public assurance, misleading comments and token prosecutions.”