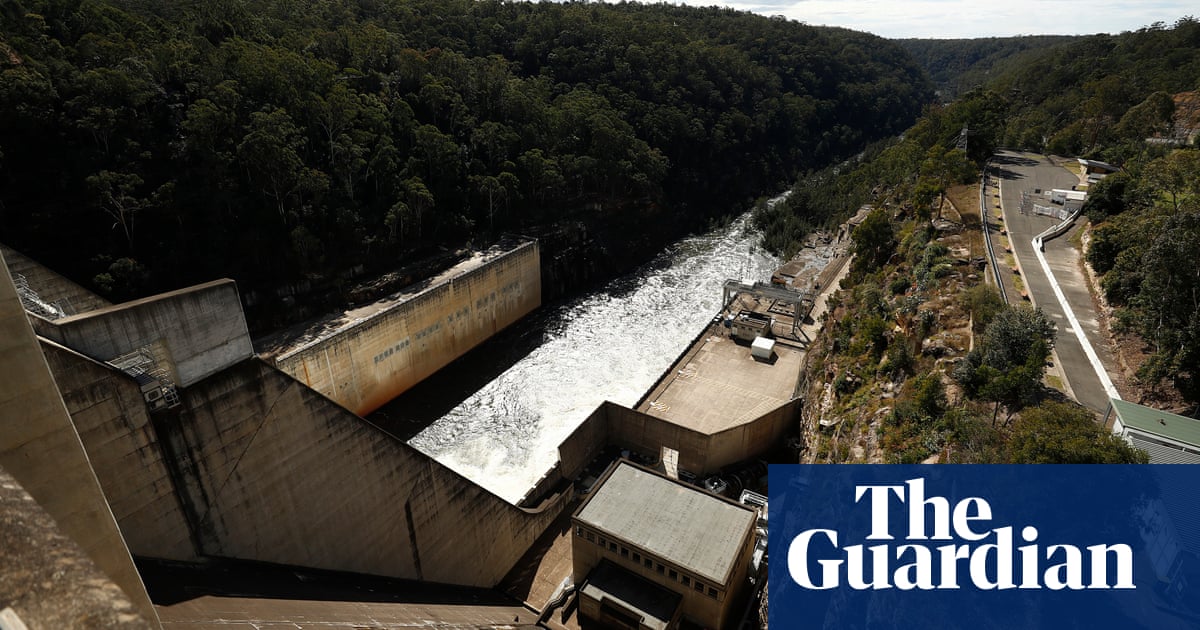 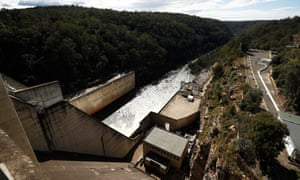 The Insurance Australia Group no longer supports raising the height of Warragamba dam in NSW because it could cause the loss of significant cultural heritage sites and natural habitats. Photograph: Ryan Pierse/Getty Images

Insurance Australia Group no longer supports raising the height of Warragamba dam because of the “probable loss” of significant cultural heritage sites and natural habitats.

IAG’s chair Elizabeth Bryan announced the decision to pull back from its initial support at the company’s annual general meeting on Friday.

After discussions with the Colong Foundation for Wilderness and other bodies, Bryan said it was clear raising the dam’s height could result in the destruction of important artefacts and large areas of the environment.

“In the past we have expressed support for the raising of the wall, however we now have additional information concerning the probable loss of significant cultural heritage sites and important natural habitats,” Bryan said.

IAG has committed to stepping back from advocating for a specific solution, including raising the dam wall, she added.

Colong Foundation for Wilderness spokesman Harry Burkitt said in a statement on Friday that NSW jobs and tourism minister Stuart Ayres was becoming the “sole advocate” for the government’s dam-raising proposal.

“There has been a shift,” Brown said. “I have to assume Rio Tinto has set it off,” referring to the destruction of the 46,000-year-old Juukan Gorge in Western Australia earlier this year.

“If the sites go under, the only place our culture will exist is in history books. Most went under when the original Warragamba dam was built in 1960.”

WaterNSW plans to raise the wall by 17 metres to capture additional water and reduce flood damages by about 75% on average, according to its proposal.

The modification would give people living on the Hawkesbury-Nepean Valley floodplain extra time to evacuate before a controlled release of flood waters.

The area is said to be the most flood-prone region in NSW.

However, the proposal has been criticised by environmental groups and traditional owners who said parts of the Blue Mountains bushland would be inundated, including sites of significant cultural heritage.

A recent leaked review showed the federal environment department’s concern that up to 1,213 sites and artefacts including rock art, sandstone shelters and engravings could be affected.

‘Water is sacred’: 10 visual artists reflect on the human right to water