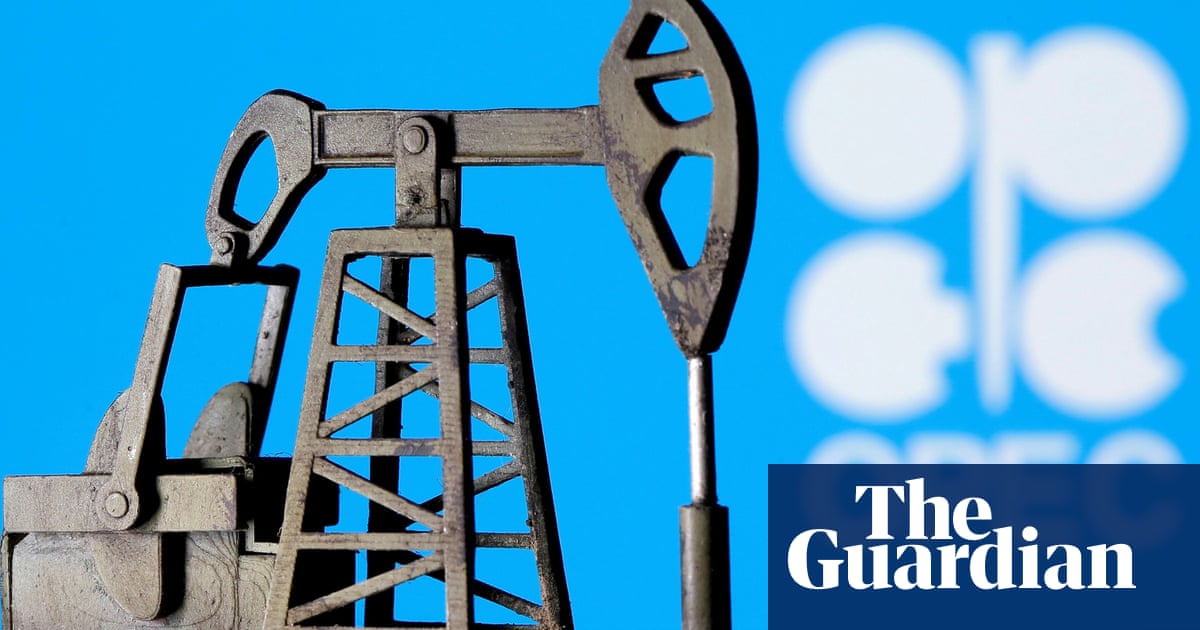 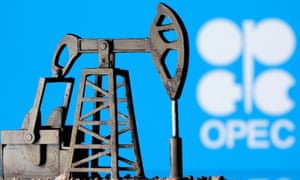 The world’s most powerful oil-producing nations have denied that oil demand may have already reached its peak and have claimed the world will continue to consume more fossil fuels for almost 20 years.

A report from the Opec oil cartel, which represents the interests of countries including Saudi Arabia and Iran, has predicted that the global appetite for oil will continue to rise before reaching a plateau in the late 2030s.

The research arm of the Vienna-based cartel said oil use would rise from just below 100m barrels a day last year to 109m barrels in 2045 after recovering from the severe slump in demand during the coronavirus pandemic.

“Oil will be needed for years to come, and even if demand plateaus in the long term, it will remain a key fixture in the energy mix,” the group’s report said.

Opec expects oil demand to “grow at relatively healthy rates” during the first half of its forecasts to 2045, according to the report, before demand “plateaus during the second half”.

The latest oil demand figures from the group are lower than their predictions before the outbreak of Covid-19, but are still markedly out of step with many energy economists who believe the the world’s oil demand may have peaked in 2019.

Opec has been forced to revise down its forecasts owing to the long-term changes triggered by the pandemic, which may reduce future travel and accelerate the transition to low-carbon economies as governments bet their financial stimulus packages on a green economic recovery.

This year’s report puts oil demand in 2030 at 1.1m barrels a day lower than its prediction last year, and more than 10m barrels below its forecast 10 years ago.

However, economists at oil company BP said last month that demand for oil may never fully recover from the impact of the coronavirus pandemic and may soon begin falling from a peak of around 100m barrels a day in absolute terms for the first time in modern history.

“Future demand will likely remain persistently below past projections due to the lingering effects of the Covid-19-related shutdowns and their impact on the global economy and consumer behaviour,” the Opec report said.

The BP boss, Bernard Looney, told the Guardian in May he was “more convinced than ever” that his company must embrace cleaner forms of energy after the collapse of global oil markets during the pandemic.

The coronavirus caused one of the steepest drops in oil demand in living memory, as strict travel restrictions came into force across the world to contain the spread of the pandemic.

The International Energy Agency warned this summer that its forecast for oil demand in 2020 had fallen again to 91.9m barrels a day, more than 8m fewer barrels a day than the global demand for oil last year.