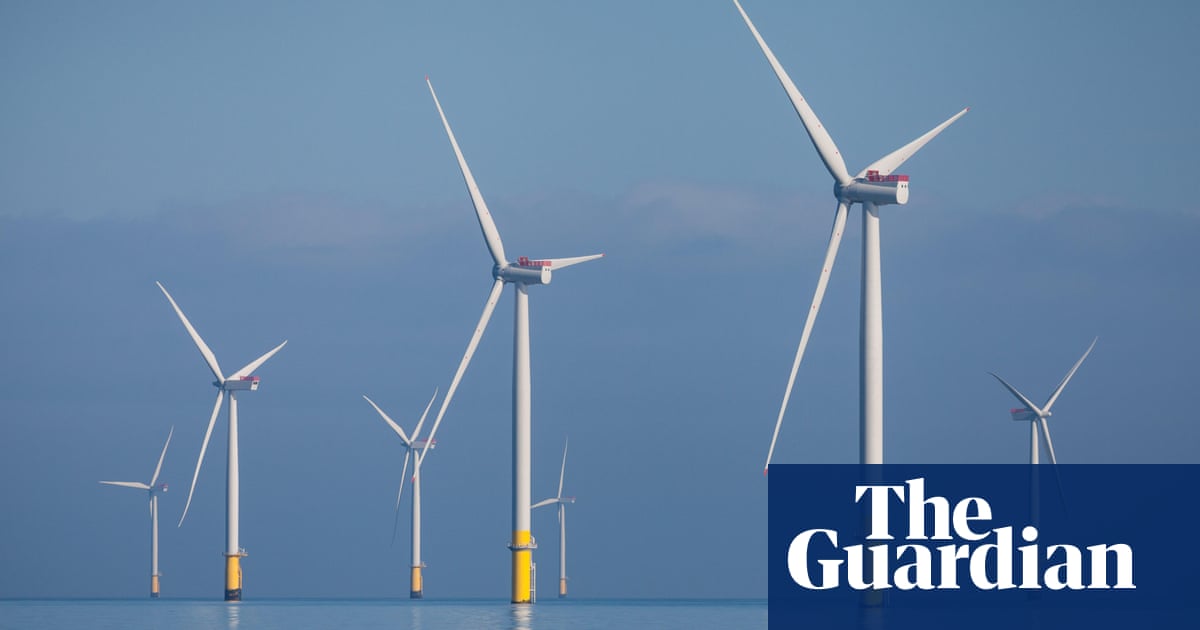 The International Monetary Fund has told its member governments they can create millions of jobs and boost recovery prospects if they use higher public investment to respond to the severe economic challenge posed by Covid-19.

Before its annual meeting this month, the Washington-based fund said historically low interest rates meant it was a good time to borrow for long-term infrastructure projects and said the spending would help tackle rising unemployment.

The IMF said the boost to jobs would be especially strong if governments planned for a green recovery.

Its analysis, which appears in its forthcoming fiscal monitor, showed that increasing public investment by 1% of national output would create 7m jobs directly, and between 20m and 33m jobs via the knock-on effects on the rest of the economy.

Public investment had the potential to generate between two and eight jobs directly for every $1m (£770,000) spent on traditional infrastructure, and between five and 14 jobs for every $1m spent on research and development, green electricity and efficient buildings, the IMF said.

The organisation’s fiscal monitor said there was a strong multiplier effect, with each dollar, pound or euro spent by governments in developed and emerging market economies generating a much bigger increase in output.

“Empirical estimates based on a cross-country data set and a sample of 400,000 firms show that public investment can have a powerful impact on GDP growth and employment during periods of high uncertainty – which is a defining feature of the current crisis,” the IMF said.

Rishi Sunak, the UK chancellor, has warned that the Treasury will eventually need to reduce borrowing and Britain’s national debt. But the IMF said that with official borrowing costs close to zero, higher public spending would stimulate private investment and create jobs without unsettling the financial markets.

Increasing public investment by 1% of gross domestic product could boost GDP by 2.7%, private investment by 10% and employment by 1.2%, provided the investments were of high quality, the IMF added.

“Even before the pandemic, global investment had been weak for over a decade, despite crumbling roads and bridges in some advanced economies and massive infrastructure needs for transportation, clean water, sanitation, and more in most emerging and developing economies. Investment is now urgently required in sectors critical to controlling the pandemic, such as healthcare, schools, safe buildings, safe transportation, and digital infrastructure,” the IMF officials said.

“Low interest rates globally also signal that the time is right to invest. Savings are plenty, the private sector is in waiting mode, and many people are unemployed and able to take up jobs created through public investment. Private investment is depressed, owing to acute uncertainty on the future of the pandemic and the economic outlook. Thus, in many countries, the time is now to undertake high quality public investment in priority projects. It can be done by borrowing at low cost.”

It noted that poorer countries would find it more difficult to borrow money to fund public investment and would need grants from the international community if they were to be able to invest in projects critical in the fight against global heating.

Official aid had been available, but the $10bn allocated in 2018 fell short of the $25bn of investment required annually in low-income economies, according to IMF estimates.

Exploring the lives of MIT pioneers through drama