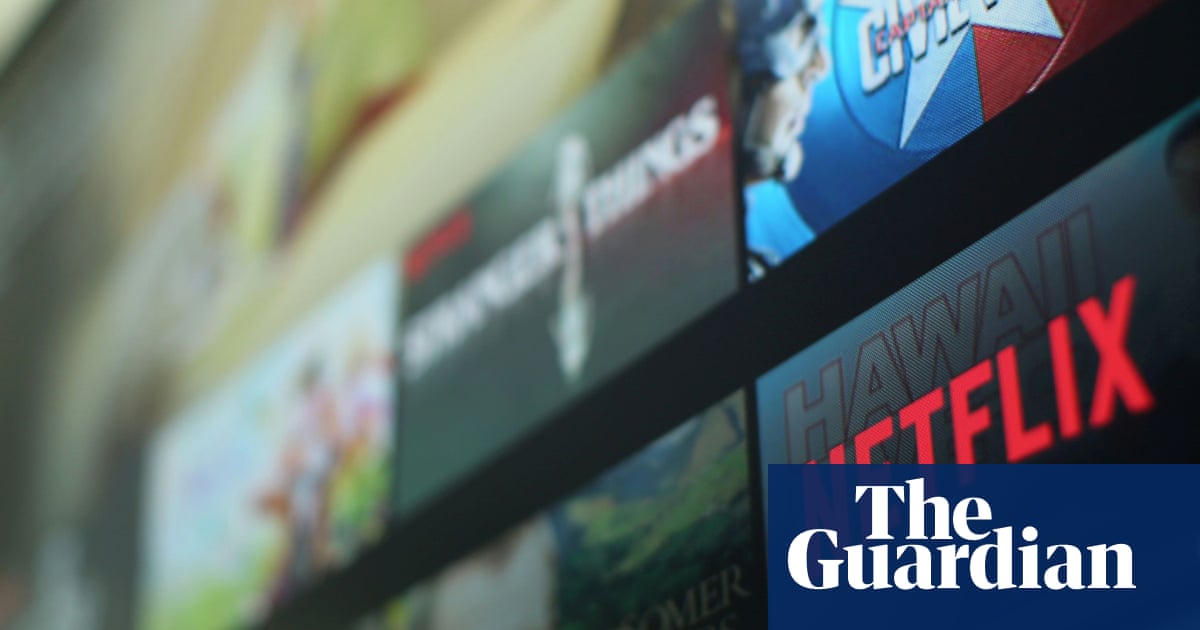 Your editorial (2 October) rightly celebrates the National Gallery’s new Artemisia Gentileschi exhibition, but refers to her as “a female old master”. Surely a change in this terminology is overdue – why not describe artists as Renaissance or 17th century, with gender specified if necessary?
Clive Sykes
London

• Your Ranked! feature has cast its net rather too wide in the past to cover a whole aspect of cinema via 10 films, but you went altogether too far with 20 African films (1 October). You’ve given the cinematic output of the second-largest continent as much attention as you did Tom Hardy.
Bryn Hughes
Wrexham, north Wales

• I’m not yet 70, but I know what Netflix and streaming are (Letters, 2 October), and other things that are new since my youth: remote controls, video calls, satellite TV, even Alexa and Siri. When am I meant to stop learning? And do I then have to revel in what I don’t know?
Dr Neil Denby
Denby Dale, West Yorkshire

• As I totter on in my 70s, I am well aware of streaming, Netflix and even (though by repute only) “Netflix and chill”. But then I’m old enough to have been taught how to look things up, rather than expecting everything to be spoon-fed. As my father used to say: “What do you want – jam on it?”
Patrick Wallace
London

• Water-saving toilets might be leaking millions of litres every day (Report 29 September), but not if you repair them. Mine took me 20 minutes. The worst leaks round here are all in the streets.
Rob Watling
Radcliffe-on-Trent, Nottinghamshire