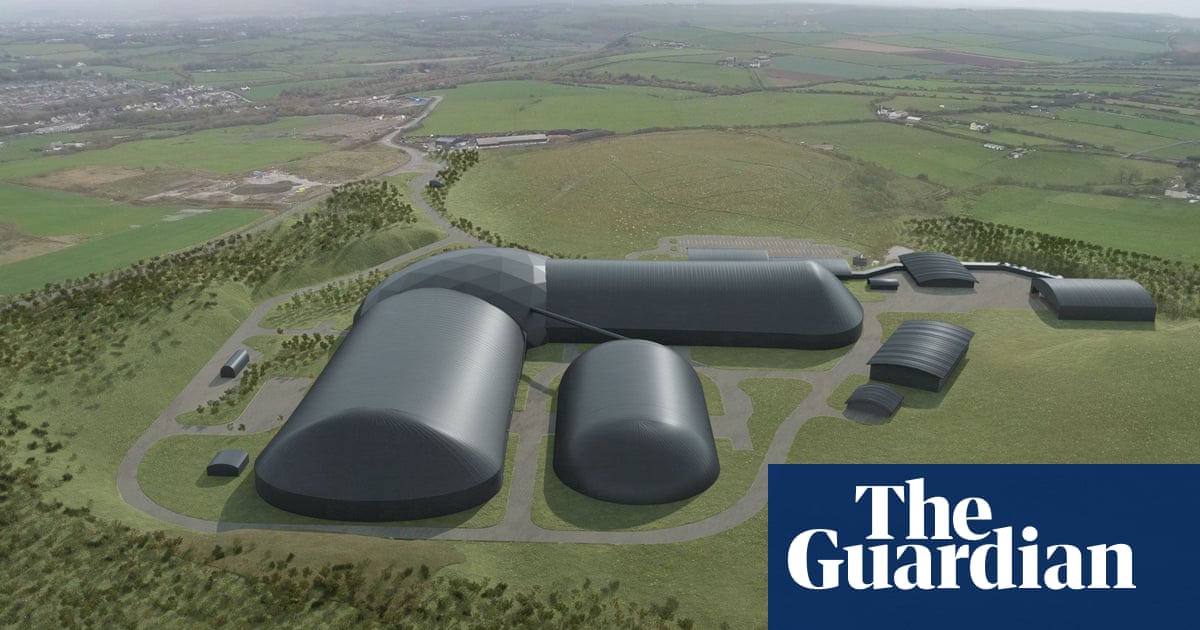 Planning permission granted to Cumbria project that will extract 2.7m tonnes of coal per year 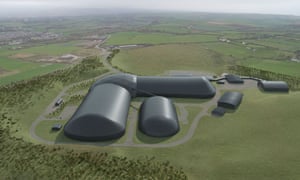 The Woodhouse colliery in Cumbria has been given the go-ahead despite protests by climate campaigners, including Extinction Rebellion. Photograph: West Cumbria Mining Company

Plans to open the UK’s first new deep coalmine in 30 years have been given the go-ahead by councillors in Cumbria.

West Cumbria Mining (WCM) said it plans to mine under the seabed to extract around 2.7m tonnes of metallurgical coal annually, which is solely for use within industry and not for power stations. Steel and chemical factories in Scunthorpe, Lincolnshire and Port Talbot are expected to burn the coal’s output, with the company arguing that the coal will replace imports and will not increase emissions because it will not be shipped over from the US.

The move comes almost five years after the country’s last deep coalmine – the Kellingley colliery in North Yorkshire – closed and two months after England’s last coalmine – the surface mine in Bradley near Durham – extracted its last coal.

The decision to press ahead with the new mine, Woodhouse colliery, has been made despite protests by climate campaigners including Extinction Rebellion who have argued that the new coalmine, which will reportedly emit 8m tonnes of carbon annually, contradicts the UK’s pledge to be carbon neutral by 2050.

A judicial review brought by campaign groups – after councillors had twice unanimously approved the plans – forced the application to be amended. The £160m mine must now shut by 2049.

Mark Kirkbride, chief executive of West Cumbria Mining, said: “Woodhouse colliery will bring significant local benefits to Whitehaven, Copeland and Cumbria in terms of jobs and investment, at a critical time given the impacts of Covid-19 upon employment and economics both locally and nationally.”

Robert Jenrick, the housing minister, will now face pressure to block the plans.

Assuming the mine becomes operational, the metallurgical coal will supply UK and European steel-making plants, which currently import around 60m tonnes a year from the US, Canada, Russia and Australia.