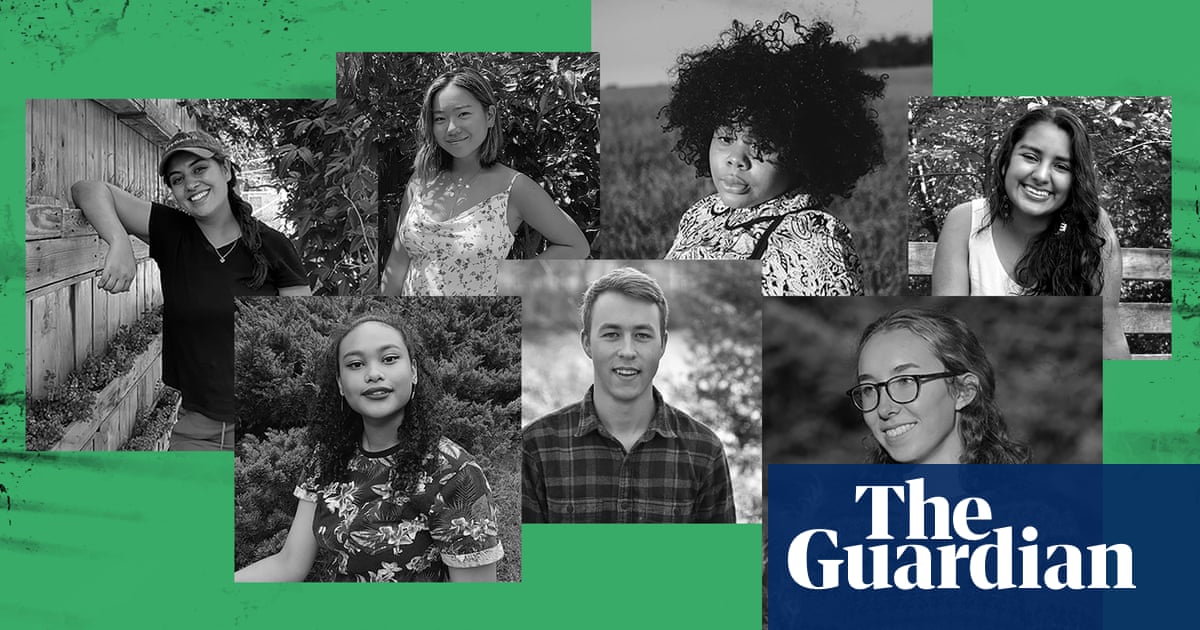 Generation Z didn’t cause the climate crisis, but we’re paying for it. The damage caused by global heating is already doing untold damage to the entire planet, disproportionately hurting BIPOC (Black, Indigenous and people of color). For our generation, the toll isn’t just physical, but mental: solastalgia, the stress caused by environmental changes to one’s home, is on the rise.

We are seven first-time voters from diverse backgrounds across the United States who have come together to curate a special climate edition of the Guardian. We want to bring attention to the physical and mental burdens that our generation is saddled with due to the negligence of past generations. We want to highlight environmental justice during this election season. And we will be keeping environmental issues in mind when we all vote. – Alice Shinn 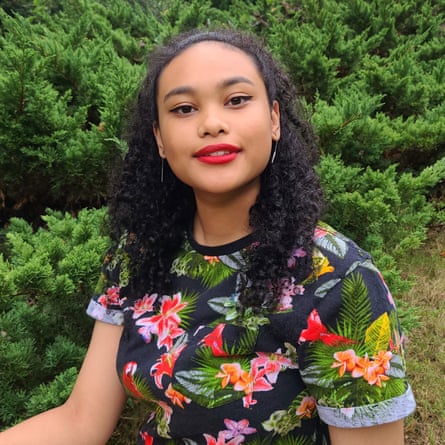 My Chinese Singaporean and African American heritage inspired me to constantly consider the global implications of local actions. I’m double majoring in journalism and international affairs, with a minor in economics. Post-college, I’m interested in writing about international politics with the goal of motivating others to be aware global citizens.

Why I’ll be thinking about the climate crisis when I vote in November
I believe the climate crisis is the link that connects all countries. Setting our differences aside, we collectively exist in a bubble with finite resources, meaning that our actions at home have global implications. When I vote in November, I’ll support a candidate who forwards policies that mitigate climate change, making our home a safer and sustainable place to live. 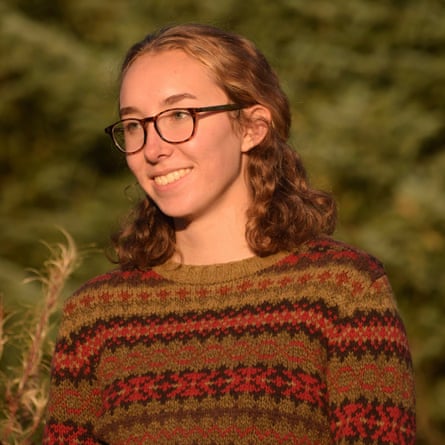 I’m never not thinking about the climate crisis. It’s something that guides the decisions I make, from whether I take reusable silverware with me, to which classes I take in college. I discuss it with friends, advocate for its solutions at work, read about it in my free time. I’m interested in environmental studies and history. In the future, I hope to move back to Sitka and continue advocating for the rainforest I grew up in.

Why I’ll be thinking about the climate crisis when I vote in November
This November, I want candidates who live this issue as much as so many young people have been forced to. I don’t want the responsibility of fixing the climate crisis after it’s already too late. I don’t want sympathy from older generations, and I don’t want to be told again “I have so much hope for today’s youth.” I just want someone who hasn’t given up yet, who is willing to recognize the problem and take responsibility – and now I finally have a chance to vote. 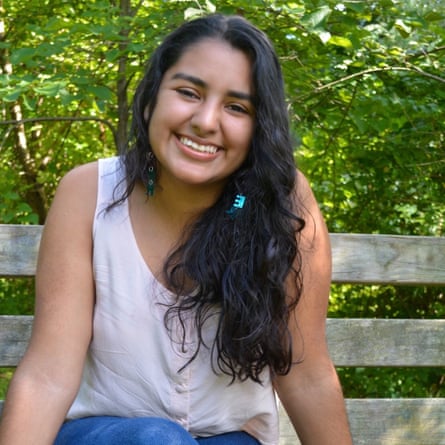 As a descendent of P’urhépecha people, I have seen the strong connections between cultural identity and the environment. I advocate for communities on the frontlines of climate change, such as in Houston, which is in the heart of the petrochemical industry. I’m majoring in fisheries and wildlife, and in the future want to support community initiatives to restore damaged ecosystems and correct environmental injustices.

Why I’ll be thinking about the climate crisis when I vote in November
Our past leaders failed to be proactive when it came to the climate crisis, instead, they loosened environmental restrictions and allowed for BIPOC communities, like my own, to be unequally burdened with toxic air and water. I am voting with the climate crisis as my top issue because we can no longer afford a president and leaders who don’t believe that all people, regardless of their identities, deserve clean air, clean water, good jobs, healthy food, and a livable future. 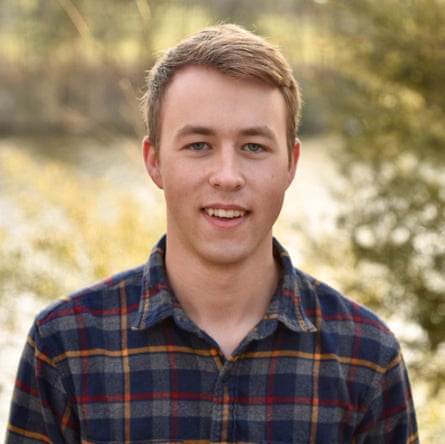 I credit my passion for climate advocacy to attending a university with a reputation for sustainability. At school, I study political science and sustainable development, while staying actively involved in politics and advocacy. After college,I will be seeking an MPP or JD program that will prepare me to work on economic and environmental public policy that creates a more just and sustainable society for all.

and the family I’d someday like to have. There are leaders in or running for office who are committed to that future, but they need our votes and our voices to be successful. Our future is on the ballot. 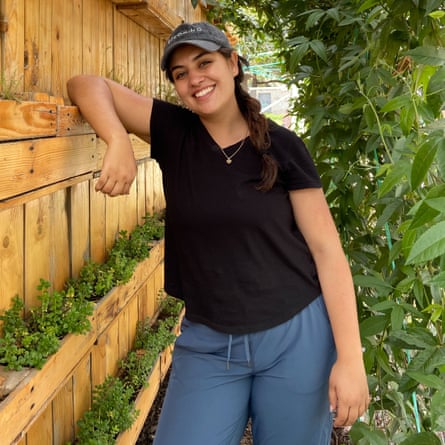 As a Latina, I’ve noticed that while minorities are greatly affected by decisions around agricultural sustainability and environmental policy, we are often not part of the decision-making process. At Smith College, I am studying government and Latino/a studies with a concentration in sustainable food and as I reflect on the roots grounding me, I plan on applying for graduate school to study environmental policy to address water rights, land ownership and food distribution systems.

Why I’ll be thinking about the climate crisis when I vote in November
My generation is hungry for change and when I vote for the first time in the 2020 presidential election I’ll be thinking about the climate crisis because it illustrates the structural inequities within our government. This is a pivotal moment in history and by prioritizing environmental issues at the ballot box we can address a plethora of other pressing social, political, and economic struggles. Our future wellbeing depends on it and I can’t think of a better framework to enact the most meaningful and lasting change. 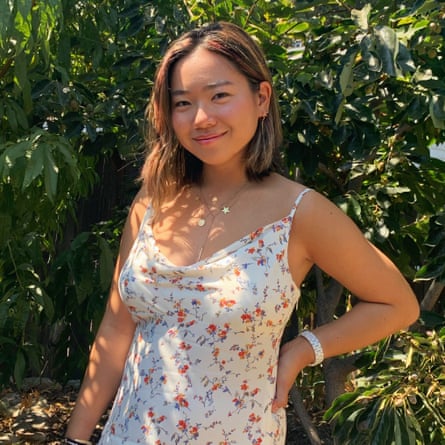 I was born in Tokyo and raised in New York City. I am double majoring in english and environmental analysis, and have no idea what I want to do after graduating. But I plan to further pursue my interests in writing and reading creative non-fiction, and making sustainability not just a buzzword but something that is accessible to all.

Why I’ll be thinking about the climate crisis when I vote in November
Climate change is the worst problem facing the world. Not racism and police brutality, the wealth gap or late-stage capitalism (although all exacerbate the effects of climate change). The climate crisis impacts all industries, all lifestyles and has a profound mental impact. Encouragingly, youths have been radicalized after George Floyd’s murder, but now we must ask ourselves: which candidate will respect and comply with climate accords? Who will crack the door open for decades of work by activists and scientists? We must – reluctantly or enthusiastically – vote for the candidate who is willing to even acknowledge the climate crisis. 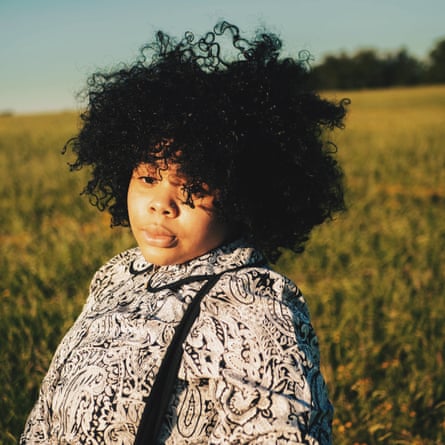 I am an activist, poet, all-around creative and political science major. I am heavily involved with politics and am a firm believer in youth political participation. I say “no” to the status quo and use my voice as a stepping stone to an equal society that reflects the people’s interest.