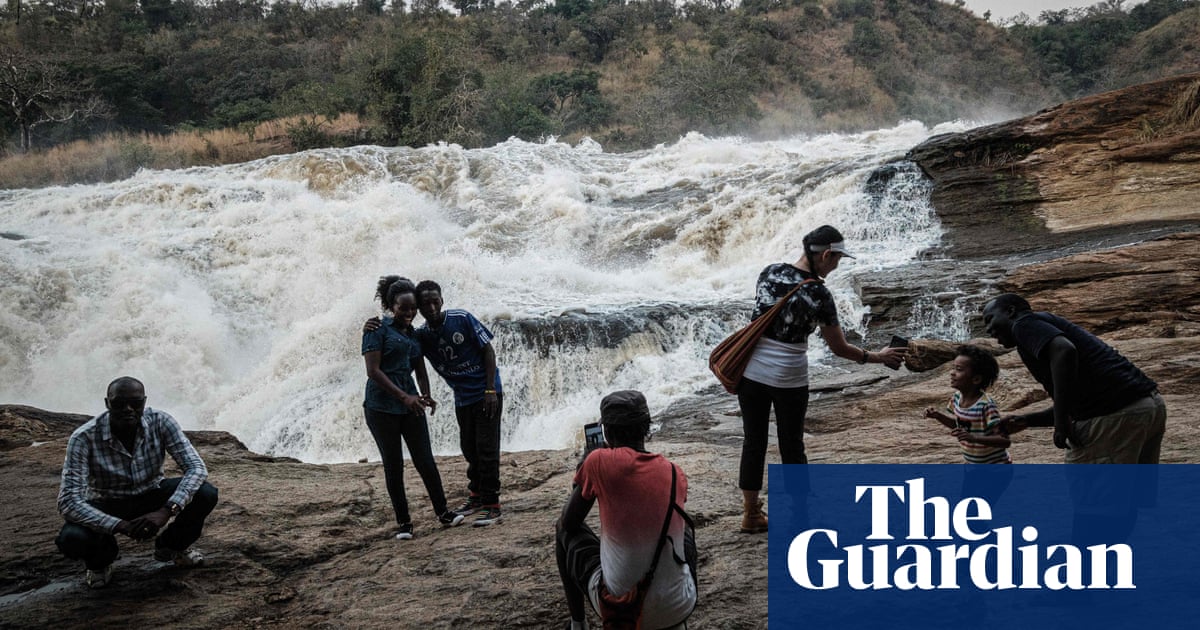 Conservationists in Uganda have hailed a bipartisan decision to reject the government’s plan to construct a hydro-power dam at the country’s biggest tourist attraction.

Lawmakers unanimously adopted a report by the 28 member parliamentary committee on environment on Thursday, rejecting the Ministry of Energy and Mineral Development proposal to build a 360MW at Uhuru Falls on Murchison Falls national park.

“Whereas the benefits of hydroelectricity are numerous, the country needs to pursue means of sustainably utilising its natural resources, a feat that requires a delicate balance of trade-offs,” said the report, presented by Keefa Kiwanuka, the committee’s chair.

“The Uhuru project, while promising to add to the generation capacity of the country, poses irreversible impacts on the already constrained Murchison Falls national park and other sectors of the economy,” it said.

“In the light of these, the committee recommends that other ongoing generation projects be advanced and the power project at Murchison Falls or its tributary, Uhuru Falls be abandoned.”

The government has ambitious plans to boost the country’s electricity supply over the next 20 years. Uganda’s vision 2040 says that in order for Uganda to achieve the “desired socioeconomic transformation”, it wants to increase access to the national grid from 26% to 80%.

“The parliament stands in solidarity with citizenry who have stood firm in rejecting the proposal to construct a hydropower dam at Uhuru Falls on Murchison Falls,” said Rebecca Kadaga, speaker of parliament.

The park, Uganda’s largest and most visited, is home to two famous waterfalls – Murchison Falls, one of the most powerful waterfalls in the world, and Uhuru Falls, whose name means freedom in Swahili and which was created by floods in 1962, the year of Uganda’s independence from British colonial rule. The area is on Unesco’s list of wetlands of international importance.

But last June, Bonang Power and Energy, a South African company, applied for a licence to build a 360MW hydro plant at Uhuru Falls – adjacent to Murchison Falls. It was a further blow to conservationists, already concerned that energy company Total E&P Uganda had been given approval to develop six oilfields in the park.

“As tour operators and conservationists, we are absolutely happy with the decision. That was our prayer to lawmakers,” said Benedict Ntale, the vice-chair of Association of Uganda Tour Operators.

“A third of tourists to Uganda visit Murchison Falls. Taking the falls out of the equation would definitely kill the [tourism] sector.” In the financial year 2018/19, tourism was Uganda’s highest foreign earner, worth more than $1bn (£785m).

“The step by parliament energises all those who love and respect nature. This is what a parliament of any serious country should be doing,” said Dickens Kamugisha, the CEO of Africa Institute for Energy Governance.

“We have bad memories. When President [Yoweri] Museveni wanted to give away Mabira forest, it took the lives of some Ugandans, including an innocent Indian, to stop the giveaway. Parliament remained toothless. Only determined citizens can stand up to defend and protect the falls.”

“Much as Murchison Falls is a bit safe for now, it’s still in grave danger with the giveaway of part of Bugoma central reserve forest to Hoima Sugar,” said Harriet Akello, the acting national coordinator of the Climate Action Network Uganda.

“As climate activists, we demand the government invest into renewable energies such as solar, bioenergy, thermal rather than hydropower which is impactful on nature.”