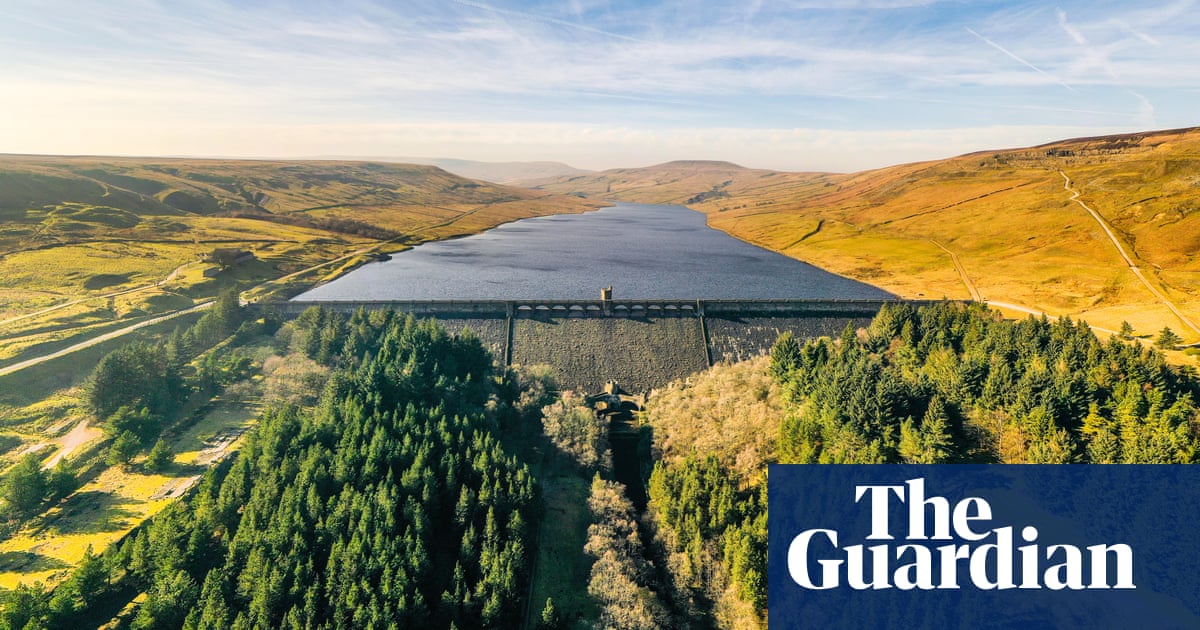 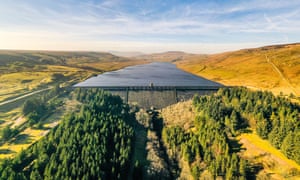 Britain’s competition watchdog has sided with water suppliers in a row over the regulator’s plan to reduce industry revenues in order to cut an average of £50 a year from water bills.

The first major industry rebellion against the water regulator ignited earlier this year after Ofwat told suppliers to bring in sharp cuts for water bills while continuing to invest more than £50bn in Britain’s water system.

Although Ofwat argued that water companies should become more efficient to help lower customer bills while continuing to invest, the CMA found the suppliers should still be allowed to make more money than the regulator has allowed.

Kip Meek, the chair of the CMA’s inquiry group, said that while the watchdog agreed with Ofwat on many issues, it believed the water companies “need to be provided with more revenue to secure continued investment in the sector”.

He said the CMA “looked closely at all the evidence provided by Ofwat, the disputing water companies and third parties” and that its provisional findings “strike the right balance between bill reductions and the interests of current and future customers”.

Ofwat has vowed to appeal the provisional decision by submitting further evidence to inform the CMA’s final ruling in December.

If the CMA does not budge it could mean households served by Anglian, Bristol, Northumbrian and Yorkshire will save less on their water bills than those in other parts of the country.

Gillian Guy, the chief executive of Citizens Advice, said the consumer group was disappointed that the CMA’s initial findings did not recommend a better deal for customers, “particularly at a time when so many people are struggling financially”, and called on the watchdog to “look again at all the evidence”.

A study undertaken by Citizens Advice found that Ofwat could have been even tougher on the water companies, which in the past have been accused of profiteering at the expense of their customers while paying out big shareholder dividends to their investors.

“Supplying an essential service shouldn’t be a one-way street,” Guy said. “The profits of these monopoly companies must be balanced by a fair deal for the general public. When the expected cost of maintaining industry infrastructure is set unrealistically high, bills are inflated unnecessarily.”

Rachel Fletcher, the Ofwat chief executive, said its planned regulation “demanded a step change from the sector” and it was “unsurprising that four companies considered the challenge uncomfortable”.

“We wanted this price review to be demanding, making companies more efficient, improving their performance for customers, and closing off easy returns for investors,” she said. “Over the coming weeks we will make the case to the CMA to ensure customers get a good outcome, and that it is not too easy for investors to make returns in this sector.”