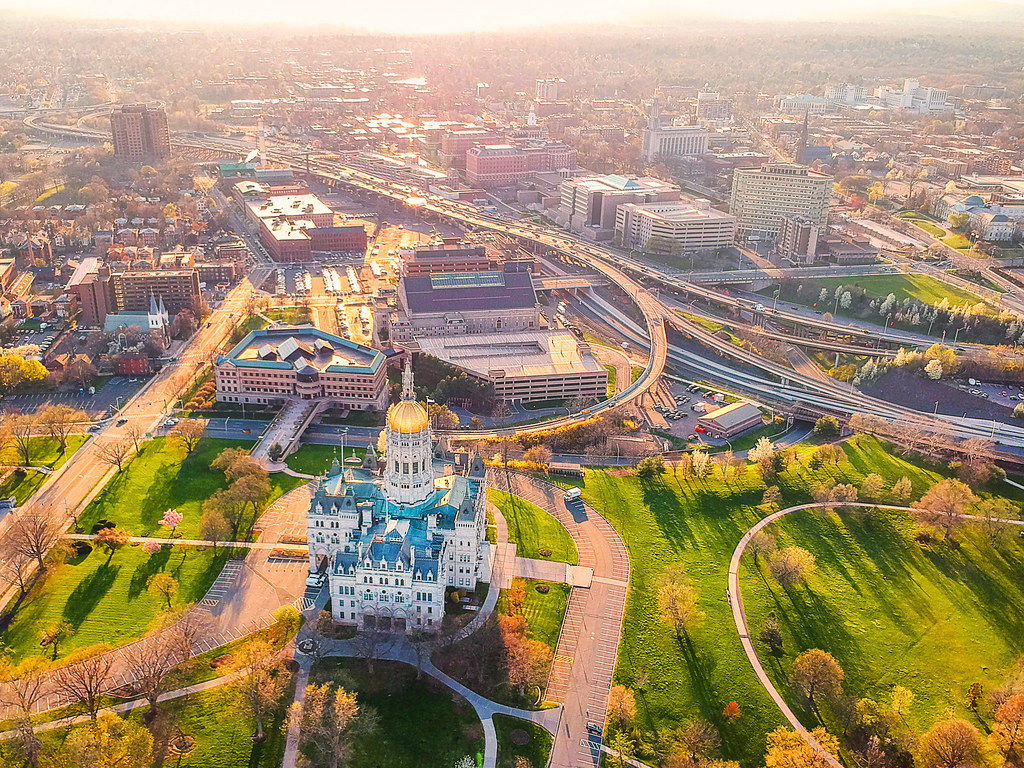 A proposal buried at the end of Connecticut’s so-called “take back our grid” legislation would potentially make utilities compete for control of the energy efficiency programs they’ve operated for more than 20 years.

And that has some lawmakers and contractors asking: Why?

“This may be the one thing that the utilities are involved with that seems to be working very well,” said Rep. Jonathan Steinberg, D-Westport, who sits on the Energy and Technology Committee, which is reviewing the package of reforms before an expected vote in the coming weeks. “I’m not sure why this belongs in there.”

A response to the prolonged and widespread outages that followed Tropical Storm Isaias, the package is intended to make the electric utilities more accountable for their performance. It calls for the adoption of performance-based rate-making, compensation to ratepayers for outage-related losses, and longer regulatory review periods for rate cases and merger applications.

At the very end is language that would authorize the Department of Energy and Environmental Protection to solicit proposals from third parties to operate the state’s energy efficiency programs.

Testifying at a public hearing before the energy committee earlier this month, DEEP commissioner Katie Dykes expressed the agency’s “strong support” for the change, which she said would at least allow them to consider alternative approaches.

“That kind of healthy competition will ensure that we have the best delivery of these very important programs, with the potential to help drive down administrative costs,” Dykes said. “We think that as the energy efficiency industry has matured and expanded, there are some good models that we could entertain.”

Bryan Garcia, the president and chief executive of the Connecticut Green Bank — which administers the state’s Clean Energy Fund and collaborates with the utilities on some efficiency measures — also told the committee his agency supports inviting in new ideas from the private sector “to see what the market can do.”

But Steinberg said he and many of his colleagues were under the impression that the programs were running smoothly, and are unclear as to why this change is warranted.

“I might be wrong, but this seems to be a solution in search of a problem,” he said. “I’m trying to understand the rationale.”

All part of the state’s Conservation and Load Management Plan, the efficiency programs include a broad array of measures aimed at reducing energy use by residential and commercial ratepayers. These include home energy audits and weatherization, as well as financial incentives for the purchase of high-efficiency heating and cooling technologies, insulation and lighting.

The programs are largely funded by a surcharge on ratepayer bills, and the utilities earn annual performance target incentives, overseen by DEEP, for their management services. Last year, the programs generated enough energy savings to power some 53,700 homes for a year, according to a report from the state Energy Efficiency Board, which advises the utilities.

Eversource and United Illuminating are staunchly opposed to inviting in third-party competitors. In written testimony submitted to the committee, United Illuminating called the proposed change “punitive in nature,” and said it has the potential to harm customers “if made on an expedited time frame without adequate review and consideration.”

The companies noted that their programs have been lauded by the American Council for an Energy Efficient Economy, which last year ranked Connecticut sixth nationally in its annual state energy efficiency scorecard.

Some local energy efficiency contractors are concerned that bringing in a new operator would be too disruptive to their businesses. Stephanie Weiner, owner of New England Smart Energy Group — a contractor providing weatherization, insulation installation and other services — said her business is finally thriving again after suffering through the General Assembly’s raid on efficiency program funding several years ago, and this year’s three-month shutdown in operations due to the pandemic.

“I just bought three trucks and hired eight people in the past six weeks, and I’m still booked out for months,” she said. “I think the program’s running really well. I was shocked when I heard this.”

Leticia Colon de Mejias, owner of Energy Efficiency Solutions, another full-service contractor, said she would prefer that the state focus on creating training programs to help grow the energy efficiency workforce, and establish metrics for holding the utilities accountable for reaching low- to middle-income households.

“What we need is stability to allow us to grow, hire locally, and to serve the communities,” she said. “It is a perfect time to grow a green economy by supporting and expanding energy efficiency programs and services — that does not require a third-party administrator.”

But Rebecca Foster, interim chief executive officer at VEIC, a Vermont-based nonprofit that both consults on utility-run programs and acts as a third-party administrator of energy efficiency programs in several parts of the country, said third-party models can potentially bring more consistency across programs as well as more innovation.

For example, having one program operate across all utility territories can bring economies of scale and add to marketing ease, she said. Additionally, the fact that utilities are natural monopolies has meant that they haven’t traditionally had to “flex the models of innovation,” she said.

“That’s certainly changing, but we are seeing that states are more and more interested in innovation and being hyper-focused on customer services,” she said. “There is also a focus on equity, and making clean energy more affordable.”

Weiner said she’d prefer that, if DEEP is dissatisfied with certain aspects of the programs, they test new approaches in a pilot first.

“I’m certainly open to change,” Weiner said, “but I feel that opening up the entire program to bid out at this point is very risky and scary.”