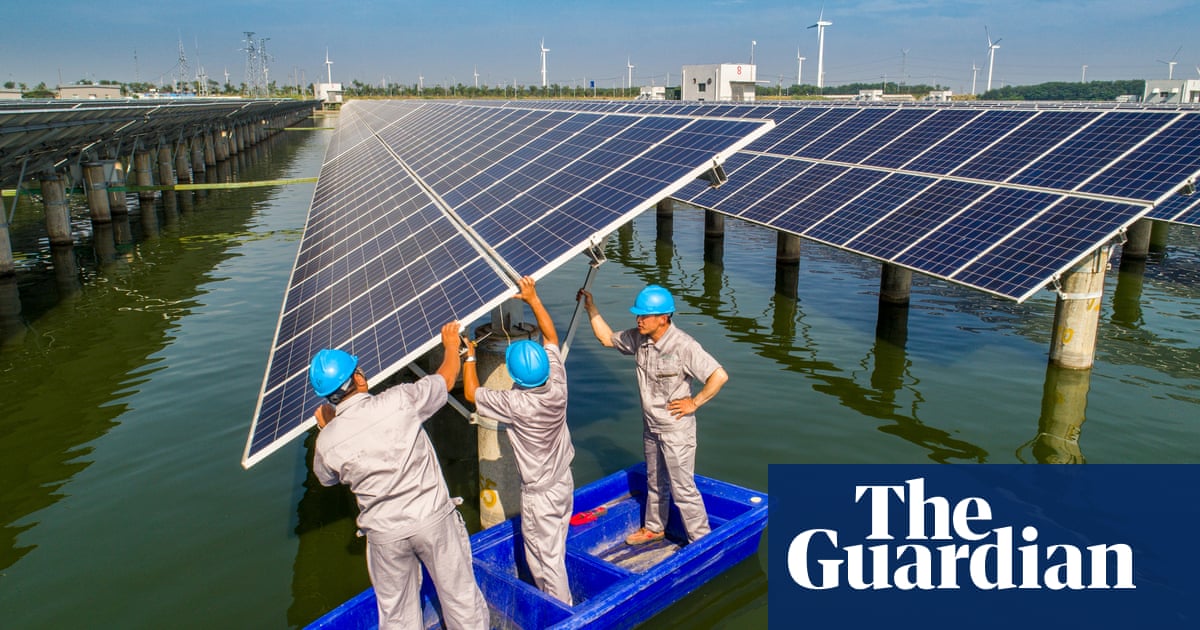 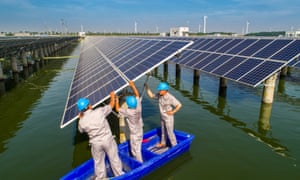 China’s President Xi Jinping stunned climate action observers in a speech at the United Nations general assembly last week with a pledge to reach “peak carbon” before 2030, and drive down emissions to virtually zero by 2060.

The pledge from the world’s biggest climate polluter is considered by environmentalists to be the most important step in tackling the climate crisis since the Paris Climate Agreement galvanised global governments to reduce carbon emissions in an attempt to cap global heating well below 2 degrees C above pre-industrialisation levels.

The Climate Action Tracker research consortium has calculated that if China succeeds, its ambitions would effectively shave 0.2 to 0.3°C from global heating forecasts for 2100, down to around 2.4 to 2.5°C above pre-industrialised levels. This is still well above the 1.5˚C heating limit that the signatories of the 2015 Paris agreement had hoped to achieve, but it is a step closer.

Jennifer Morgan, executive director of Greenpeace International, said China’s commitment to go carbon neutral before 2060 “sends a strong signal that the reality of the climate crisis”.

“However, actions speak louder than words,” she said. “There are two key questions next: how will China ensure that its actions match its commitments? And second, will Washington join in?”

China’s pledge emerged days after the EU toughened its own 2030 climate targets, raising the chances of a powerful economic coalition between the two that would cover a third of the world’s carbon emissions.

The Devil Has a Name review

Not all biomass is carbon neutral, industry admits as EU reviews policy