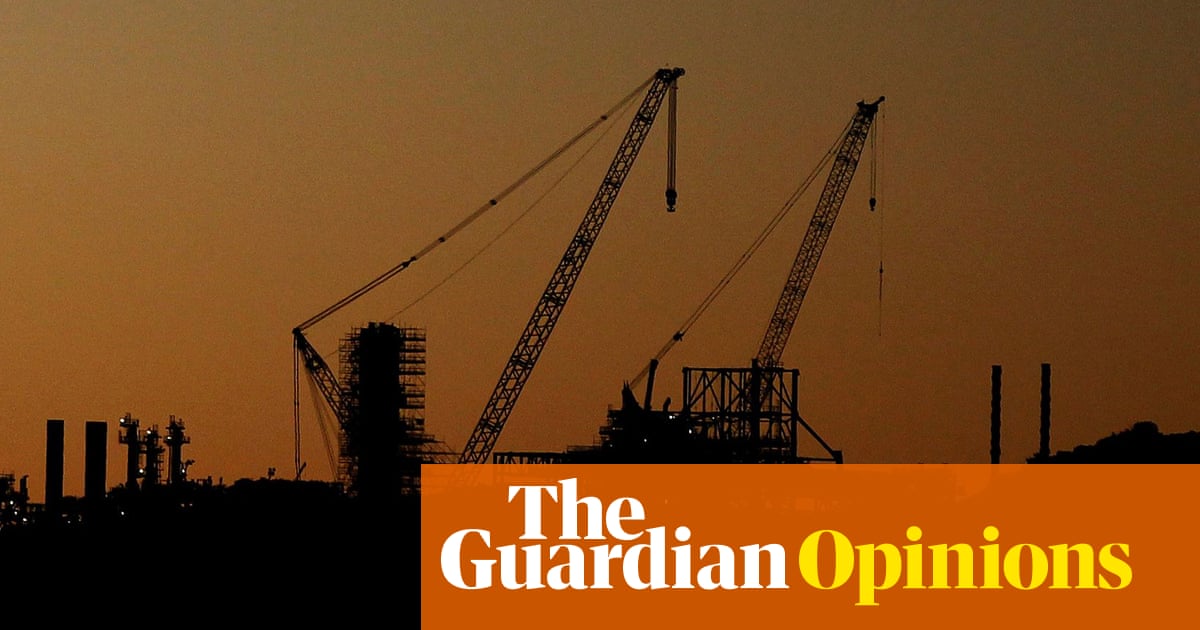 In the past week the federal government has made a series of announcements supporting gas development and production. The rationale, in the government’s words, is that gas is “a critical enabler” of the economy, particularly the manufacturing sector.

The Grattan Institute is writing a report on gas that, among other things, examines these claims. From what we have found so far, the government’s plan to use gas to stimulate manufacturing, and thereby the wider economy, will fail.

The government’s logic rests on two propositions: that government policy can make gas materially cheaper; and that cheaper gas would stimulate manufacturing and bring a wave of new investment to Australia.

Both propositions are false.

The government’s announced policies will not materially reduce gas prices. Eastern Australia has a lot of gas, but it is increasingly expensive. The laws of economics dictate that gas producers will not indefinitely produce at a loss, and so the price must cover the industry’s rising costs as low-cost legacy gasfields deplete, and new supply is needed from more expensive sources.

Small amounts of funding to develop plans to look at new basins and “missing” pipelines will not make gas cheaper to produce. Unless the government is planning on subsidising the gas industry indefinitely, we can forget about the National Covid Coordination Commission’s hoped-for $4 per gigajoule. Prices of at least $6 per gigajoule, and probably $8 per gigajoule or higher, are here to stay.

Even if the government could swim against the economic tide and miraculously reduce gas prices, the benefits of doing this have been mightily oversold.

The government’s core argument seems to be that 225,000 manufacturing jobs “rely heavily” on gas. Our analysis of individual companies and facilities indicates that the true number is closer to 10,000.

Let’s break down the difference. The government identifies these estimated 225,000 jobs as being in fertilisers, chemicals, metals, bricks, cement, and parts of food and beverage manufacturing.

Certainly, parts of the chemicals, fertilisers and metals industries are very gas-intensive. Grattan’s research has identified 15 gas-intensive facilities that produce polyethylene, ammonia and related chemicals (including fertilisers and explosives), and alumina (a refined ore used to make aluminium). These 15 facilities use about two-thirds of all the gas used in Australian manufacturing, and gas comprises more than 10% of their input costs.

Clearly, the owners of these facilities care deeply about the cost of gas. But these facilities don’t employ many people – by our estimates, slightly more than 10,000 people. And of these jobs, about 6,000 are in Western Australia-based facilities that enjoy access to low-cost gas, and will not benefit from the government’s east coast-focused policies. Overall, less than 1% of Australia’s 850,000 manufacturing jobs are in highly gas-intensive industries in eastern Australia.

Some firms will use more gas than the average, but the exceptions will only prove the rule: lower gas prices will not significantly change output or employment across the vast bulk of Australia’s manufacturing sector. The government’s plan for stimulus is simply too narrow to support the economy in the difficult Covid recovery phase.

The government has also argued that gas-fired power generation can reduce power prices for industry and households. These claims also do not hold up to scrutiny. Gas will have an important role in balancing the energy system and maintaining reliable supply for the foreseeable future, but it is an expensive fuel and cannot be used to drive prices down.

So what should the government do from here? One response would be to double down on gas, and continue to subsidise gas production until gas prices meet their objectives. That would be an expensive mistake.

The other path is to recognise that Australia needs to use less gas, not more. On ABC TV’s Insiders on Sunday, the prime minister emphasised Australia’s commitment to achieving net zero emissions this century. However fast you plan to move to net zero emissions, a Covid-inspired gas splurge appears to be a terrible misstep on what is already a long journey on a road full of potholes.

The government should stop, get a new map, and change course.