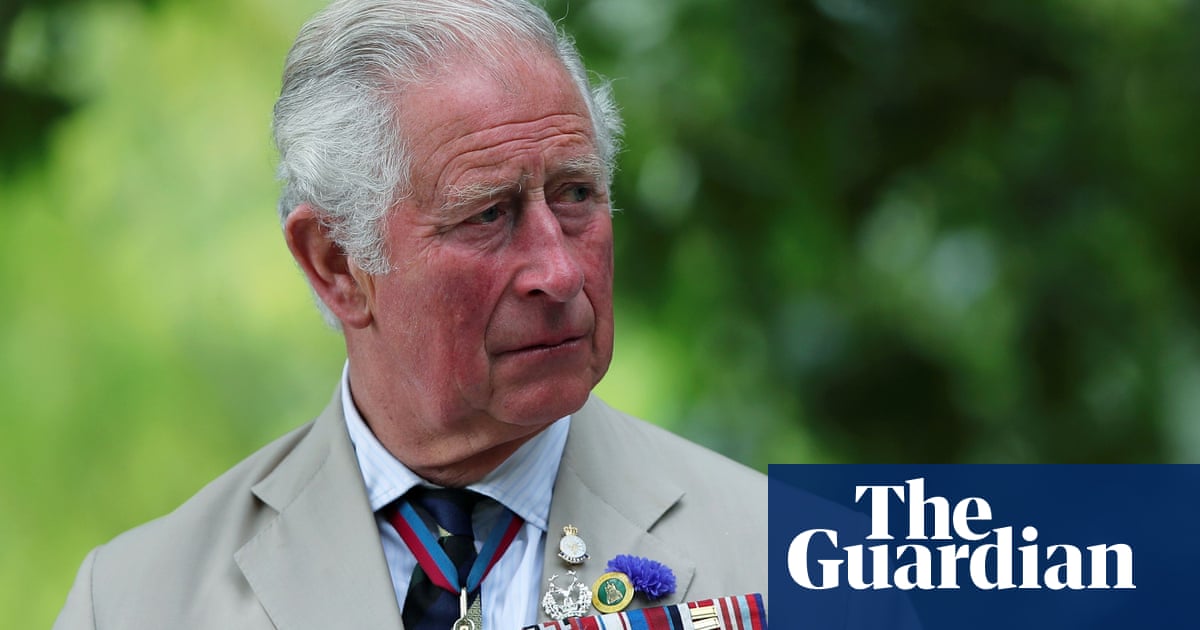 Prince Charles has called for the world to put itself on a “warlike footing” to tackle the “comprehensive catastrophe” caused by the climate crisis and the loss of nature.

The threat posed by global heating and the degradation of biodiversity will “dwarf the impact of the coronavirus pandemic”, the Prince of Wales said.

“At this late stage I can see no other way forward but to call for a Marshall-like plan for nature, people and the planet,” he added, in reference to the massive US-backed programme to rebuild a shattered Europe after the second world war.

“We must now put ourselves on a warlike footing, approaching our action from the perspective of a military-style campaign,” said Charles, warning that the world had been “pushed beyond its planetary boundaries”, only for the crisis to long be “decried, denigrated and denied” by those in power.

The heir to the British throne called upon business leaders and governments to articulate clear strategies to eliminate planet-heating emissions, remove “perverse” subsidies from polluting industries and restore the natural world.

Countries such as the UK and Germany, as well as the EU, have committed to net zero greenhouse gas emissions by 2050, but Charles said this was not enough.

“2050 simply suggests we have room to delay,” he said. “It is absolutely vital, given the enormity of the problem we face, that we make truly transformative progress along the road to net zero by 2030.”

The prince has issued previous warnings over climate change but his latest comments, delivered via video for the opening of Climate Week NYC, are the most pointed yet in a year wracked by signs of environmental crisis.

Wildfires, fueled by rising heat, have scorched huge areas of Australia and the US west coast, while Siberia and Antarctica have experienced record high temperatures in a year scientists say is on course to be the hottest globally since measurements began.

The climate crisis is overlapping with the rampant exploitation of nature, with global populations of mammals, birds, fish, amphibians and reptiles plunging by 68%, on average, since 1970. This decline, which some scientists consider the sixth great extinction event in Earth’s history, has been driven by deforestation, habitat fragmentation and disease.

Charles said the “window for action is rapidly closing. The new Marshall-like plan is urgently needed if we are to align our collective efforts to save our planet from continued destruction.”

She added: “Invoking the Marshall plan harks back to a very special moment in history, when the US led by example on the biggest issues of the day.”

What is carbon capture, usage and storage – and can it trap emissions?