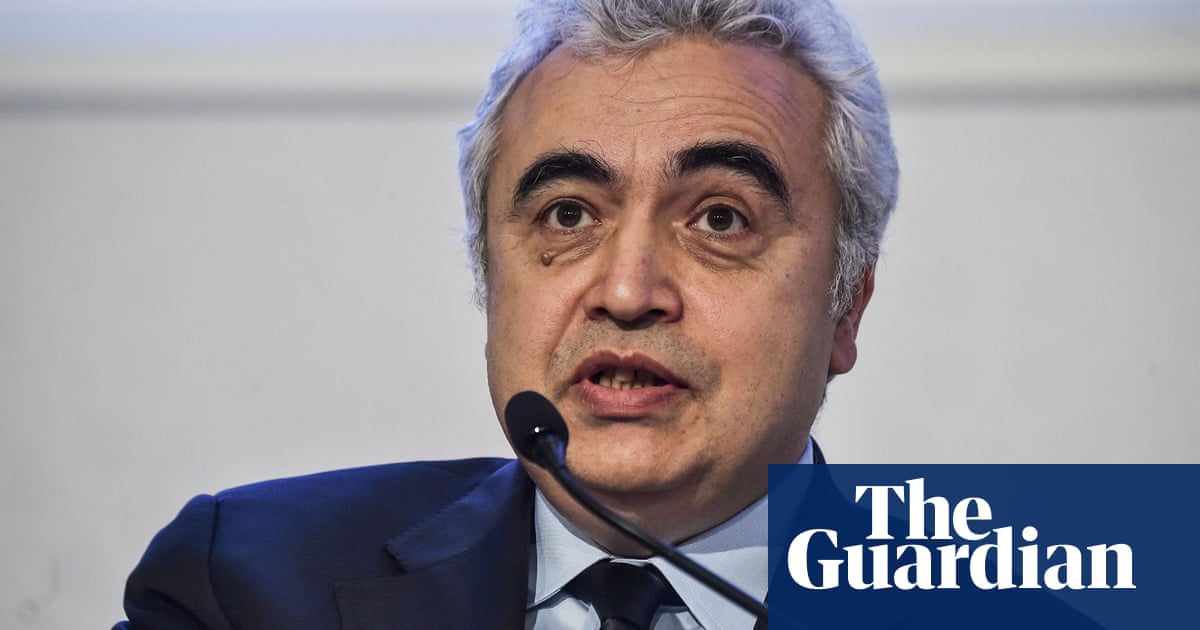 Global governments and major polluters must take urgent action to develop technologies which can capture and store carbon emissions or it will be “virtually impossible” for the world to meet its climate targets, according to the International Energy Agency.

The global energy watchdog said carbon capture, utilisation and storage (CCUS) projects should play a central role in meeting climate targets as one of four key pillars in reducing emissions.

CCUS technologies typically trap the carbon dioxide produced by factories or fossil fuel power plants before they are emitted into the atmosphere where they contribute to global heating.

Once trapped, the greenhouse gas can then be piped into permanent underground storage facilities or sold to buyers who can use the carbon to manufacture plastics, boost their greenhouse crop yields or even make fizzy drinks.

Fatih Birol, the IEA’s executive director, said the process is “critical” in the transition from fossil fuels to cleaner energy alternatives. “Without it, our energy and climate goals will become virtually impossible to reach,” he said.

The IEA also highlighted the “significant potential” of direct carbon capture schemes, which absorb carbon dioxide already in the atmosphere to create carbon neutral economies, but it warned that costs would need to come down.

Norway is considered a global leader in CCUS but major projects operate in the US, Canada and China too.

In the last three years plans for more than 30 commercial CCUS facilities have come forward, representing a potential investment of around $27bn, according to the IEA. But more must be done by governments and high-pollution industries to accelerate the uptake of carbon capture.

“Action from governments will be essential for establishing a sustainable and viable market for CCUS,” Birol said. “But industry must also embrace the opportunity. No sector will be unaffected by clean energy transitions – and for some, including heavy industry, the value of CCUS is inescapable.”

In the UK major energy companies are developing industrial clusters capable of capturing the carbon to store in subsea caverns in the North Sea seabed.

The alliance plans to trial new technology to capture and store carbon emissions from the factory and power plant flues and also hopes to use carbon capture while breaking down natural gas to create hydrogen, which can be used in industry, heating and transport without creating climate emissions.

Luke Warren, the chief executive of the UK’s CCS association, said the IEA has identified CCUS as an important weapon in the battle against rising atmospheric emissions due to its unique ability to reduce emissions from key areas of the economy as well as emissions which are already in the atmosphere.

“The next decade will be critical for CCUS deployment globally,” he said. “We are confident that the first UK CCUS clusters will be operational by the mid-2020s. This would make a significant contribution to a strong post-Covid recovery whilst making the UK a global leader in this crucial net zero technology.”

European Union climate investment lags behind US and China