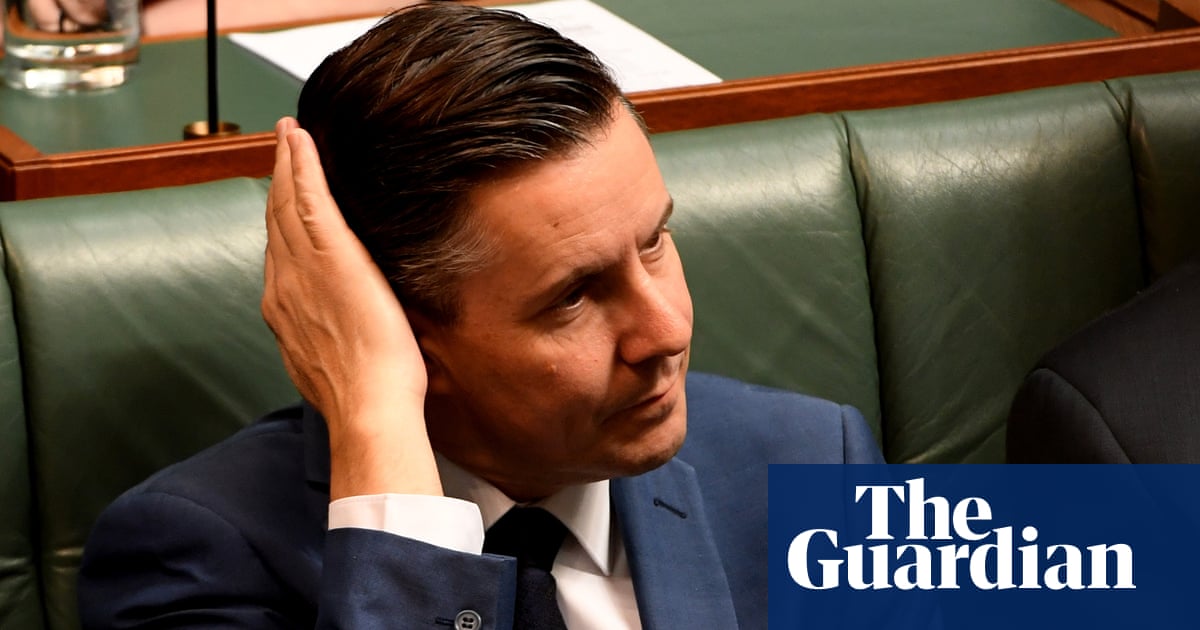 The shadow climate minister, Mark Butler, has walked back an observation that gas won’t underpin Australia’s prosperity in the 21st century after the remarks triggered a fresh round of consternation within Labor – including pushback from union leaders.

In prepared remarks sent to a carbon farming forum on Wednesday, Butler said Australia had found itself with plentiful coal and gas in the 20th century, “making us one of the most prosperous societies in human history on the back of these fossil fuels”.

“Now, 20 years into the 21st century, we know that coal and gas won’t underpin continued prosperity, whether for Australia or the rest of the world,” Butler’s remarks said. “In fact, we know that these fuels come with a huge cost that to this day isn’t reflected in their price or in government policy.”

The huge cost, Butler said, was the negative impact on the climate “and by extension on our health, our security, our safety and of course our continued prosperity”.

“Some cling to these fuels as if a future where their use winds down and eventually ends is also a world where our shared prosperity ends. That is a depressing and short-sighted way to look at what makes Australia great, and I’m sure it is fundamentally incorrect.”

The strength of Butler’s remarks triggered internal consternation because Labor is divided about elements of energy and climate policy.

Some senior trade union leaders are understood to be on the warpath, demanding that Butler adopt a more supportive public stance about gas.

While Fitzgibbon’s campaign has internal support, it is also generating intense frustration in some quarters of the caucus.

The shadow attorney general, Mark Dreyfus, told the ABC on Thursday he intended to be part of a political party that would take a “serious” climate change policy to the next federal election.

Dreyfus chipped Fitzgibbon, saying he was pursuing “his own views”. He said Fitzgibbon had been trying to suggest it was Labor policy, “which it’s not, to build an 1000MW gas-fired electricity generator in the Hunter Valley”.

“That’s something Joel Fitzgibbon is keen on, but it is not Labor policy, it has never been Labor policy,” Dreyfus said.

With the dispute escalating behind the scenes, Butler fronted Sky News on Thursday morning to clarify his comments.

Butler said as the world moved onto a pathway to net zero emissions by the middle of the century, “that will obviously have an impact on Australia as a very big exporter of coal and gas”.

“But gas is a critically important part of our economy and society here in Australia,” he said.

“Many of our businesses rely very heavily on gas, a number of manufacturers very heavily, employing thousands and thousands of Australians”.

Butler remained critical of the government’s announcements on gas this week. He said the government’s approach would not “deal with the gas crisis that saw prices triple and very serious concerns about reliable supply emerge”.

“It also doesn’t deal with the fact we’re in the deepest recession in almost a century and we don’t need jobs off in the never-never, potentially in the second half of this decade that this plan maybe promises – we need jobs now.”

Butler said gas was less polluting than coal but there was a problem with fugitive emissions that the industry needed to deal with.

But he suggested that gas would be needed in the power system during the transition. “There’s no question it is a cleaner source of electricity generation than coal by a significant way, and it also plays a really critical part in the electricity generation industry because it can be started very, very quickly.”