Greens accuse NSW of ‘blackmailing’ other states on Murray-Darling Basin 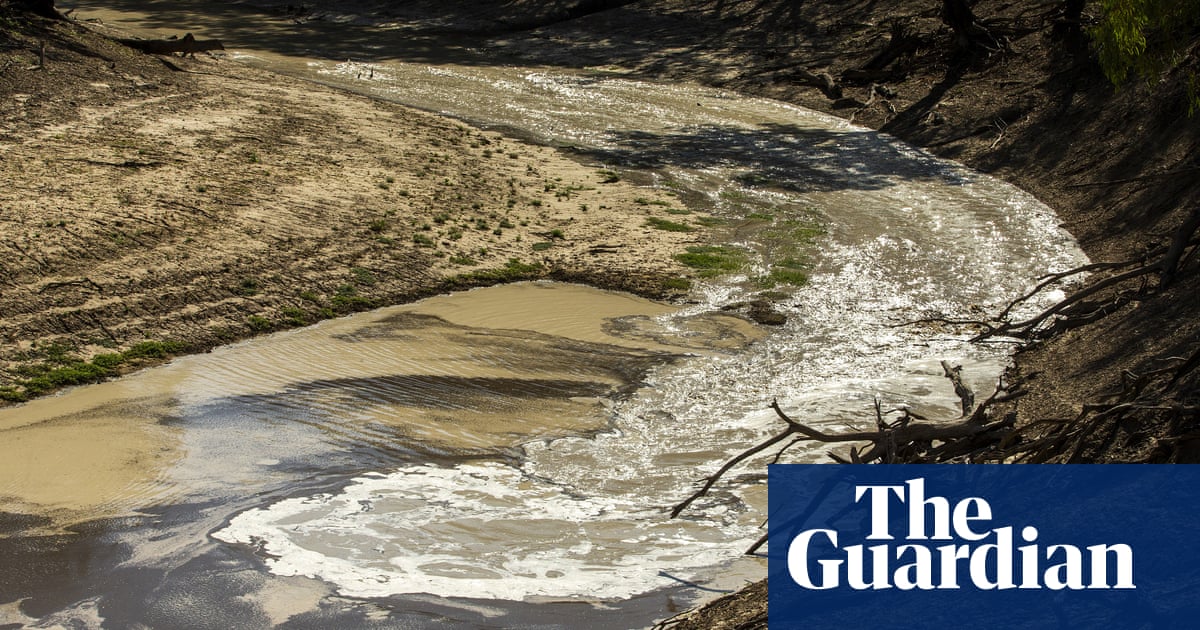 The New South Wales water minister, Melinda Pavey, has again threatened to walk away from a key part of the Murray-Darling Basin agreement, telling a Senate inquiry that “NSW could not deliver the plan as it currently stands”.

The NSW minister announced the Coalition could not deliver its key Menindee Lakes plan that was to deliver the lion’s share of the state’s water savings and that she would be proposing “bold new plans to deliver the basin’s triple bottom line benefits”.

They would include measures to control carp and build fishways, instead of the current water efficiency projects known as the SDLAM projects that are designed to deliver the equivalent of 605GL of water into the river system.

In 2018, the Murray-Darling Basin Authority recommended that the water recovery targets in the plan be reduced and instead states could propose projects that would deliver equivalent savings. Last year, the authority approved 36 projects to be delivered by 2024.

The major NSW projects proposed included changes to the way Menindee Lakes operate to reduce evaporation, changes to Yanco Creek, and a suite of projects in the Murrumbidgee.

But on Wednesday, Pavey said NSW would not be delivering. “While 13 projects are in place or nearing completion, key projects such as the Menindee Lakes project cannot be delivered in their current state,” she said.

“NSW has recovered over 4 million megalitres of environmental water entitlements, we now need to concentrate on measures that use this water smarter to deliver the environmental, social and economic outcomes to all communities.”

Two weeks ago, the federal water minister, Keith Pitt, announced there would be no more buybacks of water. The previous minister, David Littleproud, had said he was prepared to resort to buybacks if the states did not uphold their part of the bargain on the SDLAM projects.

But NSW had been facing increasing resistance to the Menindee Lakes plan from local communities, concerns from scientists about what it will mean for wildlife and fish, and scepticism about whether the evaporation savings were real.

“Ever since the conception of the basin plan the focus has been on delivering a single number – as a silver bullet,” Pavey said on Wednesday.

“It’s time to focus less on a blunt tool and more on delivering proper balanced outcomes. We have made it clear over the past three ministerial council meetings that NSW cannot deliver the projects identified in the basin plan in their current form by the 2024 deadline – yet other basin states and the commonwealth have ignored the voice of NSW.”

Pavey, a Nationals MP, is understood to have the backing of the rest of the NSW government for her position.

“Three independent reports have now identified that commonwealth legislated timeframes are unrealistic and without changes the basin plan is broken and cannot be delivered in its current form,” she said.

Pavey also took aim at South Australia, saying that despite a royal commission it had failed to establish systematic theft of water by NSW farmers. Instead, she pointed to the $15m in fines that SA had received and claimed SA was wasting water, letting it run out to sea.

A furious senator Sarah Hanson-Young, the Greens’ water spokeswoman, called on SA’s water minister to defend the state’s entitlement and the plan.

“The NSW water minister came to today’s hearing and effectively threw up her hands and declared the Murray-Darling basin plan unachievable,” she said.

“The minister is politically blackmailing other basin states – either NSW gets what it wants or the plan fails and the river dies. The minister claims NSW has ‘no more to give’ and wants timeframes for delivering on the plan thrown out and less water for the environment, a preposterous proposal that will jeopardise the entire river.”

Nautical not nice: how fibreglass boats have become a global pollution problem