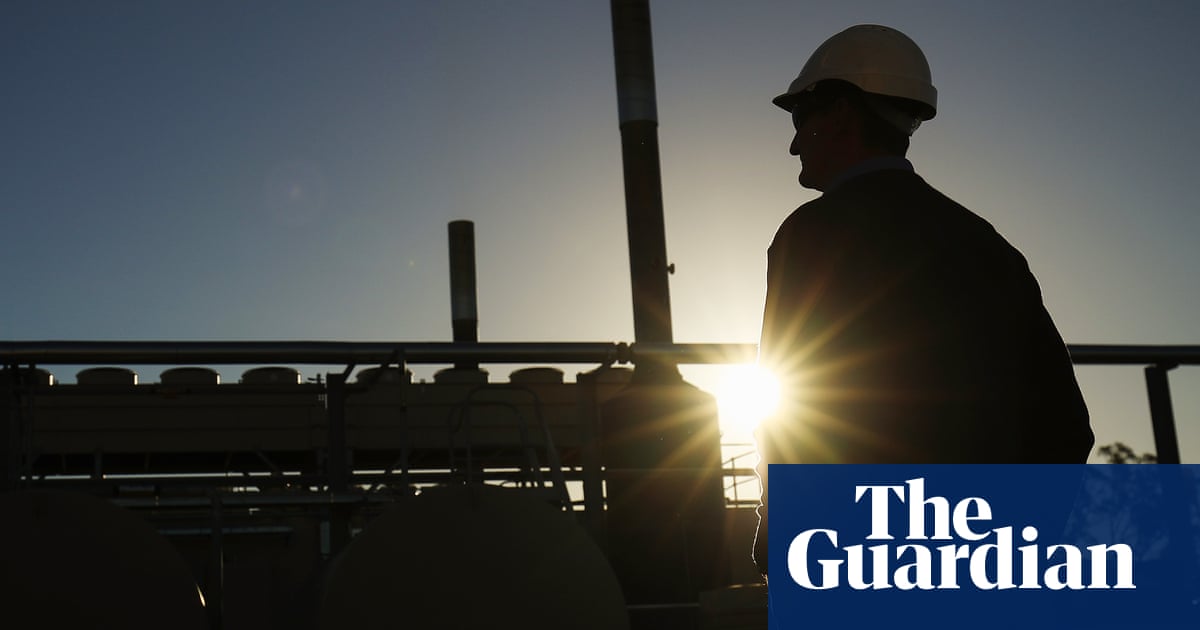 Some of the biggest players in Australia’s gas sector have made more than $6.4m in political donations over the past decade, including $426,000 to the Liberal and National parties in the 2018/19 election year.

Donation records submitted by major gas corporates and the industry’s peak group, the Australian Petroleum Production and Exploration Association (Appea), show significant and relatively even contributions to Labor and the Coalition since 2010/11.

A separate analysis of the nation’s lobbyist register reveals the industry currently engages at least four external lobbying firms to influence government, in addition to the efforts of its peak group and the ranks of lobbyists working in-house.

A Guardian analysis of available records from 2010/11 shows $6,431,267 in donations from nine major companies with gas interests, including Santos, Origin, Chevron Australia, Woodside and Appea. The figure excludes donations from gas retailers.

Records suggest more than half of that amount ($426,236) was donated to the various branches of the Liberal and National parties.

The true scale of the industry’s influence, however, remains hidden from Australians due to flaws with the lobbying regime and donation disclosure laws.

The lobbying system masks the activities of in-house lobbyists and gives no real information about lobbying activities. The donation laws allow parties more than a year to disclose donations publicly and can be used to hide donations of less than $14,000.

Power was deputy chairman of gas company Strike Energy and advocated for greater investment in gas infrastructure, before stepping aside from the company in May over conflict of interest concerns.

The Morrison government announced on Tuesday a raft of measures to encourage a “gas-led recovery” of Australia’s economy, including the use of $52.9m funding to unlock more gas for domestic market.

The focus on gas has prompted some criticism of the industry’s influence. The Australasian Centre for Corporate Responsibility’s climate and environment director, Dan Gocher, said the “gas industry’s fingerprints” were “all over this latest announcement”, which prioritised the Beetaloo, Cooper Basin and Narrabri projects.

“For two decades, the Coalition has said we should ‘let the market decide’, while coal and gas companies said we shouldn’t be ‘picking winners’ with the renewable energy target,” Gocher said. “But the government is now preparing to throw millions of taxpayer dollars at a failing industry.”

Appea welcomed Morrison’s announcement as a “good first step”. Its chief executive, Andrew McConville, congratulated the government and said the measures were a “valuable contribution in ensuring that Australia can unlock the next wave of investment to help underpin Australia’s economic recovery out of the Covid-19 recession”.

Greenpeace issued a statement saying the “gas rent-seekers” had not achieved much of what they had wanted.

But the group’s Pacific spokesman, Jonathan Moylan, accused the government of “playing favourites” and funding projects that the private sector would either not back or planned to go ahead with regardless of government support.

“While the gas rent-seekers didn’t get much of what they wanted, this ham-fisted intervention will risk jobs in labour-intensive renewables and sends a signal that Australia is closed for business in a world hungry for zero-emissions investment,” Moylan said.