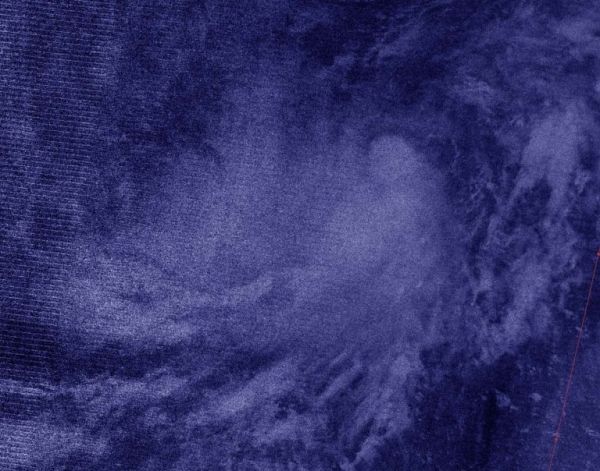 NASA-NOAA’s Suomi NPP satellite provided an infrared image of Tropical Depression 20 in that helped confirm it organized and strengthened into Tropical Storm Teddy.

Teddy, which has broken a hurricane season record, is expected to become a major hurricane later in the week, according to the National Hurricane Center (NHC).

Extinction Watch: Top predators Gharials may vanish in near future