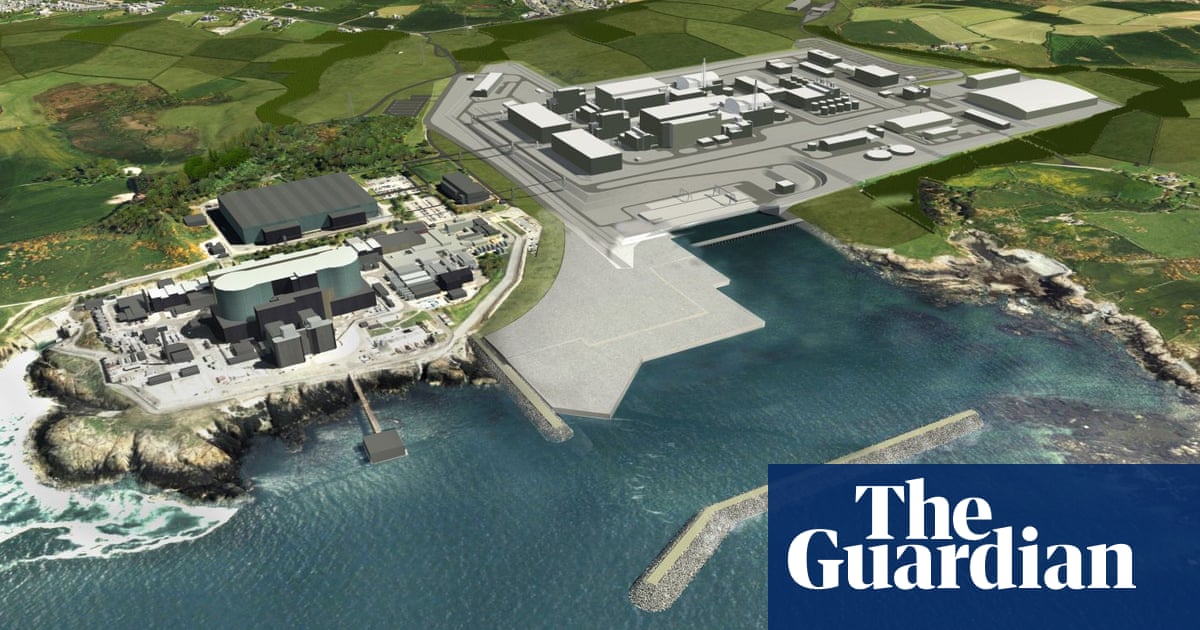 Scrapping of £16bn project on Anglesey down to lack of UK government investment in new nuclear, says union 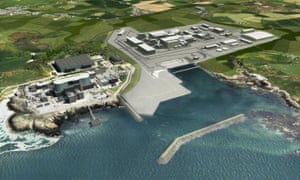 A Japanese company is abandoning plans to build a new nuclear power station on Anglesey, off the coast of north Wales, dashing hopes for thousands of jobs involved in its construction and knocking the UK’s ambition to become a “net zero carbon” emission country by 2050 off course.

Hitachi, the Tokyo-based multinational, is expected on Wednesday to announce it is permanently scrapping plans for the £16bn Wylfa power station. Work on the Wylfa Newydd project, which is next door to an existing, decommissioned power plant, had already been suspended after Hitachi failed to reach a funding agreement with the UK government, but the planning process continued.

Justin Bowden, national officer of the GMB union, said: “This utterly predictable announcement from Hitachi is the outcome of successive government failures to act decisively around new nuclear, and in particular how it is financed. New nuclear is vital in achieving decarbonisation, especially when teamed up with hydrogen.

“It’s no coincidence that around the world – almost without exception – it’s governments who finance these projects, as they are the lender of last resort when it comes to keeping the lights on. The fanciful experiment of trying to get foreign companies or governments to fund our future energy needs leaves most ordinary citizens in this country bewildered.”

The developer, Horizon Nuclear, which is owned by Hitachi, declined to comment.

A group of 100 organisations, including unions and businesses, backing plans to build a nuclear power station at Sizewell in Suffolk, also voiced concern about the Wylfa decision.

Cameron Gilmour, spokesman for the Sizewell C Consortium said: “This news will have serious ramifications for companies both in Wales and across the UK. The Wylfa nuclear project would have been another important milestone for the UK’s nuclear supply chain and would have created thousands of jobs.

“Unless Sizewell C, a replica of the under-construction Hinkley Point C, is given the go-ahead, there is now a serious risk to the future of the UK’s civil nuclear construction capability and the tens of thousands of jobs that go with it.”

“Propping up this dying industry has become more and more difficult and expensive for the handful of governments still hoping for a nuclear renaissance. We’re hoping the UK government will take Hitachi‘s decision to abandon Wylfa as final confirmation of what the energy market has long been trying to tell them – Britain’s future is renewable.”