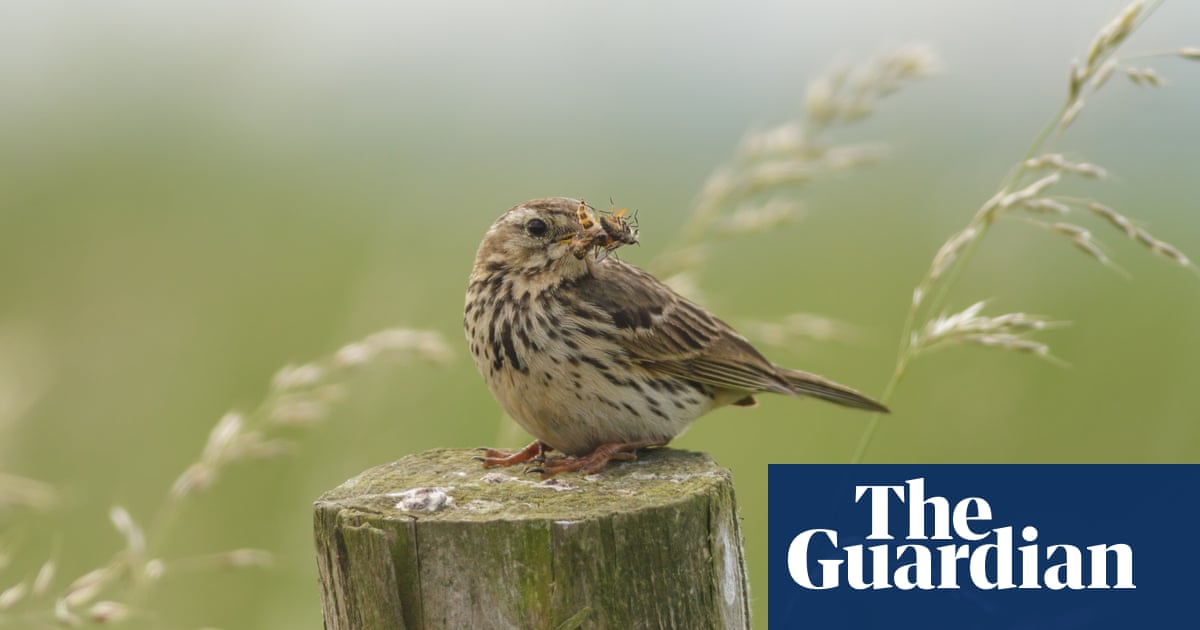 When it comes to survival, it’s the local climate that matters most for the meadow pipit. Even if the broad scale climate warms significantly, meadow pipits will cling on for longer than previously thought, seeking out pockets in the landscape, such as the shady side of a hill, where they can still find food and shelter.

Meadow pipits are small brown and buff songbirds with a distinctive high and piping call. They are widespread across the British uplands, but have been declining since the mid 1970s, and are now on the global red list of birds and classified as “near threatened”. Their penchant for craneflies means they rely on the cool, damp places where craneflies abound; places that may become scarce as climate warms and drys.

Using climate and meadow pipit data from the UK, scientists modelled how meadow pipits are likely to fare as climate changes. Their results, published in Landscape Ecology, clearly show that microclimates can provide refuges in largely inhospitable areas, buffering some of the most extreme impacts of climate change. Temperature can vary by as much as 20C between the shady and the exposed side of a hill, and focusing conservation efforts on these climate refuges will help to give meadow pipits the best chance.

Netflix: A zebra among horses: Constantly evolving Netflix has changed the face of entertainment on a global scale