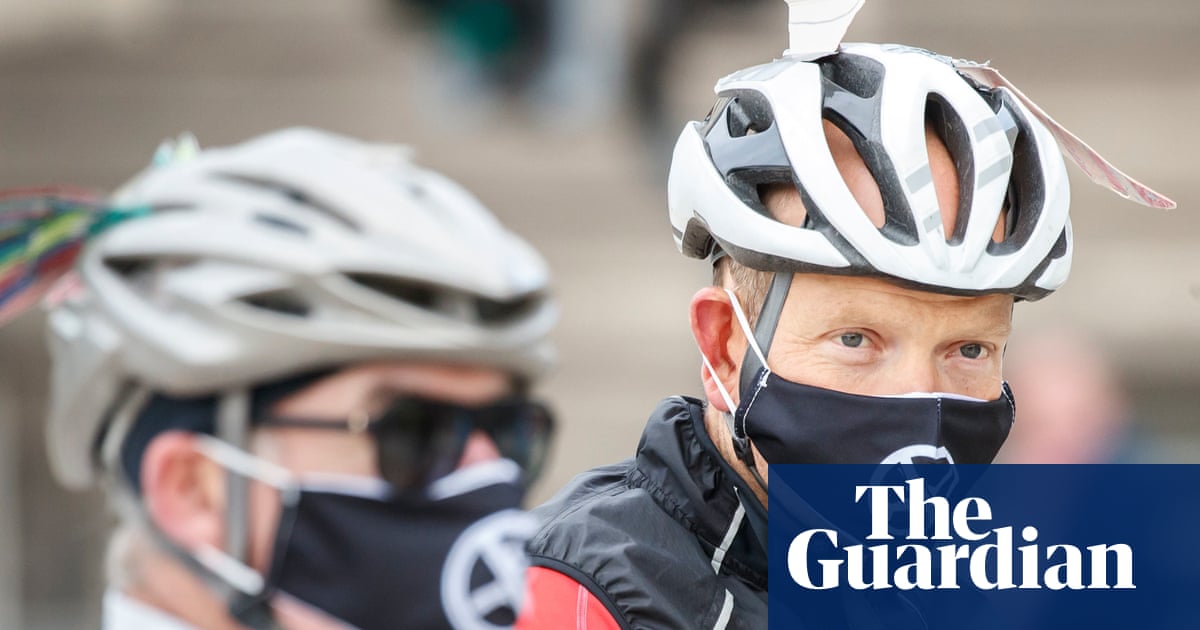 Climate protests including ‘funeral march’ due to take place across UK, with focus on airports 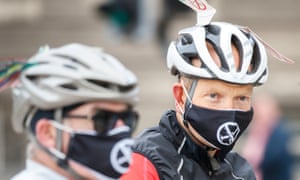 Climate demonstrations are due to take place across the UK this weekend, as the environmental campaign group Extinction Rebellion launches its latest “uprising”.

This weekend’s events will include a “funeral march” in Lewes, East Sussex, to “mark the death and destruction wrought by humans on our natural world”. The march, described as a Procession for the Planet, will include mourners dressed in black and a jazz band.

Extinction Rebellion family protest groups will also host “Feed-in and Play-in” events outside the Bank of England, and in locations across Oxford, Cardiff, Leicester and York. The events are in protest against bailouts for fossil fuel companies.

In Brighton, activists are due to embark on an “epic voyage of rebellion”, in which they will march from the seafront to London with a lightship – a land-based warning boat – named after the young climate activist Greta Thunberg.

The organisation said that this weekend’s events were a precursor to larger protests next week, beginning on Tuesday, in which activists would block streets in London, Manchester and Cardiff as they call on MPs support their proposed climate and ecological emergency bill.

The group is focusing its efforts on UK airports, attempting to prevent the aviation industry from returning to “business as usual” after the coronavirus pandemic, during which air travel reduced dramatically because of the lockdown.

Activists will gather around Stansted, Luton and Leeds Bradford airports to protest against planned expansions.

“The pandemic has shown us how vulnerable we are on a finite planet and we’re being told the coronavirus recovery might be the last, best chance we have to make the radical change needed, but the government is refusing to kick its addiction to the fossil fuel economy,” a spokesperson for Extinction Rebellion said.

“Many of us feel a desperate need to put pressure on them now, not wait until next year when the world has been pulled back to business as usual.”

A statement on the group’s website said: “There should be no going back to the industries that are causing the most damage in this climate and ecological crisis.

“This is a sector which needs to drastically reduce emissions to reduce its huge impact on the climate crisis, yet governments are sending a very different signal by allowing increasing flight numbers, runway expansions and no-strings-attached airline bailouts.”

Last year, Extinction Rebellion was banned from demonstrating in London after more than 1,600 people were arrested during 10 days of climate action. However, the high court later ruled that the Metropolitan police decision to impose the ban was unlawful.

• This article was amended on 31 August 2020 to clarify that the police decision to ban Extinction Rebellion protests in London was later ruled to have been unlawful.

Jealous feelings can act as a tool to strengthen friendships