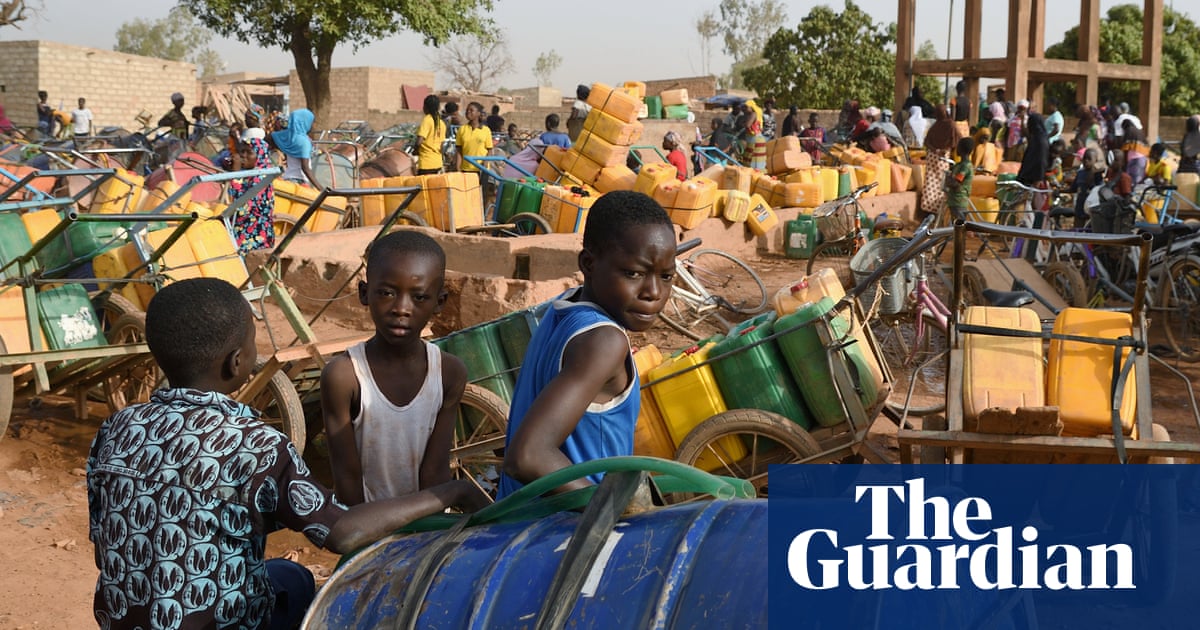 More than 1 billion people face being displaced within 30 years as the climate crisis and rapid population growth drive an increase in migration with “huge impacts” for both the developing and developed worlds, according to an analysis.

The Institute for Economics and Peace (IEP), a thinktank that produces annual global terrorism and peace indexes, said 1.2 billion people lived in 31 countries that are not sufficiently resilient to withstand ecological threats.

Nineteen countries facing the highest number of threats, including water and food shortages and greater exposure to natural disasters, are also among the the world’s 40 least peaceful countries, the IEP’s first ecological threat register found.

Many of the countries most at risk from ecological threats, including Nigeria, Angola, Burkina Faso and Uganda, are also predicted to experience significant population increases, the report noted, further driving mass displacements.

“This will have huge social and political impacts, not just in the developing world, but also in the developed, as mass displacement will lead to larger refugee flows to the most developed countries,” Steve Killelea, the institute’s founder, said.

“Ecological threats pose serious challenges to global peace. Over the next 30 years, lack of access to food and water will only increase without urgent global cooperation. In the absence of action, civil unrest, riots and conflict will most likely increase.”

The study uses United Nations and other data to assess 157 countries’ exposure to eight ecological threats, then assesses their capacity to withstand them. It found that 141 countries faced at least one ecological threat by 2050, with sub-Saharan Africa, South Asia, the Middle East and North Africa the regions facing the largest number.

Some countries, such as India and China, are most threatened by water scarcity, it concluded, while others such as Pakistan, Iran, Kenya, Mozambique and Madagascar face a combination of threats and a growing incapacity to deal with them.

“Lack of resilience will lead to worsening food insecurity and competition over resources, increasing civil unrest and mass displacement,” the report said.

It judged Pakistan to be the country with the largest number of people at risk of mass migration, followed by Ethiopia and Iran, adding that in such countries “even small ecological threats and natural disasters could result in mass population displacement”.

Wealthier, more developed regions in Europe and North America face fewer ecological threats and would be better able to cope with them, but most “will not be immune from wider impacts”. The report said 16 countries, Sweden, Norway, Ireland, and Iceland, faced no threat.

The report said that the world had 60% less fresh water available than it did 50 years ago, while demand for food was predicted to rise by 50% by 2050 and natural disasters were only likely to increase in frequency because of the climate crisis, meaning even some stable states would become vulnerable by 2050.