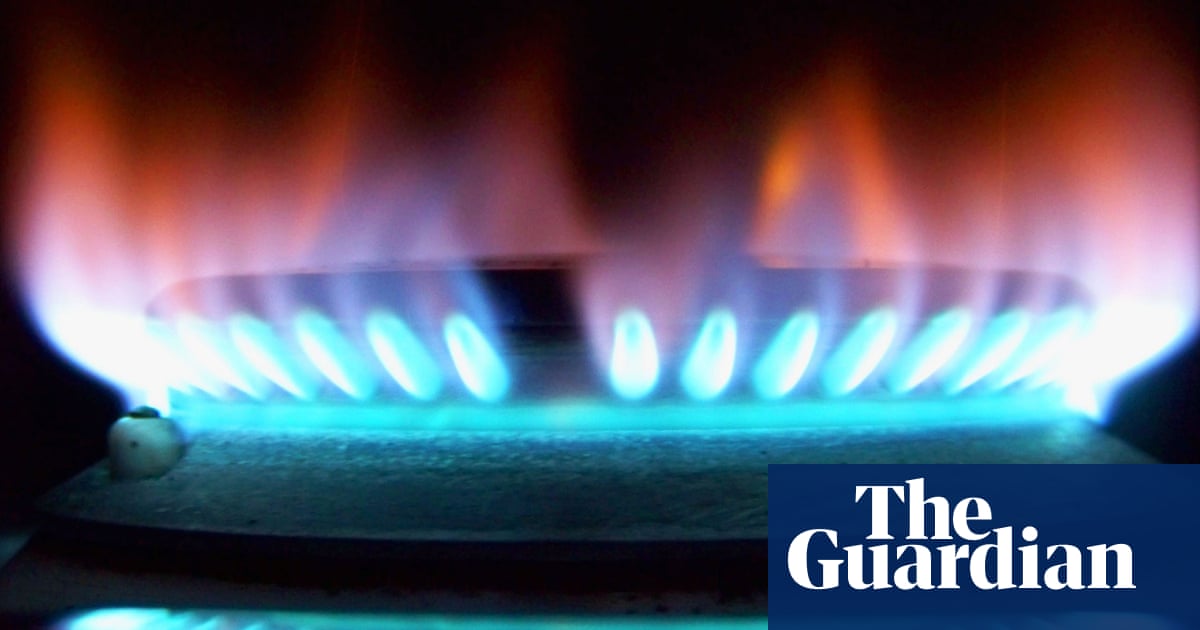 Gas companies have touted their lobbying efforts to get pipeline and infrastructure projects on the radar of the commission advising the federal government on coronavirus recovery.

The National Covid-19 Coordination Commission’s manufacturing taskforce discussions were reportedly “completely dominated” by the gas sector, and the body ultimately recommended the government should underwrite investment in new pipelines.

Blue Energy, an exploration company with an estimated 3,000 petajoule gasfield in Queensland’s Bowen Basin, has been attempting to gain government support for a pipeline that would connect its tenements near Moranbah to the east coast.

The Queensland premier, Annastacia Palaszczuk, announced last week the state would pay $5m for a feasibility study of the Moranbah pipeline.

In its quarterly update to investors on 30 June, Blue Energy said it and two other companies – pipeline proponent APA and Arrow Energy – had been “working with” the coronavirus recovery commission and anticipated support from the federal government would be announced soon.

“Blue continues to work with the [commission] to prioritise new gas supply for eastern Australia manufacturing and, in particular, the 15,000 petajoules of gas resource contained in the north Bowen Basin gas province,” the update to shareholders said.

“It is envisaged that there will be announcements forthcoming from the prime minister’s office … on this gas infrastructure and gas supply for the east coast, so that reliable long term gas supply is available for manufacturing to give certainty to manufacturers to plan for long overdue plant upgrades.”

The Green Recovery: how Australia can ditch coal (without ditching jobs) – video

The general manager of major projects at the gas and pipeline company Jemena, Jonathan Spink, said recently he was “forecasting a pretty big order book over the next few years”.

In an interview with the Australian Gas and Pipelines Association, Spink said the industry needed government support.

“We need government to help us. They need to stop saying gas is bad and go along with the science and work with us.”

The Queensland energy minister, Anthony Lynham, said the state had been pursuing the federal government to invest in gas infrastructure.

“Queensland has been doing the heavy lifting on gas policy and supply for several years, facilitating exploration and development where the gas is guaranteed to the domestic market,” Lynham said.

“Queensland has an economic strategy for recovery and it supports our traditional strengths, like the resources sector, as well as jobs in our emerging sectors like manufacturing.

“We are doing this because we know that our manufacturers, and their workers’ jobs, rely on gas for energy and feedstock.”

Global institutions, banks, investors and a cross-sector collection of groups representing much of Australian society have called for economic recovery policies after Covid-19 to be designed to address the climate crisis.

At the same time, the global gas market has been badly affected by the pandemic.

“Around the world, unconventional gas projects are bleeding money because they do not stack up financially on their own,” Smith said.

“More than $22bn has been wiped off the Australian LNG industry alone since the global oil market crash, which ravaged the sector even before Covid-19 was impacting global markets.

“It’s clear the only way these unconventional gas companies can make money is if they stick out their hands for huge public subsidies.

“Governments should not be subsidising an economically unstable, polluting industry, let alone one that leads to the destruction of farmland and the draining of precious underground water supplies.”

The notion of a gas-led recovery has been championed by the gas sector, state and federal politicians.

On Google Podcasts, a Buffet of Hate