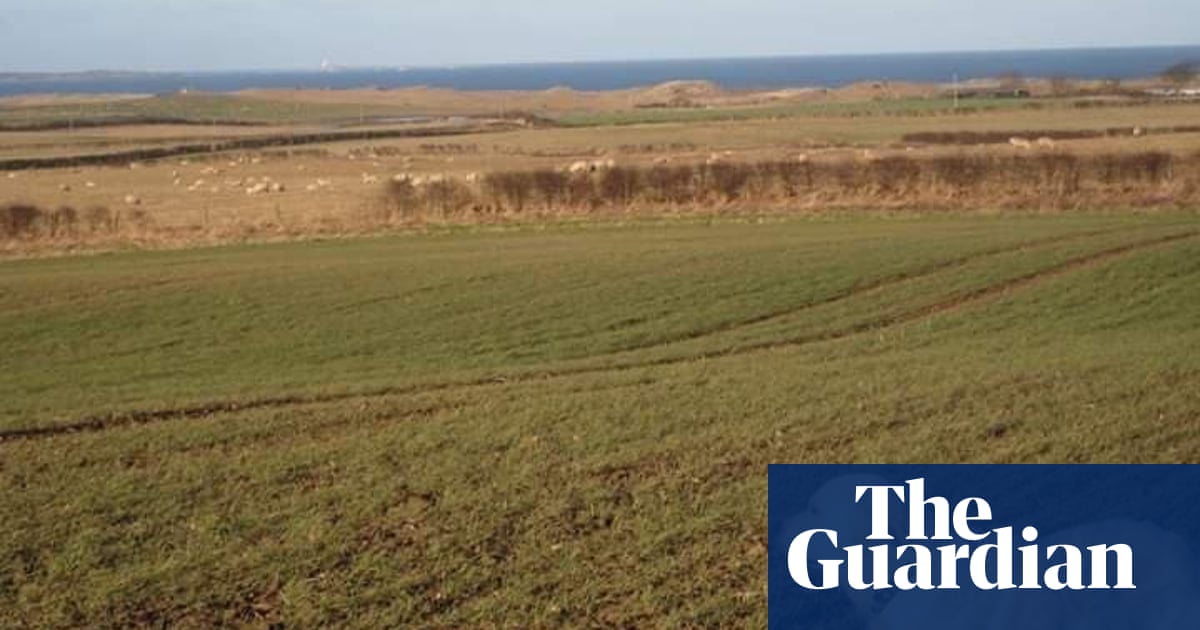 The UK government has rejected plans to develop an “environmentally unacceptable” coalmine near Druridge Bay in Northumberland after years of fierce opposition from environmentalists.

Robert Jenrick, the communities secretary, refused planning permission for the project, saying the plans for a new open-cast mine in north-east England were “not environmentally acceptable”.

The decision brings an end to an almost five-year battle between environmental campaigners and the Banks Group, a Durham-based infrastructure firm, which hoped to extract millions of tonnes of coal for Britain’s steel and cement industries.

Tony Bosworth, a climate campaigner with Friends of the Earth, described the decision as “fantastic news for our environment, and a tremendous victory for local campaigners”.

“Coalmines must be consigned to the history books if we are going to avoid climate breakdown,” he said. “Let’s leave coal in the ground where it belongs, and invest in energy-saving and renewable power to build the safe, clean and fairer future we so urgently need.”

Bosworth said the Banks Group should “walk away” from Druridge Bay and “abandon plans for any more new mines”.

A source close to the company said it was “highly unlikely” it would appeal against the decision, despite its claims that it could raise the UK’s carbon emissions.

Ian Gregory, the Banks Group’s outgoing spokesman, said the decision to block its mine would “create massive extra greenhouse gas emissions” as the UK relies more on imported coal which is “dragged to the UK by train and ship”.

The Banks Group brought England’s thousand-year coalmining history one step closer to its end last month by shutting one of the country’s last remaining coalmines in Bradley, near Durham. The closure left only one open cast mine still producing coal in England, near Stavely in Durham.

“Northumberland was the cradle of coalmining in the UK, and is rightly proud of the role its communities played in the industrial revolution and of the strength and resilience of those communities,” the party branch said in a statement.

How do you deal with 9m tonnes of suffocating seaweed?