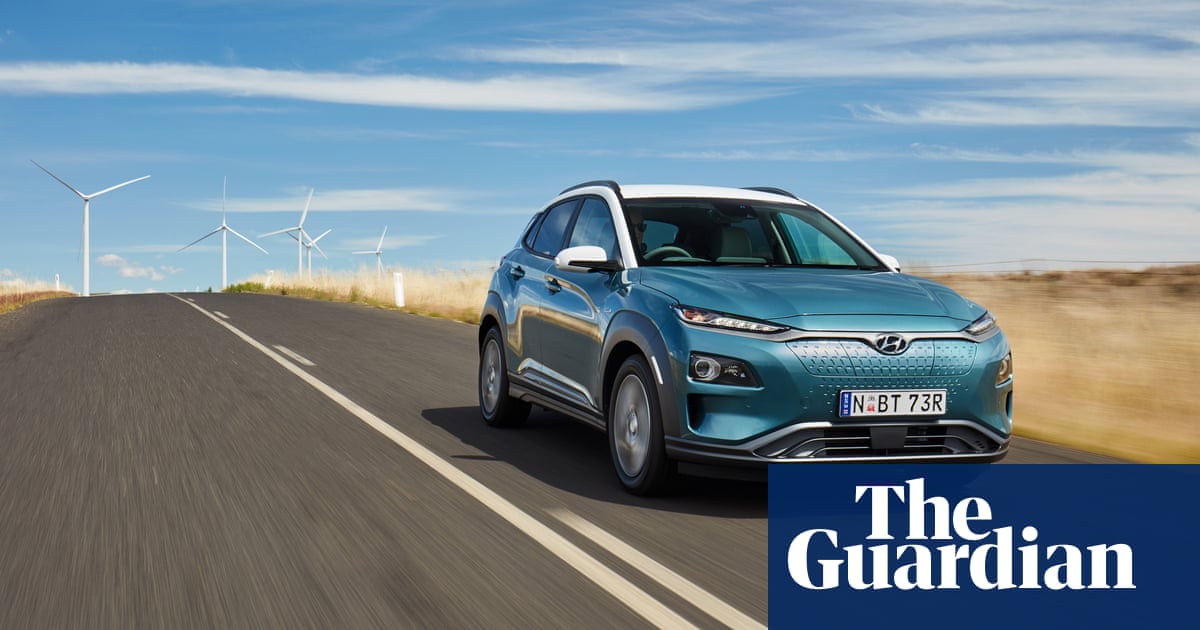 AGL, one of Australia’s largest energy companies, has launched the country’s first subscription service for electric cars in a move that the EV industry hopes may boost the nation’s low uptake rate.

The company announced a pilot phase for the new scheme, which also includes installation of charging stations at customers’ homes, to cover Sydney and Melbourne.

The industry group the Electric Vehicle Council, which last month announced sales of electric vehicles had tripled between 2018 and 2019, said AGL’s move was a glimpse into the future of the electric vehicle market.

AGL said it hoped the subscription service, available only to its own customers, would remove the barriers for people to drive electric cars – namely, the high upfront costs and the desire for a charging station at home.

Under the service, subscribers pay an $800 set-up fee and then a weekly price for a car starting at $299 that includes the installation of a charging station as well as insurance, maintenance and registration.

The AGL executive John Chambers told Guardian Australia the company was looking ahead at the rapid growth of electric vehicles and the role the vehicle’s batteries could play to store energy at homes as well as power vehicles.

“That is a frontier for us,” he said. The car batteries were typically six or seven times the size of the residential batteries people installed to store their solar power.

The Green Recovery: how to put more electric vehicles on Australia’s roads – video

Several models of car will be available under the service, AGL said, including Nissan, Tesla, Jaguar and Hyundai. Customers would not be locked into a contract.

AGL said the electricity used to charge the batteries would be carbon-neutral through offsets purchased under a government-accredited scheme.

Last month AGL announced all its 400 corporate vehicles would be electric by 2030.

The company is Australia’s largest emitter of greenhouse gases and has a target to reach net-zero emissions by 2050. In June the company announced it would be linking manager bonuses to its climate targets.

“The greatest way to get someone to purchase an electric vehicle is to just get them to try it,” he told Guardian Australia. “So this is a fantastic way for people to be able to try before they buy.”

He said energy utility companies in other countries had also set up electric vehicle subscription services and AGL’s move was an example of how the energy market would converge around electric vehicles.

He said energy companies were increasingly seeing electric vehicles as a way to store energy that could be fed back into the electricity grid.

Washington said JET Charge had grown from employing one electrician in 2014 to a business with 40 staff and 150 contractors that had installed 4,500 charging stations.

Before the Covid-19 pandemic, he said, the company was installing about 20 electric charging stations a day.

“This is going to make electric vehicles available to more consumers,” he said of AGL’s plan. “More than half of all consumers say they want to buy an electric vehicle but the high upfront price gets in the way.”

He said the subscription service for electric vehicles “hints at what the future of this market looks like”, with car sharing and ride sharing schemes also focusing on electric cars.

Sales in 2020 may not grow from 2019, he said, but he expected they would be steady when sales of non-electric vehicles were falling.

Hydrogen fuel bubbles up the agenda as investments rocket