If democracy looks doomed, Extinction Rebellion may have an answer 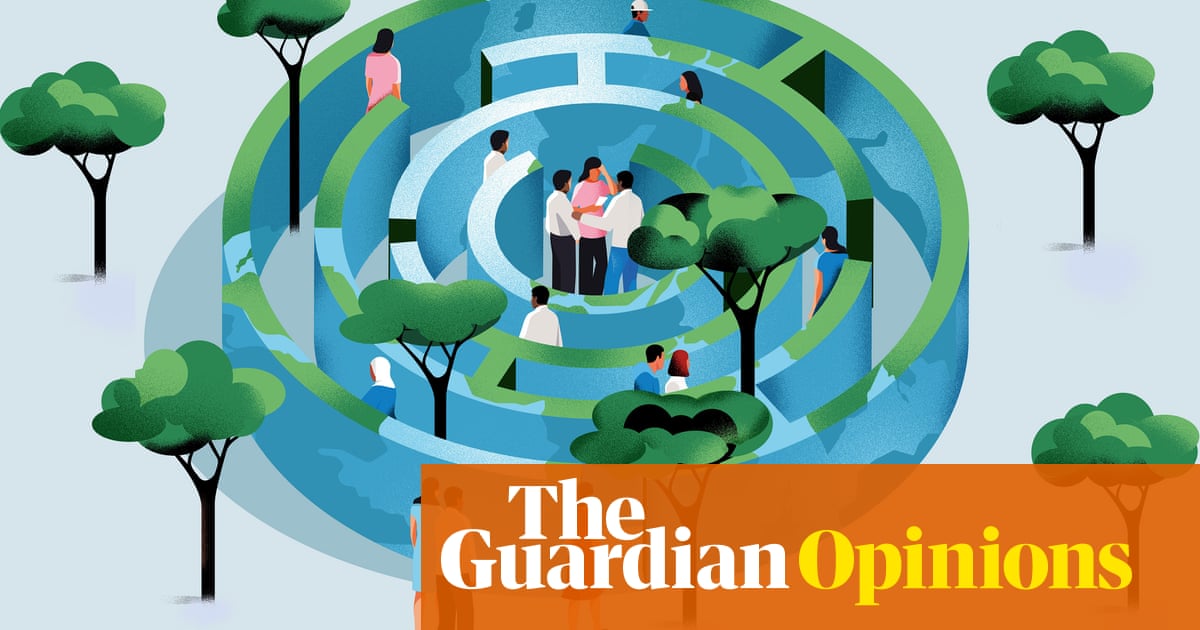 The timing is impeccable. In the midst of political ferment across the world, and with anxiety about the coming winter hardening into dread, Extinction Rebellion is back. Over the weekend it has made its presence felt in towns and cities around the country; now, in the wake of several of its organisers being arrested, its activists and supporters are preparing to arrive on Tuesday at Parliament Square, outside the Welsh parliament in Cardiff, and in the centre of Manchester.

As usual, those involved will presumably be portrayed as eccentric and dangerous merchants of despair. But whatever the sense of millenarian doom that sometimes hangs over its actions, plenty of the people at the heart of the movement are admirably practical, and focused on overcoming the daunting political challenges that climate change still presents. And in among the protests, there will be an example of what this means in practice: the climate and ecological emergency bill, partly conceived by people with close links to XR, and due to be formally launched on Wednesday.

The plan is supported by the Green party MP, Caroline Lucas – but obviously, the point is not whether it will make it into law. The bill is a neat means of doing two things. It highlights how much our politicians are defying the urgency of the moment. And, by presenting clear and precise proposals to drastically reduce carbon emissions and restore biodiversity in the same typefaces and official vocabulary as the laws that define whole swathes of our lives, it makes the prospect of radical action eminently imaginable.

Reflecting a longstanding XR demand, one of the bill’s core elements is a citizens’ assembly, which would be convened to come up with specific plans to change society and the economy in line with the legislation’s fundamental aim. This would be much more than a consultative exercise: even if, for example, the government disagreed with any proposals that had won the support of more than 80% of the assembly, they still would have to be voted on by MPs. To some people, this might look like the stuff of possible frustration and defeat, but it would also mark the entry into the legislative process of a new, disruptive element, which might pull things away from charmed circles, lobbyists and Westminster’s eternal tendency to conservative groupthink.

The idea is yet another manifestation of one of the few sources of promise to be found among the polarisation and chaos of 21st-century politics: the gloriously simple notion of bringing together groups of people representative of the population at large to try to plot a way through difficult issues, and thereby begin to reduce our susceptibility to division and rancour. In times as troubled as ours, that may sound almost absurd. The strange thing is, it actually appears to work.

In Ireland, the Citizens’ Assembly begun in 2016 helped to pave the way for the country’s referendum on women’s reproductive rights. Scotland, Wales and Northern Ireland have all created assemblies looking at an array of urgent issues, and the appeal of so-called deliberative democracy is spreading at a city and local level. In Bristol, for instance, after work by both the Green and Labour parties, a citizens’ assembly is about to start considering how to reshape the city in the wake of all the changes caused by the pandemic, backed by a council that seems minded to take its proposals seriously.

The French citizens’ commission for the climate, created at the instigation of Emmanuel Macron after the gilets jaunes (yellow vest) protests, has had all but three of its 149 recommendations accepted by the president. And here, too, there are first steps being taken to use citizens’ assemblies to tackle the array of issues that swirl around the climate crisis. Last year, the Climate Assembly UK was set up by six House of Commons select committees, and its final report will be published on 10 September. Its task was to come up with recommendations that would meet the target of the UK achieving net-zero emissions by 2050 – written into law last year, and maligned by XR as woefully inadequate. But when I talked last week to people who had participated in the initiative, what was striking was the sense of a new way of dealing with questions of politics, policy and power.

Adrian, a father of three from Belfast, had received one of 30,000 letters sent out randomly to people to establish the pool from which the assembly would be drawn. He had agreed to participate, he told me, out of “a sense of duty to society”. He had long thought of the climate crisis as an issue that demanded “a big change in thinking”, but beyond “recycling and putting stuff in the right-coloured bin”, had never been involved in any campaigns or protests.

“It’s been brilliant,” he said. “Just seeing the diversity of the UK population represented in that room, and then having a dialogue, as opposed to what you typically see in the media now.” Among other issues, he had discussed “how we live – the amount of travel people do, the kinds of things people buy, and how our homes use energy”, and farming. There had been differences of opinion “from the first moment, but through it all, we came up with outputs we agreed on. We had to accept that there would be give and take.”

As he spoke, some questions inevitably came to mind. For any citizens’ assembly to really feel as if it were deliberating on behalf of millions of people, wouldn’t its discussions have to be either broadcast or streamed, and wouldn’t the nastiness and bullying of social media now rule that out? Given that any assembly might easily be portrayed, however unfairly, as a fig leaf for politicians, would whatever it decided really cut through the cynicism that often defines the public’s view of politics? What of the people who may reject the very premise of an assembly convened to discuss how we seriously transform our lives? But as I listened to Adrian’s account of an experience he said had completely convinced him of the urgency of what was discussed, another thought soon won out: given the large-scale failure of our politicians, what else have we got?

The novelist Elif Shafak has just published an insightful and very moving essay titled How to Stay Sane in an Age of Division. “We have all the tools to build our societies anew, reform our ways of thinking, fix the inequalities and end the discriminations, and choose earnest wisdom over snippets of information, choose empathy over hatred, choose humanism over tribalism,” she writes, “yet we don’t have much time or room for error while we are losing our planet, our only home.” Part of the answer to that quandary, perhaps, lies in a vision that will be central to this week’s XR protests but could not be more different: crowds of strangers calmly gathering in hotel meeting rooms and plotting the future on the basis of things we are in danger of forgetting – empathy, openness and the basic human ability to not just think about complex problems, but to actually solve them.

• John Harris is a Guardian columnist