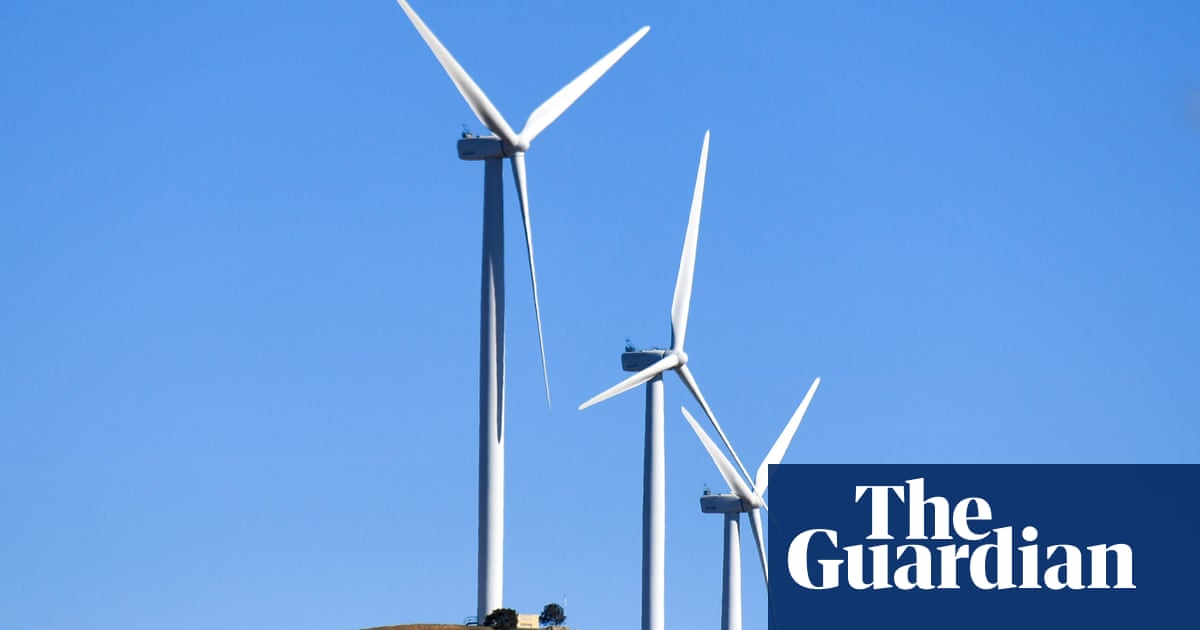 The Queensland government has announced a $500m renewable energy fund – to build publicly-owned wind and solar projects – as a centrepiece of its post-pandemic economic recovery plan.

The announcement marks one of Australia’s first significant green recovery projects, amid calls for state and federal governments to use the coronavirus economic reconstruction to reset the nation’s fraught climate and energy politics.

Half would be invested into local projects by the state’s fund manager, the Queensland Investment Corporation. The other half would pay for state-owned energy companies to increase public ownership of the pipeline of renewable projects.

Dick said: “When the private sector takes a hit, government must step up and, if it means more jobs for Queenslanders, we make no apologies for borrowing more and investing directly.

“In the current environment, with Queensland’s strong balance sheet, there are investment opportunities that represent both excellent value for the taxpayer and more jobs.

“That’s why we will invest $500m in a renewable energy fund that will mean our state-owned energy corporations can increase public ownership of commercial renewable projects and supporting infrastructure.

“By putting our money on the table, we can get more projects through the vital investment decision phase, to get construction underway as soon as possible.”

It announced a significant deal last week with BHP, which agreed to purchase renewable power from state-owned generator CleanC0, which would supply energy to its Queensland mine sites, including coalmines in the Bowen Basin.

The Queensland energy minister, Anthony Lynham, said the renewable energy fund would continue the pace of the state’s “renewable revolution”. More than 40 large-scale renewable projects have commenced operations, or begun construction, since 2015.

The state has a 50% renewable energy target by 2030. It is not on track to meet the target and has been reluctant to consider the potential wind-down of coal-fired generation that analysts say is ultimately necessary to ensure renewable projects remain viable.

Renewable and environment groups welcomed the Queensland announcement on Monday.

The Australian Conservation Foundation said Queensland “could and should” be a renewable energy superpower.

“This is exactly the kind of investment the Queensland government should make to get the economy back on its feet and help protect the state from the worst impacts of climate change,” ACF campaigner Jason Lyddieth said.

“The Palaszczuk government is beginning to show the ambition needed to make Queensland a leader in renewable energy.”

Ellen Roberts from Solar Citizens, a lobby for solar owners and renewable supporters, said renewable energy could power the next generation of manufacturing.

‘This is great news – it will mean thousands of regional jobs, and lower power prices for all Queenslanders,” Roberts said.

“We can be making batteries and electric buses and green steel right here in Queensland if we invest in clean energy generation.”

The Electrical Trades Union, which has been angry at labour practices at privately-built renewable projects in Queensland, also welcomed the announcement.