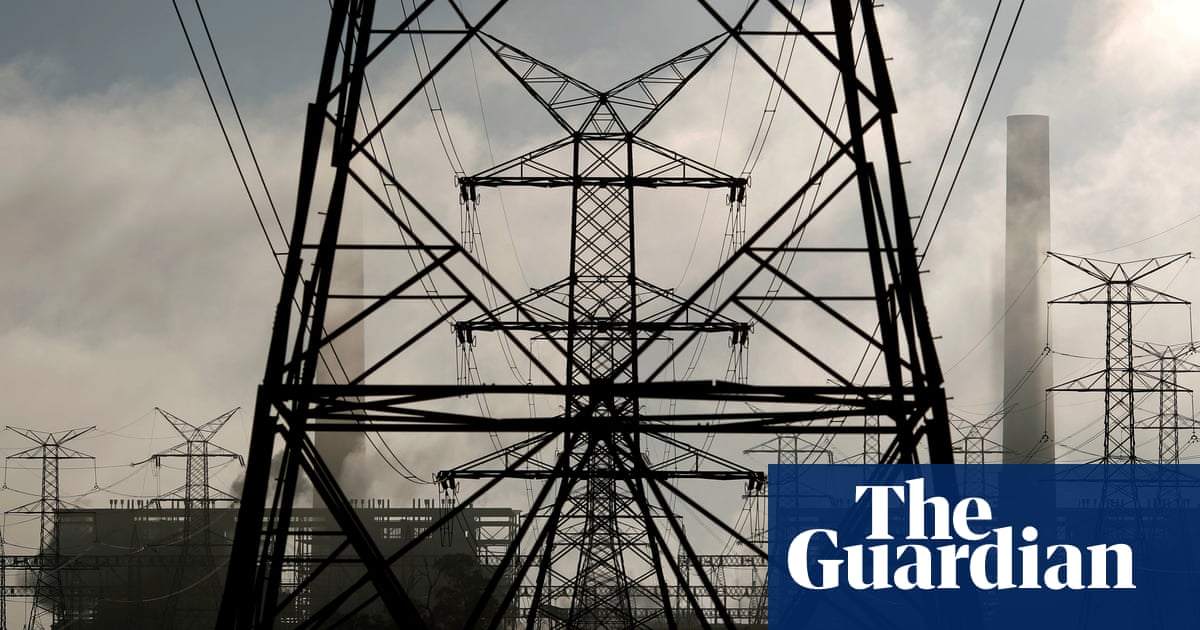 Construction and mining industry super fund Cbus says it will slash emissions from its investments by 45% within the next 10 years, putting carbon-intensive companies on notice that they will need to demonstrate how they will cut greenhouse gas emissions in order to stay within the fund’s $54bn portfolio.

Cbus has also expanded an existing pledge to hit the Paris agreement target of zero emissions by 2050 in its property and infrastructure investments to cover its entire portfolio.

Its chief investment officer, Kristian Fok, stopped short of ruling out any investment in new thermal coalmining but said any such business would face an extremely high hurdle to attract Cbus’s money.

“I’m not going to rule out anything, but the hurdles are going to be so high for these things, because the way we would see it is that it would have to be highly competitive against the alternatives,” he said.

“Basically we now have a [carbon] budget in our portfolio, so it would have to be more compelling than something else.”

He said Cbus had in the past been hesitant to make commitments outside property and infrastructure, where it has a voice at management level, because of a lack of data about emissions.

“And data is an issue, but we’ve sort of made the call that you can say that data is holding you back for only so long.

“The reality is that things are coalescing fast around us. We have the reality that all states and territories in Australia have made commitments, for instance.”

Institutional investors such as pension and superannuation funds have been ratcheting up the pressure on big emitters, such as mining companies, to slash their carbon output.

In April, Norway’s US$1.1tn Government Pension Fund Global, one of the world’s biggest investors, put BHP on notice that it needed to get out of thermal coal or the fund would dump its stock in the company.

At the same time, it announced it had sold its stake in Australian energy company AGL, which owns coal-fired power stations including the carbon-intensive Liddell plant in New South Wales.

In August, UK government pension fund Nest sold off its last shares in BHP because the company’s carbon emissions were too high an investment risk.

BHP has responded to shareholder pressure by abandoning its support for the use of carry-over credits to meet global greenhouse gas emissions targets and committing to selling or spinning-off its thermal coal assets, which include the Mount Arthur mine in NSW that powers AGL’s elderly Liddell power plant, within two years.

One option open to BHP is giving the coal assets to existing shareholders by spinning the mines out into a separate company.

Asked if Cbus would be willing to take shares in a BHP coal spin-off, Fok said the new framework wouldn’t stop the fund from doing so.

“But what it does make us look very carefully at is what price we’re paying for it,” he said.

He said the value of thermal coal assets was declining.

“The whole industry itself is declining and will go away at some point in time, that is just the reality of this trajectory … so as an investor we need to understand that.”

Fok said it was currently too hard to measure scope 3 emissions “but ultimately we’re going to have to include scope 3”.

He said that even though many of Cbus’s members worked in high-emissions industries, they understood the need to decarbonise the economy.

“When you dig down deep they actually understand the impacts of the climate.

“One of the interesting things that one of our members said was of course we would be really cautious about building property right on the beachline, that would be ridiculous to do without thinking about the issues from rising sea levels.

“And then they expect us to manage the risks and the opportunities in the portfolio in the same way.”