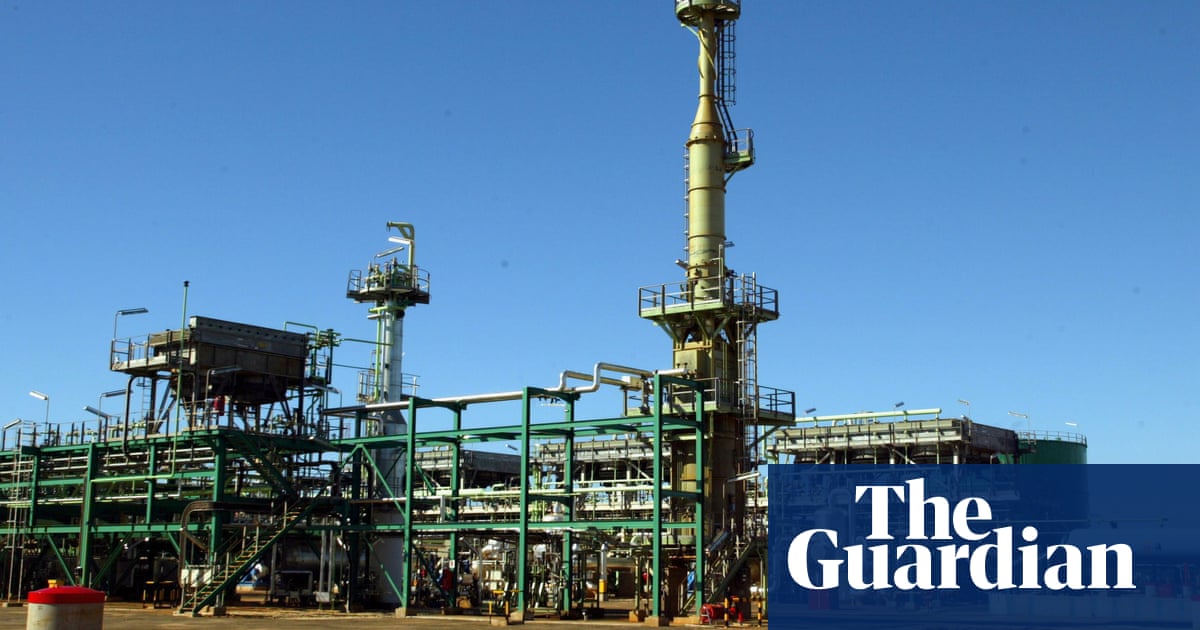 Environmentalists at Friends of the Earth will mount a legal challenge against the government’s decision to offer $1bn in financial support to a major fossil fuel project in Mozambique that they say is “incompatible” with the Paris climate agreement.

The green group will go to the high court this week to seek a judicial review into the government’s decision to use taxpayer money to “worsen the climate emergency” by helping to finance a $20bn gas project on the Mozambican coast.

Friends of the Earth said the government’s export credit agency, UK Export Finance, offered its largest single financial support package without undertaking a transparent assessment of the project’s environmental and social risks, which is a legal requirement.

UKEF has granted loan guarantees and direct funding to British companies bidding for work on fossil fuel projects worth more than £3.5bn since the UK signed up to the Paris climate agreement.

The Mozambique support package was announced just over a year after MPs on the environmental audit committee called for an end to government support for polluting projects overseas, saying it “undermines the UK’s climate commitments”.

Will Rundle, legal head at Friends of the Earth, said: “It concerns us greatly that our taxpayer money is being used to worsen the climate emergency in this way, and the Department for International Trade appears to have pushed this decision through without adequate transparency or environmental due diligence, in line with their policies and legal requirements.

“The climate hypocrisy of this government is astounding. On the one hand, it claims to be a climate leader, and on the other, we are providing $1bn in financial support to new gas mega-project that will sabotage all our efforts to stop climate breakdown.”

Rundle said the government had “refused to disclose any meaningful information” on its assessment of the project’s environmental impact, and appeared to “hide from public scrutiny of the consequences of its own actions”.

A spokeswoman for UKEF told the Guardian that the agency has conducted a review of the project – including environmental, social and human rights impacts – which considered its impact on the climate. She declined to make the review public.

Rowan Smith, a lawyer for the green group at law firm Leigh Day, said the government had “a clear obligation” to disclose the impact of the project on the environment.

“Friends of the Earth considers that the government has breached its own policy, and in making the investment has failed to properly consider the Paris Agreement, which requires the UK to drastically and quickly divest from fossil fuel infrastructure,” he said.

He added that the group would argue that the investment also breaches “a number of other international law standards on the environment and human rights, in violation of government commitments”.

UKEF has claimed that its involvement in the Mozambique LNG project will support over 2,000 UK jobs, including small businesses across the country, and could prove “transformational for Mozambique’s economic and social development”.

Environmentalists argue that the east African nation should be encouraged to invest more heavily in renewable energy to build a sustainable green economy.