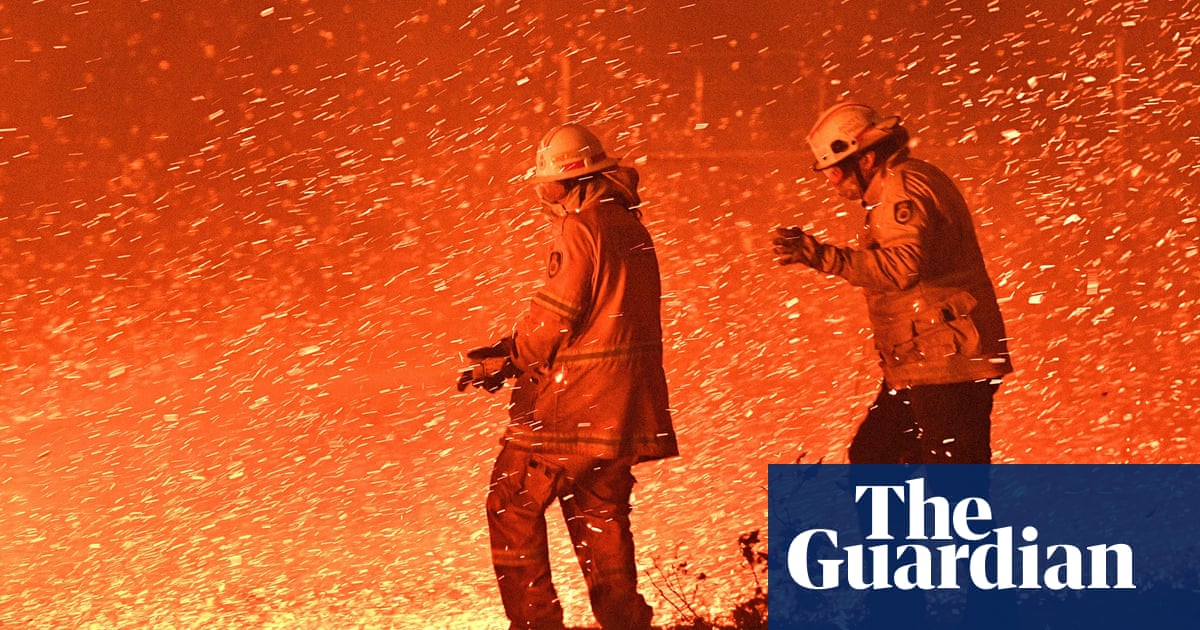 The bushfire royal commission says a manager from the ABC should be stationed in the emergency management headquarters of every state and territory during a national disaster to ensure the “timely delivery of critical information to the public”.

The suggestion was made in the inquiry’s interim report, released on Monday, which also highlighted inconsistencies and deficiencies in fire warning systems and state-funded fire apps.

“The Australian Broadcasting Corporation, alongside community radio, is acknowledged as a trusted broadcaster of emergency messages and warnings,” the report said.

An ABC spokesman said the broadcaster already embedded staff within emergency centre operations “when both organisations feel it is appropriate to do so”. The ABC would continue this practice in consultation with emergency services management, he said.

The 1,700 submissions and 50,000 pages of documents presented to the inquiry included research that found 60% of people in bushfire-affected areas said information provided by the ABC helped ensure their safety, and half used it as their main source of information during the fires.

The interim report, which the royal commission said would not include any recommendations, was published on Monday after the final report was pushed back to 28 October, well into the start of the southern fire season. The inquiry has heard from 290 witnesses to date, with a final week of hearings scheduled for 21 September.

The interim observations said that bushfire mapping data was so inconsistent and incompatible between jurisdictions in Australia the commission still does not know the true size of the 2019-2020 bushfires. Instead, it gave an estimate for the total area burned as between 24 and 40m hectares.

“While there have been large fire seasons in the past, the 2019-2020 season set a new benchmark for an extreme fire season in Australia’s temperate forests,” it said.

“Government agencies and non-government organisations have struggled to provide a full and clear picture of the devastating impact of these bushfires, in part because of inconsistencies in how data about natural disasters are collected, collated and shared across the nation.”

The interim report hinted at future recommendations, which included using the national cabinet model to manage natural disasters, with a bushfire advisory body performing a similar role to that performed during the Covid-19 pandemic by the Australian Health Protection Principal Committee.

It said there was a need for further education and research on the effectiveness of prescribed burning and other fuel reduction strategies under catastrophic bushfire conditions, saying that while such mitigation strategies can ameliorate bushfire behaviours and increase the potential for suppression, “these activities will not eliminate bushfire risk”.

Further warming of the Australian climate over the next 20 years “appears to be inevitable,” it said, meaning that catastrophic bushfire conditions will become more common and traditional bushfire protection models and firefighting techniques will be “less effective”.

The royal commission was explicitly asked to look at mitigation options, but not drivers of global heating.

An estimated 3 billion native animals were killed in the 2019-2020 fires, but the inquiry said there were “significant information gaps” on wildlife and threatened species, and that the fires highlighted a “need for action to ensure greater consistency and collaboration in the collection, storage, access and provision of environmental information”.

The interim report also suggested Australia should have a “single, scalable standing body responsible for natural disaster recovery and resilience” rather than disaster-specific recovery bodies established after the fact.

And it said there is a case for offering ongoing support for firefighting volunteers who are taken away from their regular employment for extended periods, rather than the one-off payments offered to New South Wales volunteers this summer.

It also called for reviews of the national warning and national fire danger systems, which differ between states in a way that caused confusion in the devastating 2019-2020 bushfire season, to be completed “as a priority”. That could include changing the name of the middle alert level.

“We have heard that the middle-level warning, ‘Watch and Act’, causes confusion –could it mean ‘wait and see’ or ‘act now’?” the report said.

The Australasian Fire and Emergency Service Authorities Council (AFAC) has been developing a national all-disaster warning system for six years, a process the inquiry said was “taking too long” and was an example of the need for a clearer national decision-making process. The fire danger rating system has also been under review, with a view to making it national and more accurate for six years.

It said that upgrading the communications equipment used by firefighters and other first responders should also be considered a priority because, at the moment, firefighters from different states working on the same fire can’t easily talk to each other.

That could include investing in public safety mobile broadband capability to provide an emergency network through which firefighters can upload maps and share essential modelling data when other networks are down. The cost of buying that additional mobile broadband spectrum should be shared by state and territory governments, it said.

Scientists sound the alarm: Lockdowns may escalate the obesity epidemic

Covid-19 lockdown will have ‘negligible’ impact on climate crisis – study