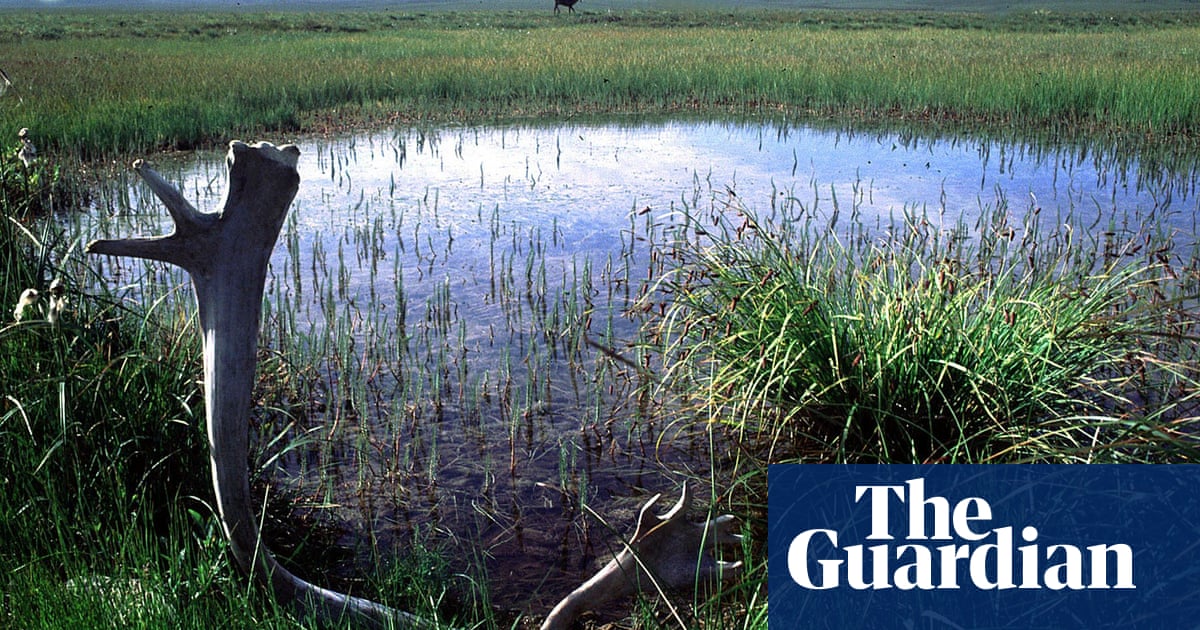 The Trump administration has identified dozens of major fossil fuel, energy and water projects that could be fast-tracked by expediting environmental reviews amid the pandemic, according to internal government documents.

At least 19 of the projects are from companies that have spent a total of $16m lobbying the interior department since early 2017, according to an analysis by the conservation group the Center for Western Priorities. ConocoPhillips spent $11.2m of that amount lobbying the department, including on plans to drill for oil and gas within the National Petroleum Reserve in Alaska, the group said.

Three of the companies that could potentially benefit have met with the interior secretary, David Bernhardt, personally. Another is the Garrison Diversion Conservancy District, which Bernhardt represented as a lawyer at the firm Brownstein Hyatt Farber Schreck. The district is seeking to divert water from the Missouri River to supply the Red River Valley in North Dakota, a project environmental advocates oppose.

The list was obtained with a public records request by the Center for Biological Diversity and first reported by the Associated Press. It was written in response to an executive order Donald Trump signed in June directing agencies to use emergency authority to speed energy and infrastructure projects during the economic downturn from the coronavirus pandemic.

The administration had already prioritized the approval of many of the projects on the list before the executive order. Agencies are trying to finalize unfinished business before 20 January, in case Trump does not win re-election.

Some of the projects are caught up in years-long legal battles and would be difficult to speed along.

Brett Hartl, government affairs director for the Center for Biological Diversity, said some of the projects were likely added to the list to make the executive order “look more important than it is”.

That said, he added that big projects involve consultations and reviews on endangered species, historic preservation and impacts to tribes.

“There’s lots of boxes that have to be checked and we won’t know until many months or sometimes years later what they did behind the scenes to try to finish those quickly,” Hartl said.

The projects that the Trump administration believes could be fast-tracked include the Jordan Cove gas export project in Oregon, the coastal plan oil and gas leasing development plan in the Arctic national wildlife refuge in Alaska, the Vineyard Wind offshore wind project off the coast of Massachusetts and the Arrow Canyon solar project in Nevada.

The deputy interior secretary, Katharine MacGregor, outlined the projects in a list addressed to Larry Kudlow, the president’s assistant for economic policy.

Trump’s executive order is one of many ways his administration has sought to help fossil fuel companies during the pandemic, including directing millions of dollars in small business assistance to the industry under a program available to all types of businesses.

Andrea Woods, a spokeswoman at the White House council on environmental quality, told E&E News that agencies would still have to “comply with all existing laws protecting our environment, including the Clean Air Act, the Clean Water Act, and the Endangered Species Act and other statutes”.