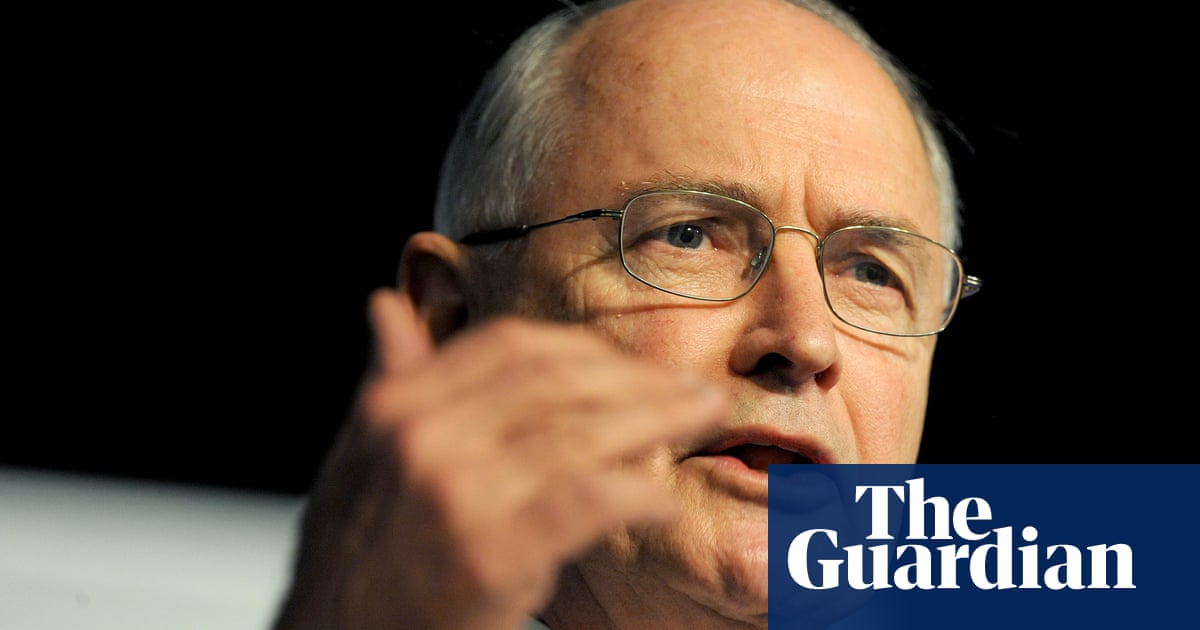 The economist Ross Garnaut will lead an expert panel to examine the merits of reinvigorating a 90-year-old Queensland water scheme to sustain the nation into the future.

The Bradfield inland irrigation project was dreamt up in the 1930s by the engineer Dr John Bradfield, the man behind the Sydney Harbour Bridge.

The concept included forging a new river to divert northern flood waters across the state to the drought-prone south-west, using a tunnel and aqueduct through mountain ranges.

Garnaut says north and central Queensland’s rainfall is one of Australia’s greatest resources and the scheme could make a huge amount of water available for agriculture and electricity production.

“Some things that weren’t possible 90 years ago are feasible today,” he told reporters on Thursday. “It would be great for Queensland and great for Australia if we could make it work. As we move forward from this pandemic recession it’s going to take all our best thinking.”

The panel will assess whether the scheme – or a modernised version of it – meets a broad range of financial, economic, environmental, social and technical checkpoints, including impact on the Great Barrier Reef.

“Projects like this have the potential to support a new generation of farmers, landholders and regional communities,” she said.

The treasurer, Cameron Dick, said Indigenous native title and cultural issues would also be considered. “It’s very important we take a 21st century look at this proposal,” he said.

The natural resources minister, Dr Anthony Lynham, said the idea had been raised with the Morrison government in October but it had “gone silent” so the Palaszczuk government was pushing ahead with its own assessment.

The satte Labor MP Aaron Harper, whose seat of Thuringowa played host to the announcement, said the scheme could work in concert with other water projects already being considered, such as Hells Gate Dam, Big Rocks Weir, Urannah Dam and raising the Burdekin Falls Dam.

Harper holds his seat by a 4.1% margin. Scott Stewart, who holds the most marginal seat in the state of nearby Townsville by just 0.4%, also attended Monday’s announcement.

The Queensland opposition leader, Deb Frecklington, says the Liberal National party has already devised a modern version of the Bradfield scheme capable of irrigating a Tasmania-sized area of the outback.

Queenslanders will go to the polls on 31 October.

• On 3 September 2020 this article and its headline were corrected. A previous version said the Bradfield scheme would tunnel through the Flinders Ranges, which are in South Australia. The plan actually considers diverting water from the Flinders River in north-west Queensland.