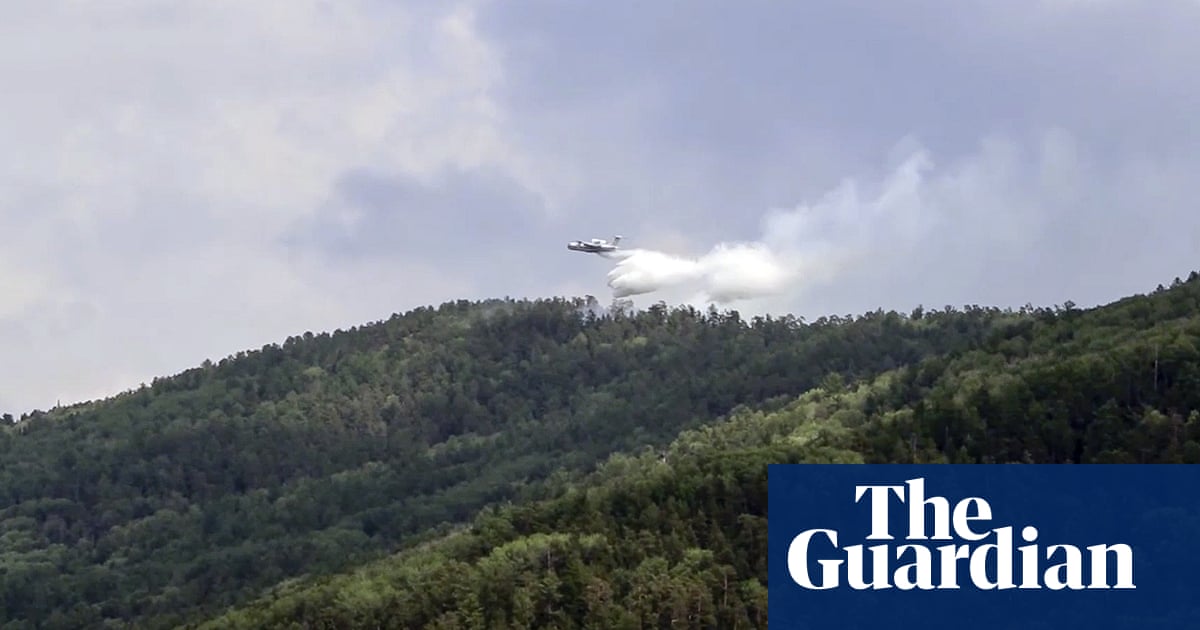 The amount of carbon dioxide emitted by Arctic wildfires this year is already 35% higher than the figure for the whole of 2019.

The latest data, provided by the EU’s Copernicus atmosphere monitoring service, shows that up to 24 August 245 megatonnes of CO2 had been released from wildfires this year. The figure for the whole of last year was 181 megatonnes.

The peak number of active fire observations was about 600 in late July, compared with 400 in 2019. The average equivalent number between 2003 and 2018 was about 100. Copernicus estimated that 205 megatonnes of CO2 was emitted between 1 June and 31 July alone. The wildfires coincided with a heatwave in Siberia, where temperatures soared to more than 30C (86F) in some areas.

Dr Mark Parrington, senior scientist at Copernicus, said the Arctic wildfires this summer may be setting a new precedent. Emissions increased significantly in July and early August compared with 2019. “In some respects [the data] has been similar to 2019 in terms of the dry and warm conditions in the Siberian Arctic. This year, the difference was a large cluster of fires that burned through July for many days leading to higher estimated emissions.”

Dr Thomas Smith, assistant professor in environmental geography at the London School of Economics, said 2019 had already been an anomalous year in the Arctic circle. “We have seen two years of anomalously high activity, according to the satellite record that goes back to 2003,” he said.

Smith also warned that some fires were destroying ancient peat bogs containing carbon that has accumulated over thousands of years, a process similar to fossil fuel burning.

Analysis performed by Smith, covering May and June of this year, suggested that about 50% of the fires in the Arctic Circle were burning on peat soils, with the vast majority of the fire activity occurring in eastern Siberia.

Arctic wildfires have become a cause for concern in recent years, with fires becoming more widespread and persistent in 2019 and 2020.

In June, Russia’s aerial forest protection service reported that 3.4m acres of Siberian forest were burning in areas unreachable to firefighters. Last summer, the Arctic fires were so intense that they created a cloud of smoke and soot bigger than the EU landmass.

Systemic racism has consequences for all life in cities

How SUVs conquered the world – at the expense of its climate

How the climate crisis is already harming America – photo essay