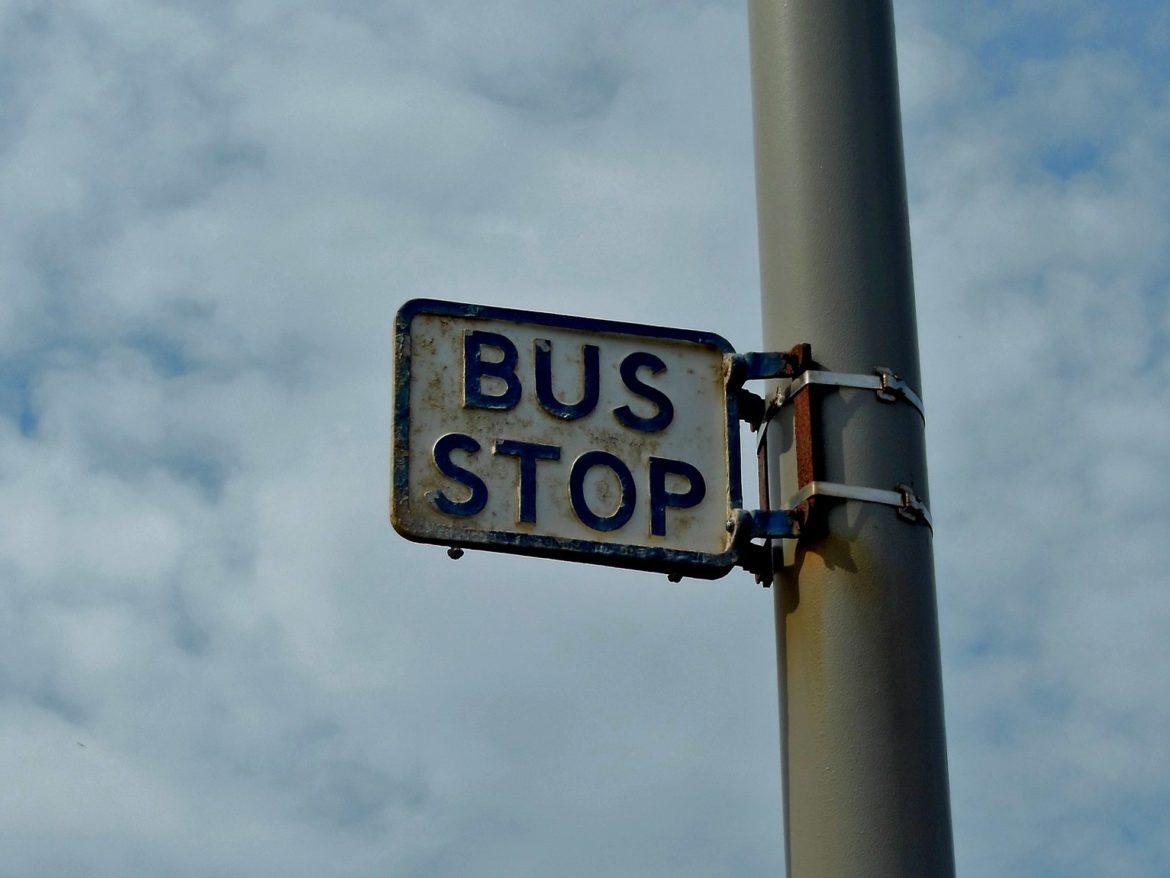 A bus service in Presque Isle, Maine, had been preparing to expand its reach. Then the pandemic struck.

A fledgling rural public transit service in northern Maine has been forced to shut down despite promising ridership numbers leading up to the pandemic.

The Presque Isle Loop bus service, launched in late 2019 by a coalition of transit advocates in rural Aroostook County, had looked to solve the challenge of sustaining public transit service in a smaller, less-dense community.

The financial and logistical pressures facing transit agencies across the country under the pandemic, however, proved too much. The service was permanently discontinued in late June, dealing a setback to efforts to lower transportation emissions and provide residents with better mobility options.

The Going Places Network, the local coalition that had spearheaded the Loop effort, said it was unable to find a new operator after the initial one suspended service with the onset of the pandemic.

“We are hopeful, once things resume to the ‘new normal’ and businesses have recovered from the economic impacts of COVID-19, we can again explore a bus route service in the city,” Jamie Chandler, co-chair of the Going Places Network, wrote in an August email.

The buses donated to the project will remain in the community, Chandler said, noting that plans were being finalized for their future use. The group’s June announcement said the project’s major donor had redirected the buses to a local school district and a community college.

“Going Places Network will continue our work to address transportation challenges in our rural county and will explore other options that may work for our area,” Chandler said.

While much of the attention to public transit’s current crisis has focused on large metropolitan agencies, smaller and medium-sized cities face the same issues, from fears of spreading the virus to the loss of riders who are now working from home.

“The rural areas like Presque Isle … are in desperate need of revenues and investments to help provide mobility to their citizens,” said Jeff Marks, senior policy advocate and Maine director at Acadia Center. He hadn’t heard of other services shutting down, but he said it’s likely that some have similar worries.

“There’s a lot of competition for funding, including and especially in rural areas,” Marks said. Public transit services in those areas are crucial in those regions, he said, where residents, often strapped for income, run up bills driving longer distances. The Loop’s initial route had been drawn to give residents, including those with young children, easy access to jobs, social service agencies and educational opportunities. Fares were also reduced for youth and older adults.

The Loop came about thanks to a grant from the Maine Community Foundation, and the two buses were donated. “I think with the pandemic, foundations are really looking at a lot of cases to shift their funding priorities to underdeveloped or underserved areas, rural areas, or places with low income,” Marks said.

“There should be a pretty strong state-local partnership to get people where they need to go and to get goods to the people who need them,” Marks added. “But I think the pandemic adds another layer of challenge and uncertainty on it, especially with limited funding and the competitive nature of getting this type of funding to the places that need it most.”

The situation in Presque Isle is quite different from that of the Greater Portland region in southern Maine.

Greater Portland, which has seven separate agencies serving its municipalities, has been working since last year to develop a 30-year plan to improve its transit systems. The goal is to integrate those agencies — for example, by implementing a single payment platform that covers all of them — to make riding easier for residents.

Like other areas, the pandemic has brought a loss in ridership for Greater Portland, which had been seeing increases prior to the coronavirus outbreak, officials said. Still, there are no plans to cut service, and organizers are continuing to move forward on their plan, knowing the pandemic could change public transit. For example, remote work could change the way people commute. In the fall, the Greater Portland Council of Governments will lead a $200,000 marketing campaign to demonstrate the safety of public transit, said Tom Bell, the agency’s public information officer.

“Maine’s level of funding for public transit is extremely low compared to other New England states and the national average,” said Ryan Neale, transportation project manager at the Greater Portland council. Previous research showed that while Maine spent less than a dollar per capita on transit in 2016, Vermont spent $12. “If you want to build the system that I think Maine needs and wants going forward, we do need to find additional funding,” Neale said.

From Neale’s perspective, that additional funding would likely come from the state, which has more spending discretion than the federal government.

While the two areas are vastly different, “I think conceptually the challenge is the same” between Greater Portland and Presque Isle, Neale said. “For public transit to really work, you need a critical mass of people you’re connecting.” That critical mass means having enough people in the territory who want to ride — something that may be less of a challenge in the urban Greater Portland region than rural Aroostook County.

He also pointed out that Greater Portland’s fixed bus service brings in about 20% to 25% of its revenue from fares, with additional funding coming from the state. While he noted he can’t speak to the specific situation in Presque Isle, he said it’s possible that in areas like Aroostook County, less revenue is available from fares, making subsidies more necessary.

“The need for better and more transportation for residents of Aroostook County remains,” Going Places Network co-chair LeRae Kinney said in the announcement. “Although we are saddened that the PI Loop, as we knew it, will not return, we are undaunted and ready to move forward as a network of partners with our work to find new and innovative solutions to a problem that has long faced our communities.”