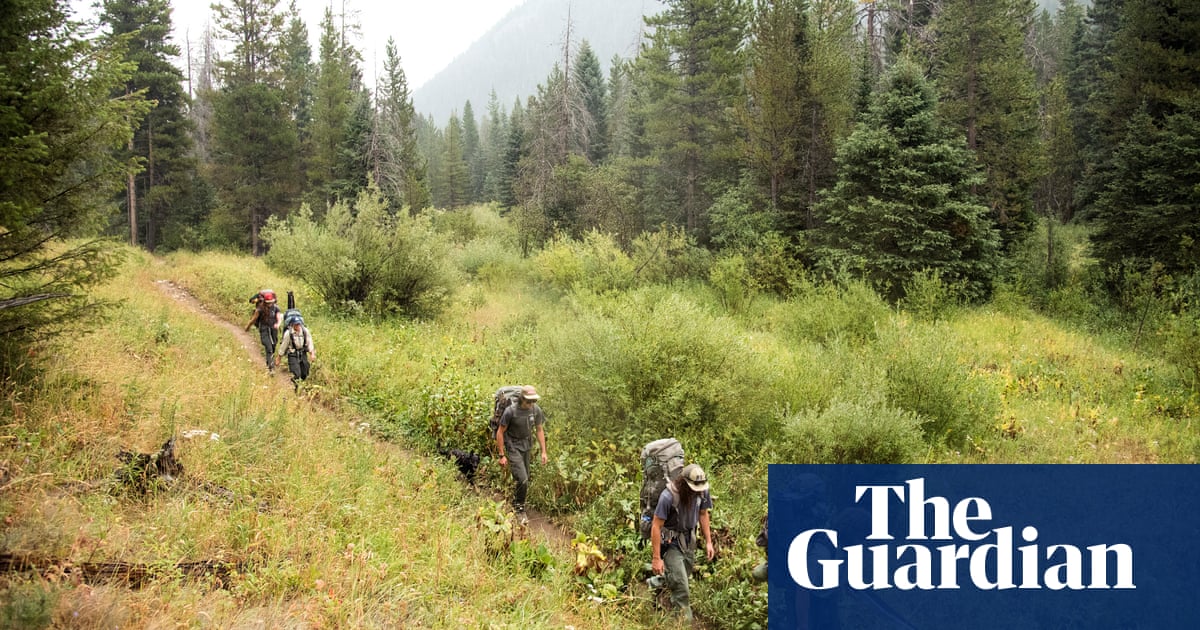 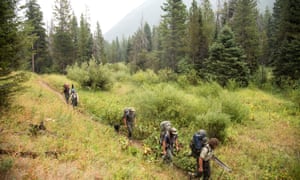 US forest service trail crew on a backpacking trip into the Lee Metcalf Wilderness Area in 2018. The crew is responsible for repairing trails and bridges in the backcountry. Photograph: Rachel Leathe/The Guardian

The Trump administration is proposing to make it easier for oil and gas companies to drill on US forest service lands.

Currently, 2.7 % of the acreage of the national forest system has been leased by energy industries. An analysis by The Wilderness Society finds that the changes would make drilling more likely on more than 9m acres of land with high, medium or moderate development potential in Colorado, Montana, New Mexico, Nevada, Utah and Wyoming. Many of the forests are near tribal lands or include the traditional territories of indigenous peoples, according to the Natural Resources Defense Council (NRDC).

Western US forests could see the biggest changes, but the rule could also affect the east coast, where there is far less forest service land.

Drilling within forests would require clearing trees for well pads and disrupting the ecosystem for roads and pipelines.

Josh Axelrod, a senior advocate for NRDC who grew up in eastern Oregon said national forests are “where you go to be in the woods – to pick berries, or hunt mushrooms, or hunt game, or bike, or hike, or run, or ATV or off-road.”

Aside from being critical for recreation, national forests are home to the drinking water supplies for tens of millions of Americans, and they help slow climate change and clean the air, Axelrod said. Oil and gas development, meanwhile, causes climate change.

“We just don’t need to be looking at these landscapes at all,” Axelrod said.