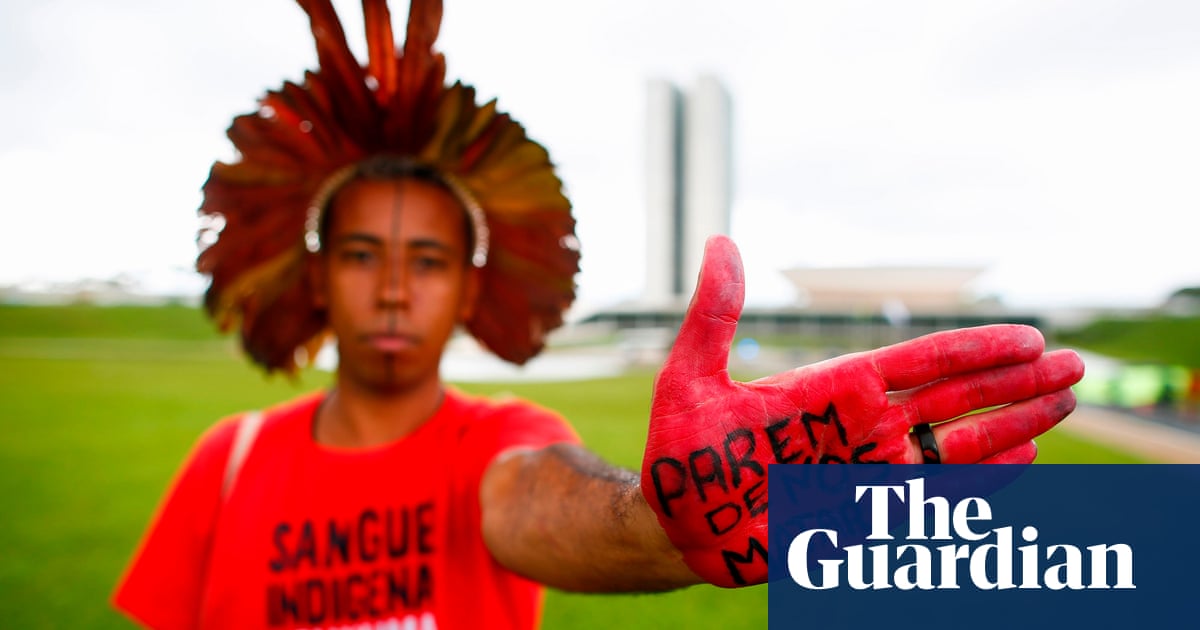 The mining necessary for producing renewable energy could exacerbate threats to biodiversity, researchers have found.

The production of renewable energy requires metals and other materials which are mined. Researchers mapped the areas around more than 60,000 mining properties to assess whether they overlapped with biodiversity conservation sites.

Furthermore, they found 8% of these mining areas overlapped with regions designated as protected areas, 7% with key biodiversity areas, and 16% with remaining wilderness.

Mining areas that produce these materials and overlap with protected areas and remaining wilderness also contain a greater density of mines compared with the overlapping mining areas that target other materials.

Dr Laura Sonter, the lead author of the study published in the journal Nature Communications, said switching from fossil fuels to renewable sources of energy was critical for mitigating against climate breakdown, but that producing the required infrastructure would mean mining a lot more metals and other materials.

She said: “We already know that mining causes widespread habitat loss for many species, but our study was the first to illustrate the areas that may become increasingly threatened under a ‘green’ future. Specifically, we mapped areas that contain materials needed for renewable energy production and showed that many of these places occur within or nearby currently protected areas or sites identified as future conservation priorities.”

However, she stressed the “good news” was that “many of the required materials also exist outside areas important for conservation”.

“To minimise the potential trade-off between producing renewable energy and conserving biodiversity, we need to identify the sites and species most at risk and ensure new mines don’t inadvertently lead to their extinction,” Sonter said.

The report says strategic planning is required to ensure that mining threats to biodiversity caused by renewable energy production do not “surpass the threats averted by climate change mitigation and any effort to slow fossil fuel extraction and use”.

Dr Michelle Kalamandeen, a researcher at the department of plant sciences at the University of Cambridge, said: “This is an important study as we often don’t acknowledge that mining of metals will be required for renewable energy production and its potential impacts on biodiversity and other ecosystem functions such as generating clean air and water.

“Given that mining causes the loss of over 2m tonnes of forest carbon per year, it’s important that places which can absorb current fossil fuel emissions such as protected areas and forests remain intact and insulated from these negative impacts.

“We then have to focus on strategic landscape-level management of mining for renewable energy production including where and how the mining is done and when and how the mine site is closed after mining. For instance, refilling the mining site with topsoil and replanting could potentially enhance the ability of forest to absorb more than twice the amount of emissions per year compared to leaving the site to regrow naturally.”

Dr Hannah Peck, the deputy director of the NGO Cool Earth, said: “While we fully support the move away from fossil fuel production as an essential part of the fight against climate change, alternative energy production must not happen at the expense of biodiversity, rainforest and the livelihoods of indigenous peoples. Species richness will be lost, and irrevocable damage will be done to local culture, health and traditions.

“Indigenous people have the most to lose from mining companies accessing rainforest, with potentially catastrophic knock-on effects. Once roads are opened, further extractive industries can follow suit, including loggers, who can then gain deeper access to the forest through these newly established roads.”