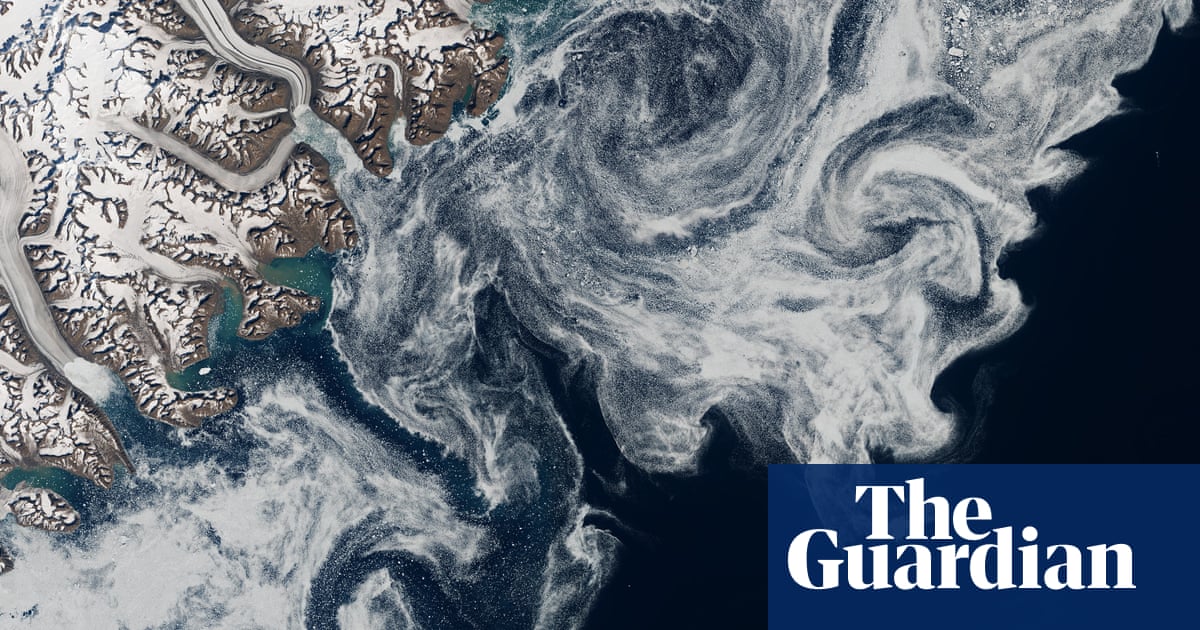 Climate-driven loss is likely to be the worst for centuries, and is pushing up sea levels 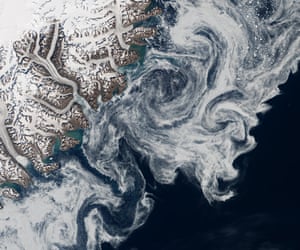 Arctic sea ice in the Denmark Strait on the east coast of Greenland. Photograph: Nasa Handout/EPA

The Greenland ice sheet lost a record amount of ice in 2019, equivalent to a million tonnes per minute across the year, satellite data shows.

The climate crisis is heating the Arctic at double the rate in lower latitudes, and the ice cap is the biggest single contributor to sea level rise, which already imperils coasts around the world. The ice sheet shrank by 532bn tonnes last year as its surface melted and glaciers fell into the ocean and would have filled seven Olympic-sized swimming pools per second.

The satellite data has been collected since 2003. The 2019 loss was double the annual average since then of 255bn tonnes. Almost that amount was lost in July 2019 alone.

Scientists knew that ice loss from Greenland had been accelerating fast in recent decades and that there had been high rates of melting in 2019. But the satellite data accounts for new snowfall and allows the net loss to be calculated. The researchers said the scale of the 2019 loss was shocking and was likely to be the biggest in centuries or even millennia.