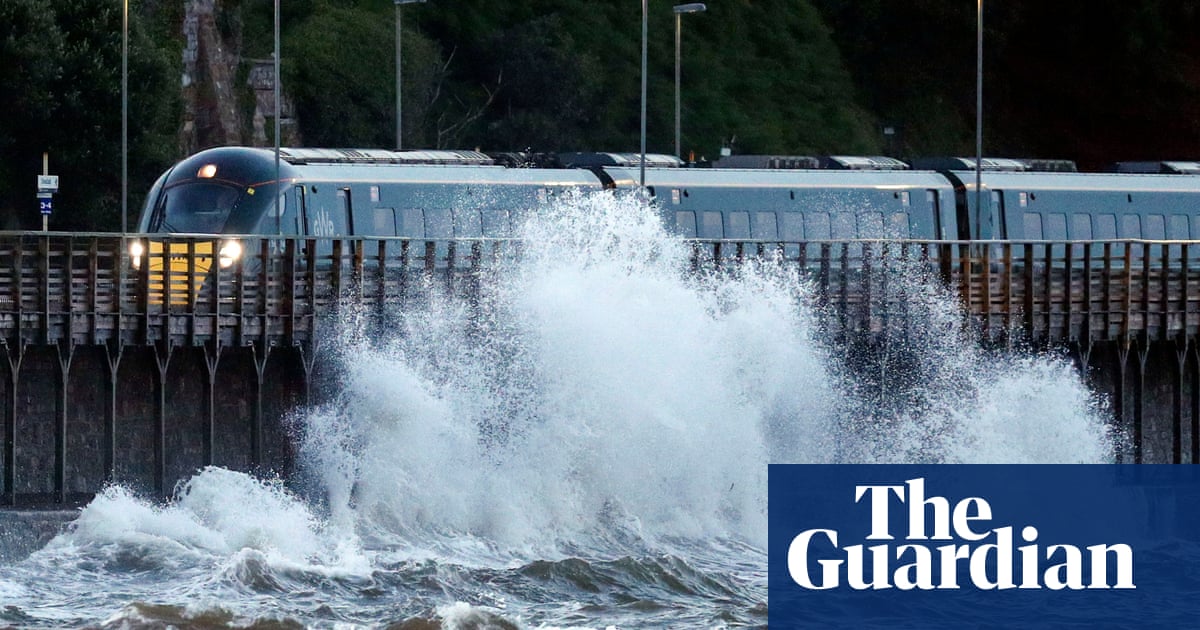 Emergency services have urged the public to be aware of the dangers posed by strong winds in the wake of Storm Ellen.

Gusts of up to 70mph could hit coastal areas on Friday, which when combined with high spring tides may trigger large waves and flooding.

Britain dodged the worst of the storm’s impact on Wednesday, but the Met Office is warning of another low pressure system bringing powerful winds that could cause disruption to travel and power supplies.

Nearly 194,000 homes and businesses were hit by power cuts, and roads were blocked with fallen trees in Ireland as it bore the brunt of Storm Ellen this week.

A yellow weather warning is running from 8pm on Thursday to 4am on Friday. It predicts further strong winds will hit much of Northern Ireland and the western coast of Britain, bringing potential disruption to travel and power supplies.

Another yellow warning for strong winds is in place for England, Wales, and parts of Scotland from 4am until 6pm on Friday.

Met Office meteorologist Matthew Box said: “Thursday’s warning in the west is for some very strong winds in that area associated with the low pressure that’s moving north-eastwards.

“There’s going to be some squally heavy rain, chance of some thunder, widely 40 to 50mph gusts inland in the warning area.”

He added that 70mph gusts could possibly hit coastal areas, with the strongest winds expected in the south-west of England and west of Wales in the earlier hours of Friday.

The Environment Agency has issued 42 flood alerts and 19 flood warnings – which urge people to take immediate action – largely along the south and south-west coastline of England.

They warn that a combination of high spring tides, strong winds and large waves are expected to cause property flooding on Thursday night or Friday morning.

The agency warned people in the south-west to not “wave watch” and “stay away from sea promenades and exposed coastal areas”, with tidal gates being closed on Cornwall’s south coast.

Natural Resources Wales has also issued seven flood warnings for the south-west coast of the country.

Devon and Cornwall police have warned the public to be wary of “storm conditions” across their region, particularly on the coast where waves could reach up to 9 feet high.