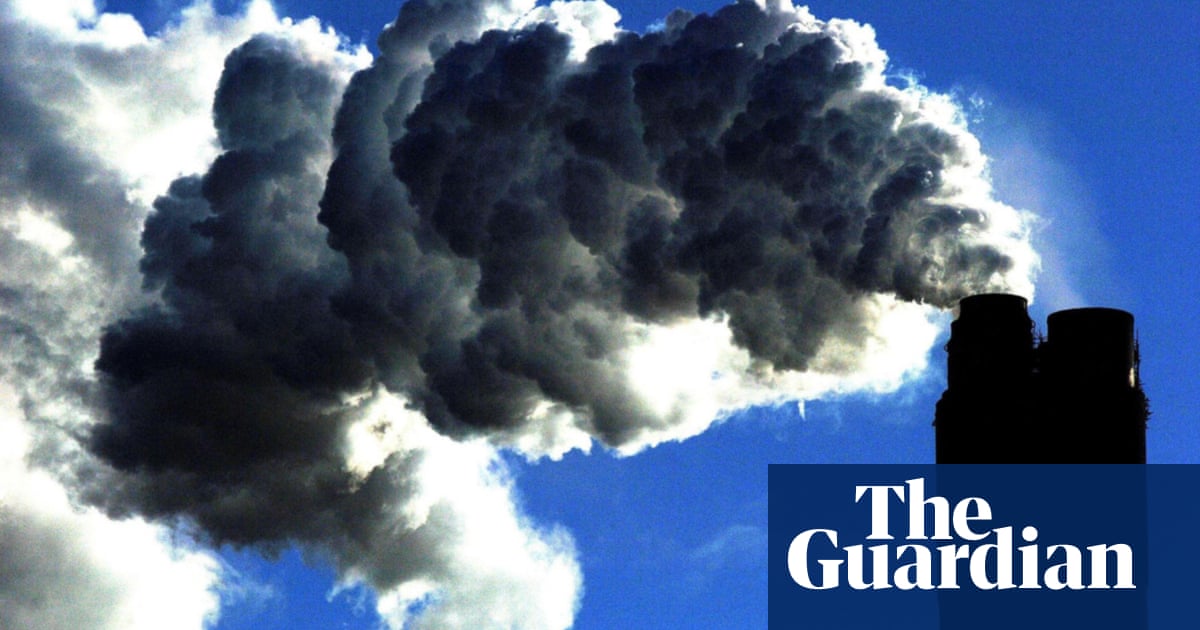 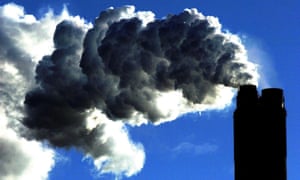 To keep consuming ecological resources at our current rate we would still need the equivalent of 1.6 Earths Photograph: John Giles/PA

The rate at which humanity is consuming the Earth’s resources declined sharply this year as a result of the Covid-19 pandemic, according to researchers.

Consequently, Earth Overshoot Day, the point at which human consumption exceeds the amount nature can regenerate in a year, has moved back by over three weeks from 29 July in 2019 to 22 August this year.

According to research conducted by Global Footprint Network, an international research organisation, coronavirus-induced lockdowns led to a 9.3% reduction in humanity’s ecological footprint compared with the same period last year. However, in order to keep consuming ecological resources at our current rate we would still need the equivalent of 1.6 Earths.

“Earth Overshoot Day is a way to illustrate the scale of the biological challenge we face,” said Mathis Wackernagel, president of Global Footprint Network. Although Wackernagel said this year’s data was encouraging, he called for further progress to be made “by design not by disaster”.

The three week shift between the dates of Earth Overshoot Day in 2019 and 2020 represents the greatest ever single-year shift since global overshoot began in the 1970s. Since then, rising populations and increasing levels of per capita consumption have seen Earth Overshoot Day move earlier into the year, with the date arriving in July for the first time in 2019.

“It’s a Ponzi scheme, we’re using up the future to pay for the present,” said Wackernagel. “Most countries have pretty strict laws about businesses running Ponzi schemes but somehow in the ecological domain we think it’s okay. We’ve only got one planet and that’s not going to change. We’ve got a very simple choice, one-planet prosperity or one-planet misery.”

Previous economic crises have seen the date pushed back temporarily, such as the 2007-08 financial crisis which saw the date retreat five days further into the year.

David Lin, who leads the research team behind Earth Overshoot Day, explained: “This year it was particularly tricky because we wanted to give an indication of how Covid-19 affected 2020 results”.

Lin’s research found that there was a major drop in CO2 emissions (down 14.5% compared with the same period in the previous year), and in commercial forestry (down 8.4% on 2019).

Mike Childs, head of policy for Friends of the Earth, warned that “this year’s improvement in the way we use our natural resources is solely down to Covid-19 and subsequent lockdowns. Unless there is a significant change in the way we act the situation is likely to return to normal, or worse, in the following years.”