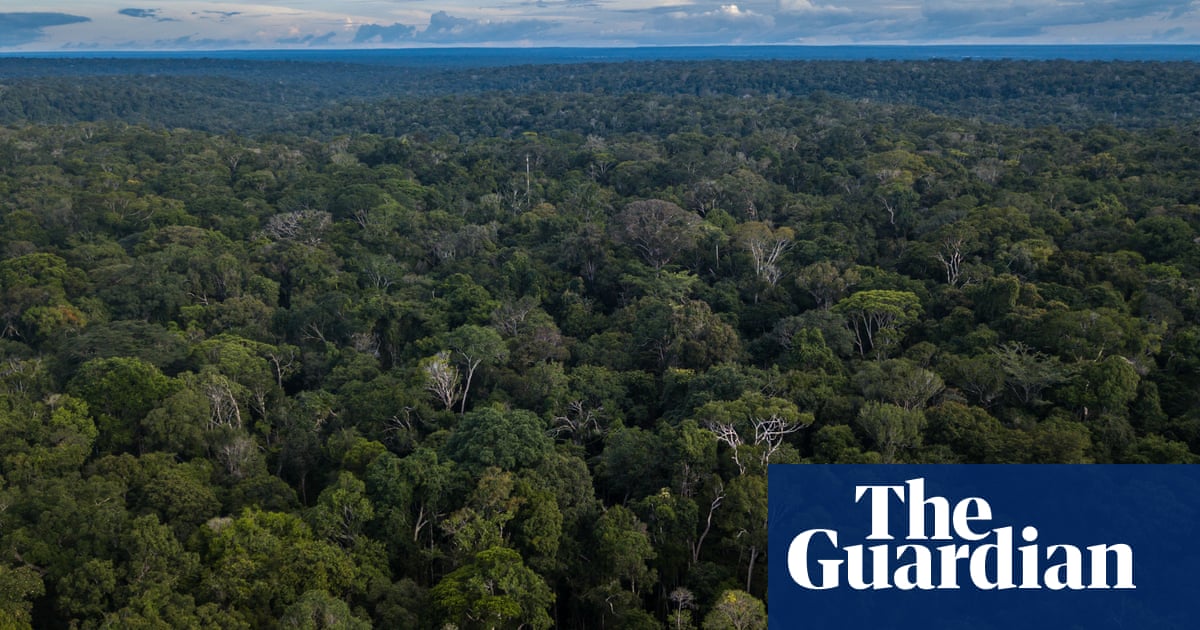 A push to better recognise the economic value of “natural capital” – water systems, biodiversity, soil and carbon stores – has prompted the creation of what aims to be the world’s largest investment firm dedicated to projects that help the planet.

In a statement on Wednesday, they said the new body would back projects in areas including sustainable forestry, regenerative agriculture, water supply improvement, bio-fuels and “blue carbon” capture in oceans and coastal ecosystems.

He said meeting the goals of the Paris climate agreement, including keeping global warming as close to 1.5C above pre-industrial levels as possible, would require new ways of protecting nature at scale.

The venture, which was reached over Zoom during the Covid shutdown and is still subject to regulatory approval, follows other smaller ventures in natural capital investment, including by Mirova. It aims to attract backing from sovereign wealth and pension funds and institutional investors to raise US$1bn ($1.39bn) for an initial fund that will launch mid next year.

The companies said it would be followed by a carbon credit fund that they expected to raise US$2bn ($2.78bn).

Wilder said it had been historically difficult to properly quantify the importance of ecological systems, leading to them being undervalued. “It is why we are fast approaching an environmental tipping point.”

The UN, banks, investors and financial institutions and business organisations have called for a “green recovery” from the Covid-19 pandemic to simultaneously address the economic and climate crises.

Several countries, including European Union members and South Korea, have backed green recovery measures, but an analysis by Bloomberg New Energy Finance in June found the vast majority of stimulus spending to that point was propping up the fossil fuel economy.

The Australian government has indicated it plans to support new gas infrastructure and projects to help the recovery from recession.

A recent report by the World Economic Forum suggested a “nature-positive” economic transformation in the wake of Covid that changed practices in food, land and ocean use, extractive industries, energy and the built environment could accelerate the shift, generate US$10.1tn ($14tn) in annual revenue and create nearly 400m jobs over the next decade.

“This initiative is designed to help them achieve a financial return while at the same time creating a positive impact on the world’s biodiversity.”

The Morrison government is sabotaging its renewable energy agency