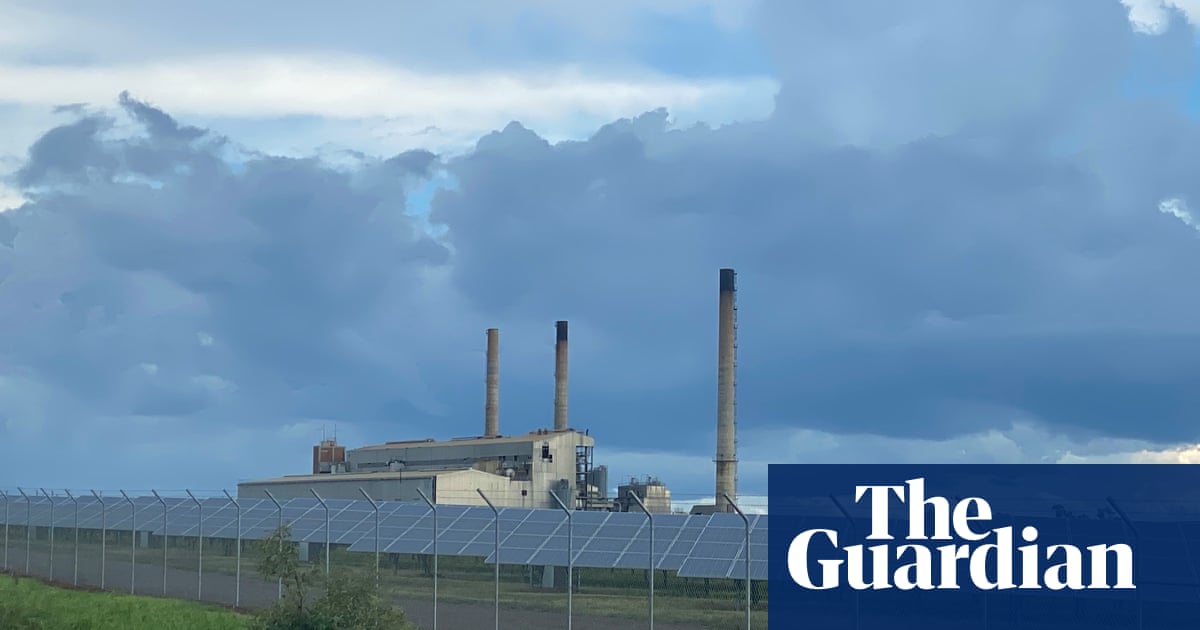 The federal government quietly finalised an agreement to pay $3.6m to a company proposing a coal-fired power station at Collinsville in north Queensland this month, despite prior warnings the grant could be disallowed by the parliament and that making any payment beforehand could be “improper”.

Last week, ahead of the return of federal parliament – where the grant to Shine Energy will be subject to a disallowance motion, backed by Labor and the Greens – the federal government’s grants register was updated to include the final details of the controversial handout.

The register confirms Shine Energy was ultimately awarded $3.636m to conduct a feasibility study for the controversial coal plant, after negotiating a grant agreement with the Department of Industry, Science, Energy and Resources.

Guardian Australia asked the department on Tuesday morning whether any grant money had been paid to Shine. The department did not address the question in a response sent late on Wednesday. However, the government’s grants register says the “grant term” began on 4 August, and it is understood an initial payment is typically made at the outset of the term to allow work to commence.

“The department has followed all usual processes in the execution of the grant,” a spokesman said.

The finalisation of the grant agreement comes as Labor, the Greens and some crossbenchers have indicated they will support a disallowance motion in federal parliament.

Labor has also asked the auditor general to investigate the grant, after Guardian Australia revealed Shine was asked to apply two days after a public announcement saying the company would receive funding.

A week before the agreement with Shine was finalised, on 29 July, lawyers representing the Australian Conservation Foundation sent a letter of warning to the department stating that any payment to the company, or subsequent spending of grant money, should be delayed until the disallowance process and investigation had concluded. Any money spent before that could potentially be “improper”.

“In view of the possibility of a notice of disallowance being given and the possibility of the auditor general’s investigation into the circumstances surrounding the announcement, application and award of the grant our client is concerned that there is a real risk that taxpayers’ money may be disbursed to and spent by Shine Energy Pty Ltd improperly,” the letter, obtained by the Guardian, says.

The ACF sought an undertaking the money would not be allocated until those processes were concluded.

The department did not respond to questions, sent on Tuesday morning, about whether it gave such an undertaking or gave consideration to the ACF letter before finalising its agreement with Shine.

The published grant information also indicates Shine Energy was granted a two-year extension to complete the feasibility work, beyond the timeframe set out in draft grant guidelines seen by Guardian Australia.

Shine was initially required to complete its feasibility study by 30 June 2021 under the terms of the grant guidelines released on 10 February.

The grant term has now been extended until March 2023.

The grant guidelines also detail the justification for awarding Shine a one-off grant, with no competitive tender process.

“The department considers that this is an appropriate type of selection process considering the nature of the grant is specifically dependent on expertise only available in the targeted areas.

“There is an urgent need associated with the provision of services to address specific ongoing issues with supply and affordability of electricity to customers in north and central Queensland.”

The guidelines do not clarify what expertise exists in central and north Queensland that cannot be obtained elsewhere.

Energy experts, the Queensland government and the state Liberal National party have all questioned federal government claims the energy grid in north and central Queensland has any such supply issues.

The Australian Energy Market Operator has said there is an “energy surplus” in north Queensland and the LNP state energy spokesman, Michael Hart, told a recent forum that Queensland has “plenty of power”.

Is this the end for ‘king coal’ in Britain?