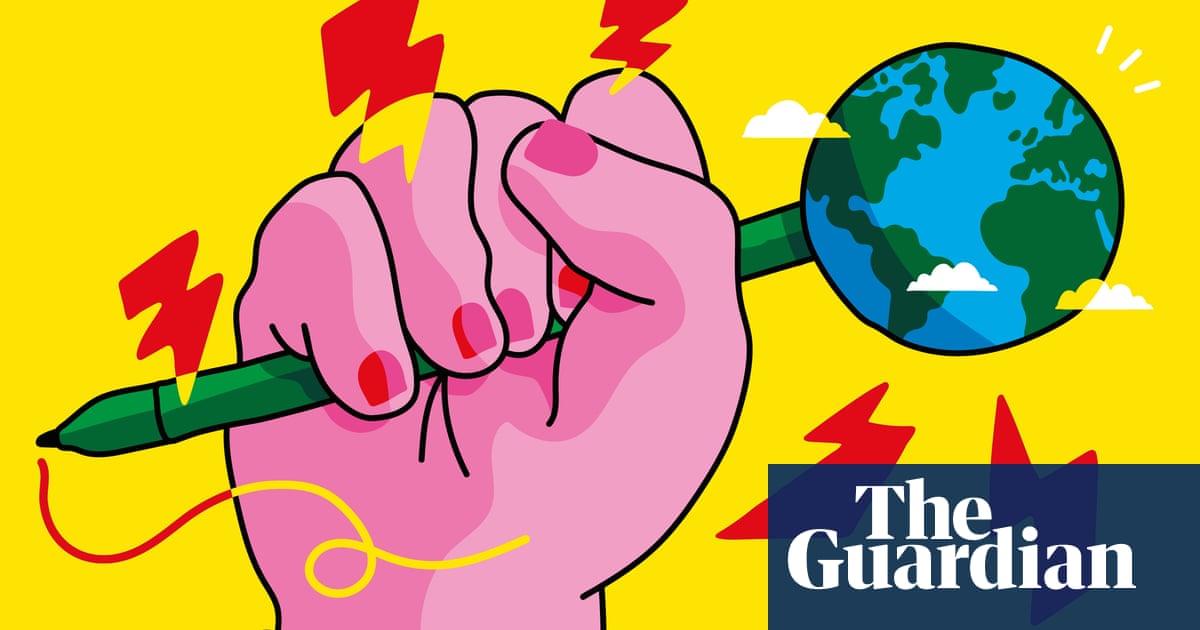 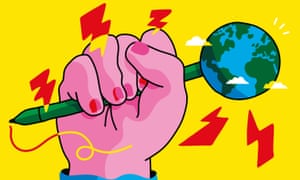 There’s a growing recognition that sustainability has to be woven right through all aspects of university life Illustration: Xaviera Altena/Guardian

Addressing the climate crisis should matter to all organisations – but universities have a bigger role to play than most, according to Fiona Goodwin, a director at the Environmental Association for Universities and Colleges.

“Universities are key in equipping the next generation to have the knowledge, skills, attitudes and values needed to address the climate crisis,” she says. “They cover large expanses of land geographically, and the changes they make on their campuses to reduce their greenhouse gas emissions have an impact on their local vicinity, their country and globally.”

She adds that universities wield considerable power financially, which they can use to support sustainability projects. “Last, but by no means least, they have access to a power bank of academics and research capabilities.”

For these reasons, UK universities have found themselves under increasing pressure to improve their own environmental track record. And much of this pressure comes from their own students. In January, half of UK universities agreed to divest from fossil fuels following student campaigns.

Thanks to this student pressure, universities are increasingly looking at themselves and their operations, says Richard Jackson, head of environmental sustainability at UCL. When UCL developed its new 2019 strategy on sustainability, the support was astounding, he says. e“The drive, or the need for change came from across the whole university. In the nine years I’ve been in this sector there’s been a growing recognition that sustainability is not just an issue of buildings. It has to be woven right through what we do as an institution, whether that’s the courses we teach, the co-curricular activities we put on, or the innovation and enterprise work we support our students in developing.”

There are great examples of universities launching bold sustainability initiatives. The Big Impact programme at Manchester Metropolitan University offers carbon literacy training and paid opportunities for students to become sustainability ambassadors. At the University of Nottingham, student switch-offs encourage halls of residence to save energy. And at the University of Gloucestershire its student-led Live Smart project creates content on how to reduce environmental impact and work with the local community on activities around sustainability.

But organisations such as Students Organising for Sustainability UK (SOS-UK), set up by the National Union of Students (NUS) in 2019, still think universities can go a lot further. Take carbon as an example. “Although some universities have progressive carbon reduction targets, most are still aligned to the old sector target of an 80% reduction of 1990 levels by 2050,” points out Zamzam Ibrahim, president of the NUS and SOS-UK.

“We need all universities to be committing to net-zero by 2030 right now. Sadly, many vice-chancellors still see sustainability as a nice-to-have, not core business,” she adds.