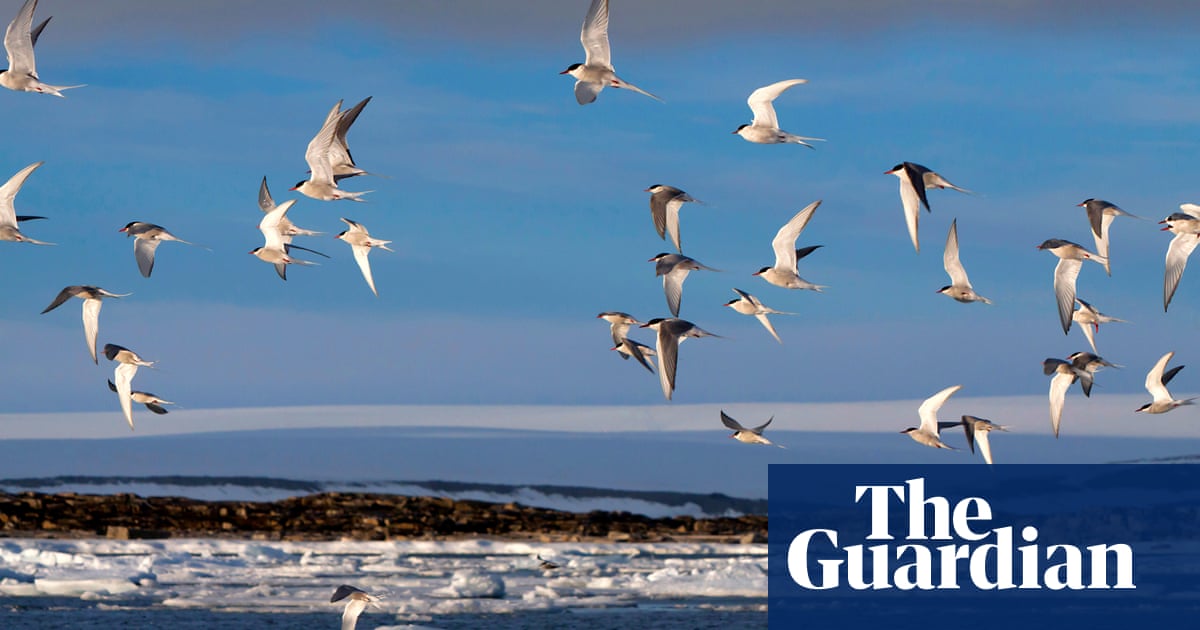 “The animals are dying. Soon we will be alone here.”

These two short statements – declarative, understated – open The Last Migration, Australian author Charlotte McConaghy’s debut novel. They work to set both the scene and the tone of the book: the novel is dreamy, elegiac, often heightened to the register of fairytales or myths; and it is set in a near future, where the effects of climate change have meant that the world’s animal life has almost completely died out.

This mass extinction is, McConaghy writes, “a fate we are, all of us, intimately aware of”. It’s a particular kind of existential loneliness, the book imagines, to live in a world devoid of birdsong, of chance encounters with creatures so different from ourselves – and it is a loneliness with which each character struggles in their own way.

The novel’s protagonist is Franny, a restless and willful Irish-Australian woman with a deep affinity for birds, who is determined to track and follow the last remaining Arctic terns on what may well be their final annual migration, from their nesting grounds in Greenland to Antarctica. This journey is the longest migration undertaken by any animal – a complete crossing of the globe – and a feat that terns complete twice-yearly. The book uses this act of endurance, this instinctual movement, metaphorically: Franny too is driven to constant movement by forces she cannot control or understand, and is determined and driven even in the face of great adversity. 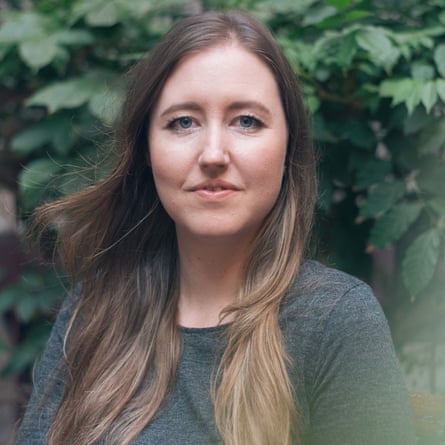 Early in the novel, Franny manages to talk her way onto one of the few remaining fishing boats headed out of Greenland, promising the ship’s captain, Ennis, she can deliver him a catch even in the depleted ocean by following the terns she has tagged with trackers and which will stop to feed as they travel. Ennis is a kind of Ahab figure, dreadfully obsessed with chasing what he terms the “Golden Catch”, one last great haul – which is why, despite his reservations, he allows Franny onto his ship.

As the ship travels south, into ever-more dangerous waters and increasingly further from human sanctions and society, Franny’s own dark past and the ways in which it has brought her to this place are slowly revealed to the reader.

The Last Migration is something of a hybrid novel, both an adventure story and a piece of speculative climate fiction, constantly slipping between a kind of literary realism and more magical elements, between moments of domestic drama – such as when Franny visits the rambling family of one of the ship’s crew in a coastal town in Newfoundland, or remembers her life with her ornithologist husband, Niall – and sweeping epic. This slipperiness is heightened by the book’s constant shuttling about in time, as well as the unreliability of Franny’s narration, the half-truths and silences with which she surrounds herself and everything she holds back from the other characters and the reader alike.

McConaghy also structures much of the book and fleshes out her characters according to metaphor: Franny, who often describes herself as “a creature”, has so deep an identification with birds that she often dreams of turning into one, or of her throat filling with feathers; her wanderings around the world are described as instinctual and “in her nature”, just like a migration. She sleepwalks, driven in part by this restlessness within her, in part by her traumatic past. There are storms at sea that correspond with emotional turmoil, a sense of isolation within the characters that is aligned with that of a world stripped of natural life, and dream sequences and images that repeat and unfurl as the book progresses.

This all adds to the broody, otherworldly quality of the book’s atmosphere, but it does, at times, begin to feel a bit laboured and mannered – especially as the novel progresses. So too is there a neatness to the ending that seems an uncomfortable fit with the ambiguity and slipperiness of the rest of the book. 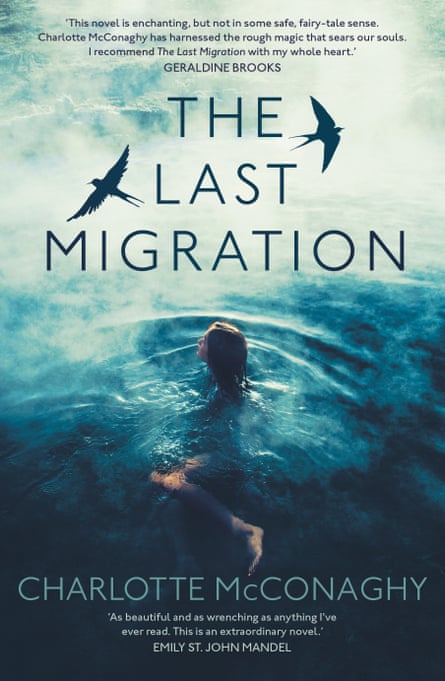 The Last Migration is nonetheless an aching and poignant book, and one that’s pressing in its timeliness. It’s often devastating in its depictions of grief, especially the wider, harder to grasp grief of living in a world that has changed catastrophically, where governments and scientists are scrambling to ameliorate what harm they can – choosing, for example, which particular animals are the most important to try to save (pollinators, like insects and bats), and which to let disappear forever.

But it’s also a book about love, about trying to understand and accept the creatureliness that exists within our selves, and what it means to be a human animal, that we might better accommodate our own wildness within the world.